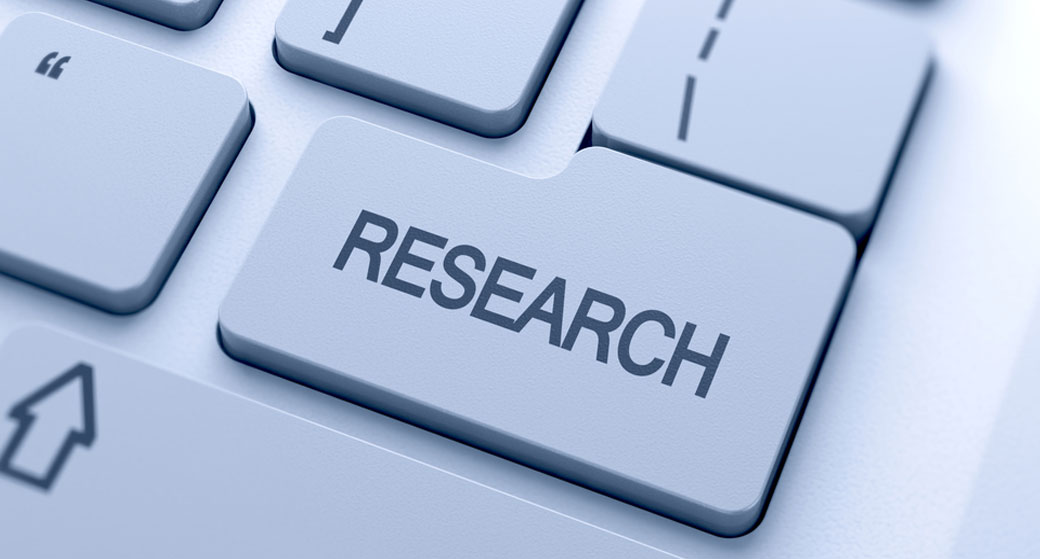 Research: The heart of the matter

Just as Americans are celebrating the historic emergence of the first female Vice President-elect in the US history, Kamara Harris, Nigerians also have a reason to celebrate the excellence of an astute academic, high-flying professional and consummate administrator, who also emerged the first female Fellow of the Nigerian Academy of Science this same November. This jolly good Fellow is none other than the distinguished professor of Biochemistry and exemplary confluence of conviction and character, Adenike Temidayo Oladiji.

A thoroughbred alumna of the better by far University and illustrious ambassador of its academic ideals, Prof. Oladiji’s ascension to global acclaim is not by accident but by dint of discipline, dedication and determination to succeed in spite of daunting challenges. As Rita Zahara said, “Success is not an accident. It is sheer hard work. There is no short-cut. You have to take the stairs and have to start from the bottom.” That she is where is today among the crème-de-la-crème of the Nigerian intelligentsia is a function of diligence and commitment to excellence cultivated over the past few decades, not that she is a super-human.

I have always been wowed by the personality of Prof. Oladiji, with whom I have been privileged to work at some layers for some years. Her qualities of versatility, tenacity, modesty, integrity, and simplicity are spectacular. In spite of all her achievements, she could almost be taken for granted because of her stunning young visage that betrays her true age. I have also watched her relate with colleagues and those who are inferior to her and what I always see is a balanced personality who exemplifies the unification of African, Western and religious education systems with each of them reinforcing her uniqueness as a cultured Yoruba woman, international professor and role model.

After an impressive academic sojourn at the University of Ilorin for her undergraduate studies between 1984 and 1988, where she graduated on top of her class, Temidayo Oladiji proceeded to obtain her M.Sc. and Ph.D. in 1991 and 1997 respectively. Her career began at the University of Ilorin an Assistant Lecturer in 1992 and through hard work and excellence in teaching, research and community service, she rose to become a Professor of Biochemistry in 2011, at a time she still proceeded for more exposure at the Hebrew University of Jerusalem.

A prolific researcher with over 100 publications in reputable national and international journals, apart from a number books/book chapters, Prof. Oladiji is an asset to the world of scholarship. She has won competitive research grants, awards and fellowships of the University of Ilorin, the Federal Government of Nigeria,   Tertiary Education Fund (TETFund), Israeli Agency for International Development Cooperation (MASHAV), Association of African Universities (exchange scholar), International Association of Universities, African Union/ European Union (Tuning Africa Phase II) and World Bank (STEP-B project) among others, including the KWASU/NNPC Renewable Energy Research Project.

Apart from teaching thousands of students and supervising hundreds of first degree, second degree and Ph.D. projects for about three decades now, Prof. Oladiji has impacted positively on the University of Ilorin, the Nigerian education system and the international community with her quality service and intellectual endowments. A member and Chairman of many University Committees, she was the Acting Head of the Department of Biochemistry (2008-2010), Deputy Director of the Centre for International Education (2012), Director of the Centre for Research Development and In-House Training and Board Chairman of National Water Resources Capacity Building Network (2013-2016) and  Director of the Central Research Laboratory (2016-2018). She has also been Dean of the School of Basic Medical Sciences, Kwara State University, while on Sabbatical between 2018 and 2020. Besides, she is a member of the Governing Council of Crown Hill University, Ilorin, and Consultant to the Joint Admissions and Matriculation Board (JAM).

Nationally, the Fellow of the prestigious Nigerian Academy of Science has served as a member of various NUC Accreditation Teams to many Nigerian universities, assessed Readers and Professors for various universities and served as External Examiner to many universities, including Landmark University, Omu Aran; Federal University of Technology, Minna; University of Nigeria, Nsukka; Osun State University, Osogbo; Redeemer’s University, Ede; Madibo Adama University, Yola; Obafemi Awolowo University, Ile-Ife; and Usmanu Dan Fodiyo University, Sokoto, just to mention a few. She is also the Chairman of the Governing Board of the Nigeria French Language Village, Badagry, Lagos.

Internationally, she is a member of the Advisory Board of C.G. Bhakta Institute of Biotechnology, Uka Tarsadia University, Gujarat, India, and Editorial Board member of the Institution’s  Journal of Pharmacy and Applied Sciences. She was also a Coordinator of the U6 Initiative for Development, Director of Administration of the Association of West Africa Universities, Grant Reviewer of the National Research Foundation, South Africa, as well as Assessor and External Examiner to the University of Cape Coast, Ghana and University of Forte Hare, Alice, South Africa, respectively.

This Amazon is a member of the American Society of Nutrition, the Nutrition Society of the United Kingdom, Organisation for Women in Science for Developing Countries (OWSD), Science Association of Nigeria, Nigerian Society for Experimental Biology and Fellow of the Nigerian Society of Biochemistry and Molecular Biology. Her track record of excellence everywhere she has served is etched in gold.

It was due to Prof. Oladiji’s prodigious academic pedigree and vast contributions to scholarship in Nigeria that the leadership of the Nigerian Academy of Science conferred the Fellowship of the Academy on her in Abuja on Tuesday, November 10, 2020, making her the fourth personality to be so recognised at the University of Ilorin. The previous Fellows of the Academy from the University are a former Vice-Chancellor of the University of Ilorin, the late Prof. Afolabi Toye; a former Vice-Chancellor of Al-Hikmah University and Federal University of Technology, Minna, Prof. Musbau Akanji and Prof. Samuel Akande of the Department of Geology and Mineral Sciences.

Obafemi: All Hail The Living Legend