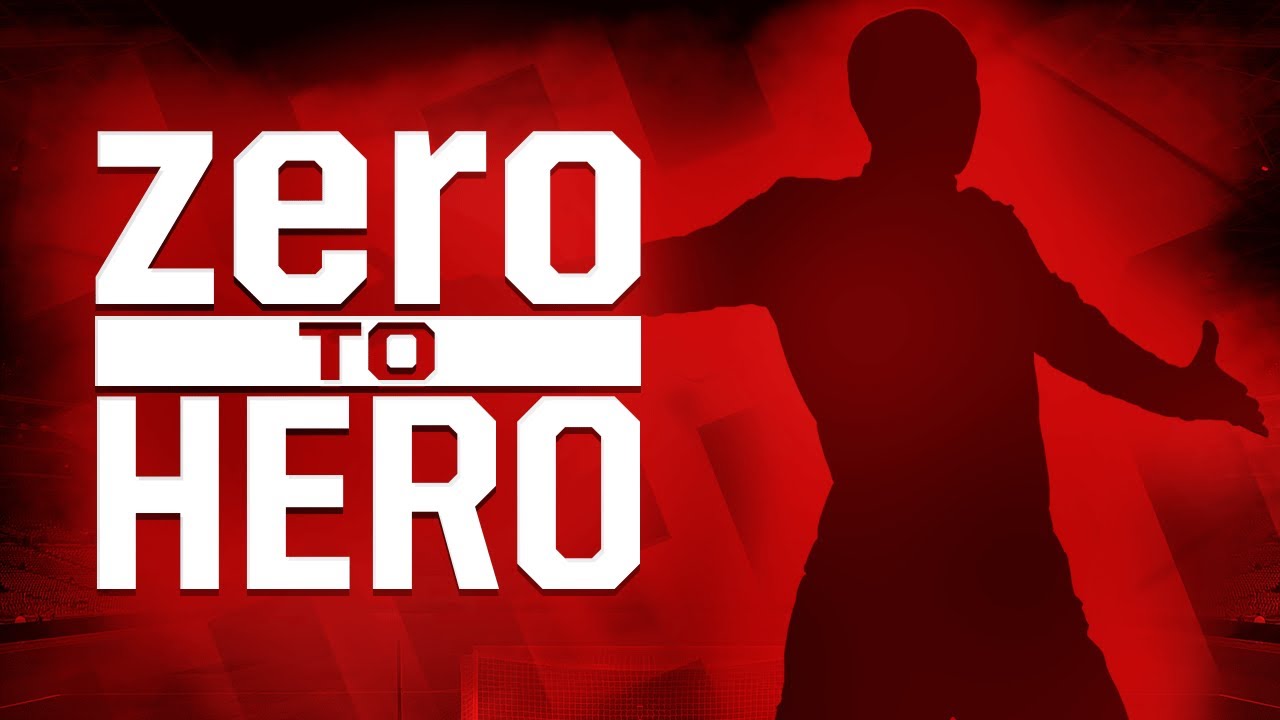 On December 20, 2020, one of the tallest intellectual figures and iconic scholars of the great University of Ilorin also took a bow from the system as he was admitted to the septuagenarian club. He is that outstanding academic of infectious passion, impressive simplicity, astounding sense of humour, magisterial frankness and Olympian intellectual status, Prof. Z. I. Oseni of the Department of Arabic. A perfect embodiment of the envisioned harmony of town and gown, without the former tearing the latter, the illustrious Oseni wears the double titles of the Waziri and Chief Imam of the Sacred Kingdom of Auchi apart from being a preeminent professor of Arabic Language and Literature.

An exceptional scholar of the highest order, Prof. Oseni is a marvelous intellectual to behold as a sage on the stage, an asset to the human race. He is a master mentor on whose shoulders many erstwhile eaglets have become eagles, daring the clouds, lapping the winds and flying high into the stars, where their teacher is ensconced. A testimony to this was a recent presentation of a special book, a festschrift, in honour of the dynamic preceptor on November 8, 2020 in Ilorin, written by twenty six of his former doctoral students, having successfully supervised more than 30 candidates apart from those rounding off their studies. Edited by Drs U. I. Kankawi, A. A. Abdullahi, S. M. J. Alaso, A. S. M. Alakuko and K. Ibrahim, the book, “The Guardian of Arabic Language and Literature in Nigeria”, is a befitting parting gift to a harmless academic tiger, the symbolism of willpower, courage, fecundity, energy and power that Prof. Oseni combines.

Born on December 20, 1950 (or 10th Rabi’ul Awwal, 1370 A.H.) in Auchi, Edo State, Zakariyau Oseni attended Ansar-Ud-Deen Secondary Modern School from 1964 to 1966 after his primary education and sharpened his Arabic mastery at El-Adabiyyah School for Arabic Studies, Owo, between 1967 and 1969. After his Certificate Course in Arabic and Islamic Studies at the University of Ibadan, where he made a Distinction, the vibrant young scholar attended the same University of Ibadan between 1974 and 1977, graduating with a First Class degree in Arabic and putting himself in a privileged position for the talent-hunting, nascent University of Ilorin, which attracted him in September, 1978. He would soon enroll for his Master of Arts degree in Arabic and Islamic Studies and Ph.D. at the same University of Ibadan, finishing in flying colours in 1980 and 1984 respectively.

My personal relationship with Prof. Oseni began in 1998 after he grabbed my hand in the Faculty of Arts and led me to his office at the Mini Campus then. He was impressed by my published collection of poems then, The Word or the Sword? and he made me go through some of his vast poems with him because we were both ‘poets’. The academic humility of the well respected author and first playwright in Arabic, who had become a professor then, so much amazed and overwhelmed me that I avoided him afterwards. As fate would have it, I would reconnect with Prof. Oseni barely three years after, as a young member of the academic staff of the Faculty. I would subsequently request him to write a blurb for my 2003 collection of poems, Five Alive & Fifty-five Other Poems. He instantly accepted the request  and wrote an apt paragraph, ending it with a pat on my shoulder: “Mahfouz is one of the young and dynamic poets within the fold to be watched, appreciated and encouraged.”

Since then, like a true father figure he is, Prof. Oseni has remained constant like the Northern Star watching over my steady progress, appreciating and encouraging me, even when I did nothing to deserved such. I have drunk immensely from his ocean of knowledge and versatility, his wit and witticism, his superb candour and deep mastery of Yoruba proverbs, idioms, myths, classic songs and music. Hardly would he publish a book without graciously giving me a copy and I have most of his books. Prof. Oseni would always be at every event concerning me, from marriage to naming ceremonies, and I recall I was also in his town when he was decorated the Waziri of Auchi on December 7, 2002 and turbaned the Chief Imam of Auchi on August 27, 2007. Well, wherever his snail goes too, I am not more than a shell.

A veritable spring of inspiration and timeless role model for scholars, I had recalled an experience with Prof. Oseni in “Oseni’s example”, first published on September 3, 2013 (https://mahfouzadedimeji.com/2013/12/27/osenis-example/). Briefly, I had attended the International Language for Communication Conference between August 22 and 25, 2013 at the International Islamic University, Kuala Lumpur, Malaysia, only to realize there that Prof. Oseni was also a paper presenter. Meanwhile, another conference held at the same time elsewhere in Kuala Lumpur and I decided to quickly go there to explore the possibility of obtaining materials only to find that Prof. Oseni was also there as a presenter, unlike me! A professor of almost two decades then, he was still active attending conferences and distilling knowledge around the world. At the time we met, he had written at least eight papers that year, making my jaw drop as I beheld a great man of intense academic passion.

Among other several responsibilities in his stellar career, Prof. Oseni was the pioneer Editor and Chairman of the Editorial Committee of the journal of the Faculty of Arts, Alore: Ilorin Journal of the Humanities between 1985 and 1990, Head of the Department of Religions (1997 – 1999), acting Chairman of Unilorin Consultancy Services Centre (2003 – 2004), Chairman, Unilorin Property Management Board (2004 – 2011), Head of the Department of Arabic twice, Dean of the Faculty of Arts (2009-2014) and Director of the Centre for Ilorin Studies (2014- 2017).

This cerebral scholar and talented polyglot has served as Editor to many journals and Member of several Editorial Boards in Nigeria and beyond. He has also served as External Examiner to several universities such as the University of Ibadan, Bayero University, Kano; Usmanu Danfodiyu University, Sokoto; Lagos State University, Ojo; Kogi State University, Anyigba; University of Ado-Ekiti; University of Maiduguri; Obafemi Awolowo University, Ile-Ife; as well as the International Islamic University, Kuala Lumpur, Malaysia and the University of Ghana, Legon, Ghana, among others. The well-travelled don has participated and presented academic papers at scores of conferences and conducted academic activities in numerous universities in Nigeria as well as in Ghana, Senegal, Morocco, South Africa, Saudi Arabia, Malaysia and United States of America, to mention a few. Prof. Oseni has at least 45 books to his credit as author, co-author, editor and co-editor; his research publications are more than 100.

If not that life is all about moving from one stage to another, the likes of Professor Oseni are symbols of excellence that should be permanently attached to their institutions. However, I acknowledge too that the law is supreme and the tireless but retiring professor will still be active intellecting at various fora and podia for many more years to come and in good health inshaa Allah.

The Alma Mater wishes this sound sage and sagacious savant a happy life in retirement. Indeed, I celebrate him today and always as I enjoin all lovers of scholarship to give a standing ovation to the well garlanded and outstanding Prof. Zakariyau Idrees-Oboh Oseni, Honorary Member of the Advisory Council of the International Biographical Centre, Cambridge, England; Honorary Member of the Research Board of Advisors, the International Biographical Institute, North Carolina, USA; Fellow, Arabic Studies, Nigeria (FASN); Fellow, Academy of Religion (FAR); Fellow, Arabic Language and Literature in Nigeria (FASALLIN); Fellow, Nigerian Institute of Translators and Interpreters (FNITI) and distinguished Member of the Nigerian Academy of Letters (MNAL)!

Obafemi: All Hail The Living Legend