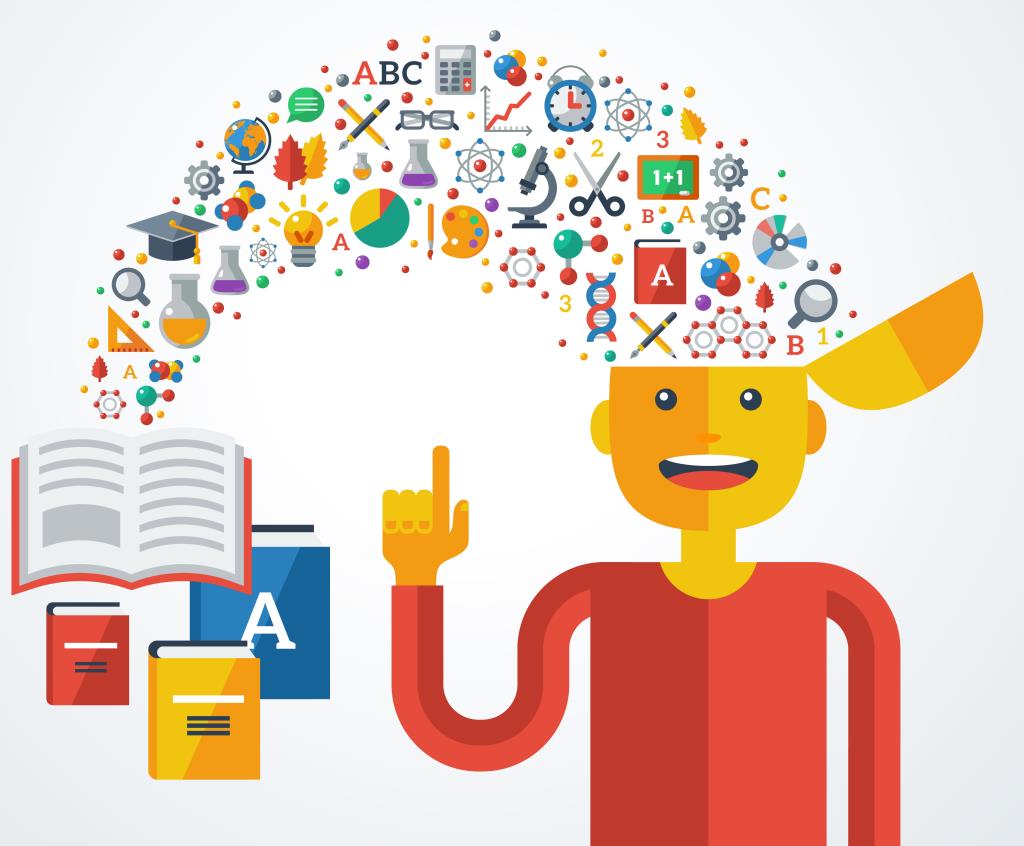 The most populous African country with over 200 million people, Nigeria witnessed unusual moments of madness last week. The tragedy of those moments shows that peace is fragile and all hands must be on deck to carefully keep, build, maintain and sustain it. This is because, for those few days with multiple impacts across the country, beginning from the 21st of October, it was the “state of nature” and the rule of the mob that prevailed.

Classical theorists like Thomas Hobbes, St. Augustine, Thomas Malthus and Sigmund Freud believe that life in its state of nature is, quoting Thomas Hobbes in his Leviathan, “nasty, brutish and short.” In this state of nature, the assumed natural condition of mankind or the basic situation of things, if there were no government, laws or power to restrain human nature, would be a “war of all against all”.

This was a semblance of what Nigeria experienced as hoodlums, arsonists and beasts in human skin hijacked what started as peaceful protests to unleash mayhem on the society. Public and private properties were vandalized, looted and burnt across the country, people were targeted for murder, police stations and public institutions were touched and traditional heritage sites like palaces were violated.

Given the appalling human rights record of the Nigerian law enforcement agencies, especially a notorious unit of the Nigeria Police Force known as the Special Armed-Robbery Squad (SARS), young Nigerians in 2017 started to campaign against it online with the hashtag, #EndSARS. The frenzy mounted impressively but the droplets could hardly form a puddle, not to talk of a river.

Twitter especially had been revving intermittently since then as the vociferous Nigerian Twitterati held no prisoners in condemning the brutal antics and inhuman tactics of the men paid to protect citizens. There was a symbolic success when the Federal Government renamed the unit Federal Special Anti-Robbery Squad (F-SARS) in August 2018, with a provision that the personnel undergo psychological tests. However, it was like pouring old wine in a new bottle or pasting a new label on the same poison because the wickedness of the unit continued unabated against young people, especially those easily profiled as internet fraudsters.

Meanwhile, on October 3, 2020, there was a viral broadcast of an extra-judicial killing of a young Nigerian by SARS. The young man was gunned down before officers presumably snatched his car and sped off in it. That was the last straw to break the camel’s back and more Nigerians joined the clamor to end SARS brutality. The online movement soon gained remarkable momentum such that musicians and celebrities joined the campaign. The youth soon hit the streets and peaceful protests began across the country, forcing the Federal Government, through the Inspector-General of Police to announce the disbandment of SARS on October 11, 2020.

The youth, however, could not be placated that SARS was proscribed as some deaths had been recorded during the protests. They therefore upped the ante to end all what is wrong with Nigeria. As the protests became popular, even turning to carnivals, drawing the support of social media influencers and religious leaders, tensions became high and government became desperate.

The Nigerian Army soon announced that it would hold its Operation Crocodile Smile between October 20 and 31. As protesters mounted at the strategic Lekki toll gate in the commercial capital of Lagos and there was a declaration of curfew by the state government, the clouds of disaster appeared to be gathering until the evening when there were shootings by the army deployed to the place.

As nightfall descended on Lagos on October 20, 2020, everyone watched with bated breath the frenzied reportage of the incident on Instagram, not by a journalist but by a not-too-successful musician who said there was a massive killing of peaceful protesters. So, everyone believed that there was a “massacre” and the anger was so intense in all that hoodlums quickly seized the moment to begin a horrific campaign of looting and arson, including of media houses and courts of justice, the following day.

Contrary to the social media hyperactivity of 78 persons killed, including celebrities, it turned out that it was disinformation or fake news because people touted to have died were not even at the protest site, as revealed by the Digital Forensic Research (DRF). According to Jean Le Roux, DRF Lab’s Research Associate for Southern Africa, forensic analysis of the videos and satellite images of the incident proved that “soldiers approached the group and opened fire…Muzzle flashes indicate that several of the shots seen and heard here were fired into the air.”

Apparently, the initial fake news of a massacre infuriated the youth and Lagos descended into chaos. Violence soon spread to other parts of the country with looting becoming a pastime. In commiserating with the families of those who lost members as a direct and indirect result of the shootings and wishing the injured quick recovery, it is crucial to acknowledge the role of disinformation in the whole disaster.

One implication of the human and material losses occasioned by the #EndSARS protests is that fake news kills and there is need to verify information before believing and acting on them. As I tweeted on the matter, while doctors are consulted when we are sick and lawyers are approached when legal matters arise, it beat imagination that journalists were/are boycotted and an entertainer became an overnight Christiane Amanpour, the “war correspondent” at the venue of “genocide”.

Another implication of the disaster lies in the need to determine answers to five questions with regard to the use of the social media. According to the United Nations, we can all stop harmful misinformation and before we share anything online, we must consider the five W’s: Who made it? What is the source of information? Where did it come from? Why are you sharing this? When was it published? In other words, people should share social media posts with sense and sensitivity.

BETWEEN PEACE AND PROTEST

While protests are part of the democratic rights of citizens to vent their anger against the status quo and create change, it is important they are target-driven and time-bound in order not to be unwieldy and counter-productive. There are protests going on in many countries in the world right now but it is imperative to always keep peace in focus in order not to jump from the frying pan into the fire. Peace is not negotiable, trust me.

For instance, the protests that heralded the Arab Spring have come and gone but what has befallen the people despite the sacrifices made through the blood of the dead patriots? Tunisia and Egypt are worse off than they were before now. Libya has become a lawless jungle while Syria is hemorrhaging till today with Yemen being a blight on the conscience of the world. After years of struggle and suffering towards achieving secession, South Sudan still remains a sad country. These are countries where people live in the state of nature and man’s inhumanity to man is like a national policy.

Ultimately, it is better to manage a fragile peace than to slip into a violent conflict. The world does not care about anyone any longer, if the bitter truth must be told. Countries that slip into civil wars now will have their various factions supported by weapons producers and the hawks, so that like vultures, foreign countries or third parties can feed on the warriors’ carcasses.

Intelligence is good but wisdom is better. Africa should be wise, not otherwise. We either live together in peace or everything we have labored for ends up in pieces.