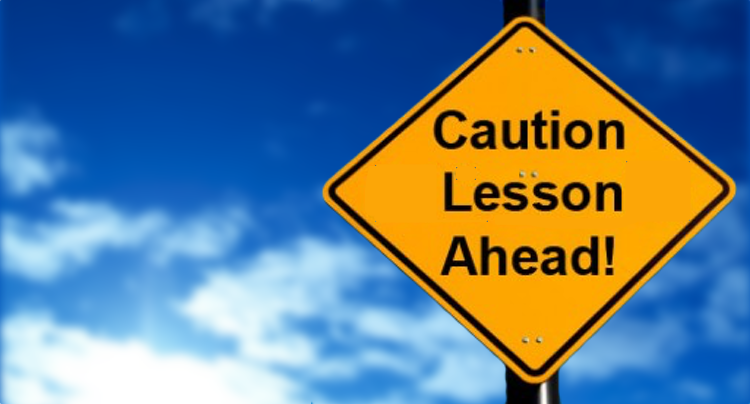 The Faculty of Arts Students Association (FASA) of the University of Ilorin, under the exceptional leadership of Folorunsho Fatai Adisa, hosted the 2019 edition of its oratory contest on Tuesday, June 11, 2019 at the Faculty of Arts Lecture Hall. Though organised in my honour, which is ancillary, the aptness of the theme, “Education: The Panacea to Global Pandemonium” with the sheer communicative competence and oratory skills displayed by the contestants, especially those who were ultimately adjudged winners, (John Igbinosa, Ebisemiju Imisife and Jamiu Damilare Kanyinsola, first, second and third respectively) left deep impressions in all those who attended the event.

The relevance of the theme in my view derives from the fact that the world is in disarray and for many individuals and nations, what applies today are the lines of 100 years ago that inspired the title of the first and most famous book of Chinua Achebe. In other words, in 1919, Y. B. Keats in his “The Second Coming” wrote of how “the falcon cannot hear the falconer/ Things fall apart; the centre cannot hold/ Mere anarchy is loosed upon the world.”

As I pointed out on the occasion, Nigeria as a microcosm of the world is ensnared by a myriad of tragedies which can only be adequately addressed by total education. Unfortunately, instead of total education, partial education, or at best advanced literacy, is what is considered education by the vast majority. The outcome of this situation is that, in the words of George Carlin, “we have taller buildings but shorter tempers, wider freeways, but narrower viewpoints. We spend more, but have less, we buy more, but enjoy less. We have bigger houses but smaller families, more conveniences, but less time. We have more degrees but less sense, more knowledge but less judgement, more experts but more problems, more medicine, but less wellness…We’ve cleaned up the air and polluted the soul….”

The fact that education is supposed to train the head, the heart and the hands is lost to many students and products of our educational institutions. Even among the educators themselves, education appears to have been narrowed to the ability to speak foreign languages or the regurgitation of ill-digested bits and chunks of knowledge in the exams in order to acquire some certificates or some highfalutin titles in academic disciplines and professional circles. Therefore, much of our education produces big men with small character, ‘civilised’ people with zero culture.

It is this background that feeds the much-desired need for total education. According to Dr Leo Las Gourgues, total education is designed “to produce more mature, well-integrated individuals who can realize their potential at all levels: physical, intellectual and spiritual. It is based on the principle that knowledge must evolve from within and cannot be imposed from outside” (Gourgues, 1997). Total education, it can be deduced, builds intellect, character and skills, against the conventional ‘education’ that is mainly about the notion of filling empty vessels or considering learners as tabula rasa.

Of what relevance is the education that is centred on self-interest that is prominent in the global society today, whereas the philosophy of education, based on the teachings of Plato, is for the common good? How can a nation develop or how can development reign in the society when leaders are obsessed with prebendal politics and corrosive kleptomania? What is the value of education in the owners of magnificent buildings in high-walled fences surrounded by kwashiorkor-infested children in the same neighbourhood? Of what essence to the world is the education that produces weapons but does not produce compassion? What is the benefit of our meretricious civilisation that is bereft of culture?

It is when the mind, the soul and the body are trained or cultivated that education is total; it is when the head, the heart and the hands are prepared that education is whole. The bane of the wild world we live in is that we have partial education in our conventional education that excludes the spirit in most of the developed world or excludes both the body and the spirit in much of Africa and the developing world. As Keats puts it in the 1919 poem under reference, we are in the age of half or partial men where “the best lack all conviction, while the worst are full of passionate intensity.”

The Alma Mater congratulates all our new Professors and Readers on their elevation.

More power to your elbow; the sky is just the beginning!