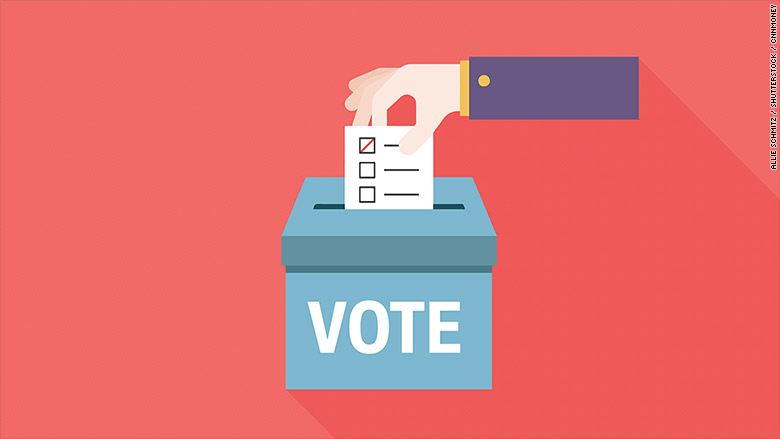 When the news of the unification of the divided Academic Staff Union of Universities (ASUU), University of Ilorin Branch, filtered through the University community, many stakeholders took it with mixed feelings. These feelings, which lingered even after the historic five-point resolution signed on July 3, 2019 between the factions and the mediating National Executive Committee (NEC) of ASUU, also came to the fore on the floor of the Unity Congress that held last Monday (July 29, 2019) at the University Auditorium.

There, academics argued and disagreed to agree as all frayed nerves were calmed with the goal of general elections, to be held as scheduled, was upheld. The bone of contention was that while some wished to resist the development, some welcomed it wholeheartedly while few people were just confused about the immediate and remote implications of the scenario for the system they so much believe in.

For a person like me who believes in the preeminence of change and the inevitability of kismet, nothing is as beautiful, even if painful at times, like change. Since the 5th Century, the great Greek philosopher, Heraclitus, had reflected on change and submitted that “everything flows and nothing stays” and “nothing endures but change” ultimately proclaiming that everything in nature constantly changes.

On his part, the Chinese philosopher and moralist, Confucius, believed that change is problematic and paradoxical: “it is only the wisest and the stupidest that cannot change”. David Friedman in his The World is Flat (2005) weighed in on this when he posited that “change is hardest on those caught by surprise. Change is hardest on those who have difficulty changing too. But change is natural; change is not new; change is important.” I share Friedman’s thoughts that change is difficult, natural, important and inevitable though as Jean-Baptiste Alphonse Karr wrote in 1849, a year after the French Revolution, plus ça change, plus c’est la même chose: “the more things change, the more they remain the same.”

It was based on the imperative of the moment and being part of the history unfolding that ASUU members of the University trooped out in their hundreds to elect a new set of leaders under the supervision or superintendence of the representatives of the National Executive Committee (NEC) of the Union on August 1, 2019. Everyone was impressed by the seamless process of the election, the dedication of the Electoral Committee as constituted by the Congress as well as the commitment and resourcefulness of the NEC Visitation Team. Even some of us who used to play observer roles had to actively and progressively participate because the stakes were high and there was need to deepen democracy even at the Union level.

At the end of the day, it is gratifying that the joy of the Olympics is in participation and everyone is a winner. The election successfully held, the votes cast counted and a new set of UNILORIN ASUU leaders emerged under the chairmanship of Prof. Moyosore Ajao of the Faculty of Basic Medical Sciences. Other members of the new leadership are Dr Olusegun Ige (Vice-Chairman), Dr Alex Akanmu (Secretary), Dr David Adetitun (Financial Secretary), Dr Amina Ahmed El-Imam (Assistant Secretary), Dr Kayode Rowland (Treasurer), Dr Surajudeen Bakinde (Auditor), Dr Abubakar Kasum (Investment Officer) and Dr Oludolapo Ojediran (Welfare Officer).

While congratulating the former and new leaders as well as the entire stakeholders on making August 1, 2019 happen, despite the initial challenges, it is pertinent to suggest that this new dawn should herald a more vigorous service charter with the academics by the popularly elected leaders. Though a lot of gains had been recorded in the past years through progressive unionism appreciated by many of us, the next stage is that academic unionism on campus should transit from opacity to more openness and transparency.

The University already provides a model in this regard by making information available including details of financial transactions on a weekly basis. Even if it would be circulated electronically, the Ajao-led Executive Committee should hit the ground running by making everyone have a sense of belonging through constant information through a monthly bulletin. This is the Information Age and the least expected of any Union is to keep its members abreast of information as part of promoting their welfare, including the rationale for the perceived disproportionate distribution of the EAA cake.

Adeoye: A don by distinction is Dean

On the same August 1, 2019, the new Dean of the Faculty of Arts, Prof. AbdulRasheed A. Adeoye, assumed office as one of the most qualified candidates for the position. A former President of the Faculty of Arts Students Association, ex-Chairman of ASUU, UNILORIN Branch, and immediate past Head of the Department of the Performing Arts of the University, the unassuming Adeoye is assuming his new office with a record of superlative achievements in the various positions he has occupied.

As I noted elsewhere when he was festooned with a festschrift recently, Prof. Adeoye has been a judicious blending of competence, candour and commitment for many years. “His meteoric rise in the university system where he serves as a distinguished member of the Governing Council is a natural corollary of the brilliance and astuteness that had undergirded his excellence at the University of Ibadan after graduating on top of his class here in Ilorin. The icing on his cake is his magnetic personality that endears him to many people even when they disagree with him.”

A true man of the people elected unopposed and archetypal “don by distinction”, as the cerebral Prof. Bayo Lawal would put it, here is a Dean who definitely would not order the vandalisation of a senior academic’s office and dislodgement of his property, though the key was available, without any recourse to him or even the knowledge of his Head of Department. The Alma Mater welcomes the Dean who will be firm, just and fair to all.