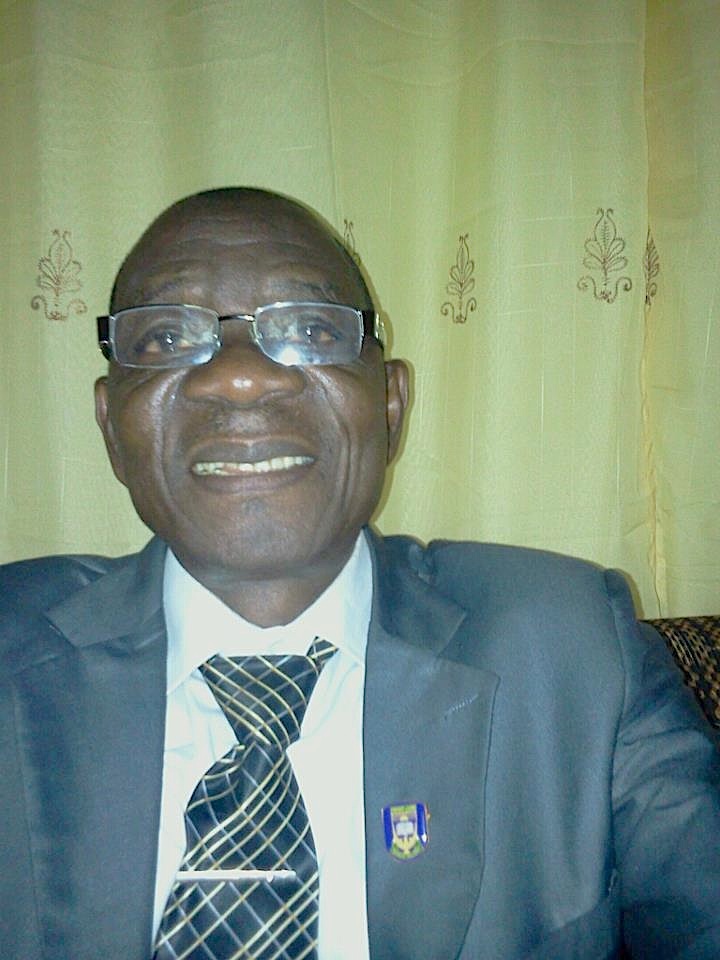 This month, Nigerians will go to the polls to decide who their president will be for the next four years. Though there are many pretenders who are purportedly in the race, it is clear to the blind that the contest is a straight electoral duel between just two contenders, the ruling All Progressives Party (APC) and the major opposition Peoples’ Democratic Party (PDP).

Already, the nation’s political atmosphere is charged as campaign trains move from one capital city to another in frenetic bids to mobilise party members and canvass voters’ support. The Chairman of a party had already threatened war, an unfortunate statement, if his expectations are not met and many Nigerians are apprehensive as interesting scenarios unfold with implications for security and the successful conduct of the elections.

No fear for the pregnant deer

However, as the outcome of war is not always predictable, Nigerians must resolve that politics is just a game to be played and not a really a war, with its attendant bloodshed, violence and catastrophe. As I wrote on this page on January 12, 2015 when the much-anticipated and potentially acrimonious 2015 general elections were approaching in “The parable of the pregnant deer”, what Nigerians need is to maintain focus and refuse to be distracted by the antics of the political desperadoes.

As the deer in the parable successfully gave birth to a healthy calf, which she only focused on despite the challenges of the river before it, a deadly forest fire behind it, a hunter aiming a gun at her at her left and a hungry lion approaching her from her right, there will be no problem. In essence, with focus on what is essential and determination to make the elections free, fair, credible and successful, Nigeria will ultimately have the leader they deserve between the two contenders.

Recommendations of the CPSS Roundtable on Peaceful Elections

It was in furtherance of focusing on what matters most at the moment that the University of Ilorin, through its Centre for Peace and Strategic Studies, organised a “Roundtable on Peaceful 2019 General Elections in Nigeria” last Thursday, January 31, 2019. The programme attracted the participation of stakeholders across various sectors of the society, just as it did on Tuesday, March 17, 2015 when a Special Public Lecture on “Towards Peaceful Elections in 2015: The Roles of Stakeholders in Nigeria” was delivered by an American don, Prof. Danny McCain, under the chairmanship of the late sage and just jurist, Hon. Justice Mustapha Akanbi.

At the roundtable, which attracted academics, security agencies and experts, traditional rulers, the electoral body, political parties, women associations, faith-based organisations, Student Union leaders, the media and the general public to the University, the need to have free, fair and peaceful elections was stressed. The Centre, under the astute leadership of Prof. Noah Yusuf, therefore helped to sensitise and mobilise Nigerians on the need to make peace their topmost priority even if they have political differences.

At the end of the successful roundtable, which held under the chairmanship of our active and proactive Vice-Chancellor, Prof. Abdulkareem Age Sulyman, with carefully chosen discussants like Prof. O. B. Oloyede, Vice-Chancellor, Summit University, Offa, Prof. G. T. Ijaiya, Dr Shittu Raji, Dr. F. A. Aremu, Dr A. A. Karim, Dr (Mrs) Saudat Abdulbaqi and Mr Seyi Animasahun, Student Union President, it was emphasised that the Independent National Electoral Commission (INEC) should resolve issues arising from party primaries and continue  to pursue vigorously its advocacy against electoral violence.

The roundtable also recommended that women and children, being the first line victims of electoral violence, should constitute peace ambassadors; that women should be protected from the threats of physical, psychological and cultural violence arising from political differences; that politics should not be a do-or-die affair; that security agencies should be neutral and professional in the discharge of their electoral duties; that electoral laws should be constantly reviewed; that voter education should be intensified; and that electoral offenders should be duly sanctioned to serve as deterrent to others, among others.

A blast from the past

As the general elections draw closer and truth is constant, it is pertinent to remind stakeholders, especially students, of the “5x5x5 Principles”, a set of 15 ideas offered in my address at the March 15, 2015 Public Lecture earlier referred to. These principles are suggestions, advice and safety tips, five each, before, during and after voting, as contained in Unilorin Bulletin of March 25, 2015, p.4:

May the 2019 general elections also be free, fair, credible and peaceful!