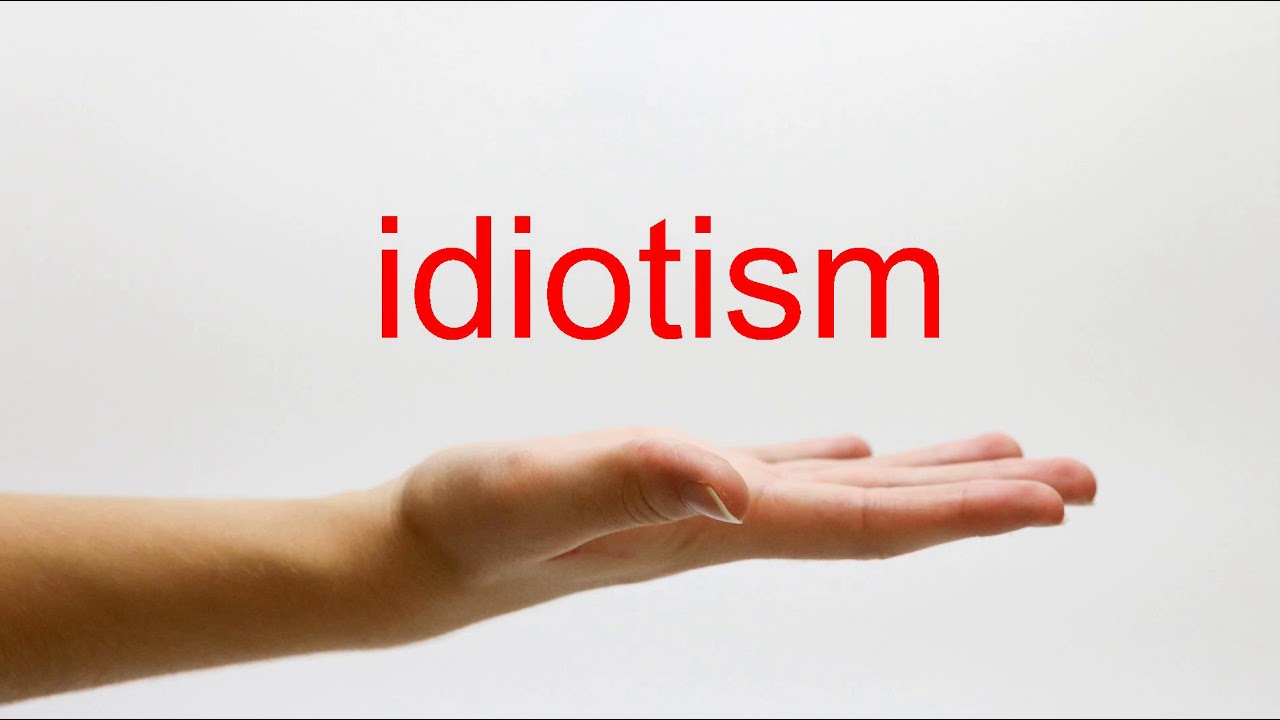 On January 24, 2017, the University of Lagos held its 49th convocation ceremony in which a total of 231 graduands bagged a First Class degree in various disciplines. This special category of graduates included the only First Class graduand of the Department of Mass Communication in his set and former student of the University of Ilorin, Mr Mansur Akolade Ismail.

The story of Mr Ismail is compelling to me because of its high inspirational value to students, parents, lecturers and universities at large. Regular readers of this column would recall that this is not the first time the story of Mansur would be featured on this page. On December 30, 2013, this column focused on this awesome young man in “The Amazing Story of a Runaway Medical Student” and on December 21, 2015, his story was also cited along with the names of Funke Akindele, Nkem Owoh, Dr SID and Honorable Minister Chibuike Rotimi Amaechi in “Be Unreasonable!” a piece I dedicated to the newly admitted students of that session. In 2013, I said he was in the First Class category at the end of his first year and in the 2015 column, I referred to him as a “potential First Class graduate”. This is 2017 and he is truly a First Class graduate.

The summary of Mansur’s story is that he courageously snatched success from the jaw of failure and became a hero from being a “zero”. In an interview he granted The Nation on Sunday of March 22, 2013, he said, “Perhaps, I was the most unserious medical student UNILORIN has ever come across. I spent 10 years in the medical school, four of which was due to failure. I repeated class in 200, 300, 500 and 600 levels respectively.”

As he was about to write his final medical exams after 10 years (2001-2011) of studentship, he did the “unreasonable” by just walking away or voluntarily withdrawing. The reason, as I mentioned in the 2013 article under reference, was that “he wanted to study another course and the medical certificate could drift him away from pursuing his dream.” As he revealed further in an interview he granted The Punch (all major newspapers keep on celebrating him and he is making a lot of money already) on January 17, 2017, “Deep down in me, I never wanted to be a medical doctor. My heart was always somewhere else…I chose journalism after I voluntarily withdrew from medical school in my 10th year, that was two weeks to my second attempt at the final MB;BS exams.”

It took Mr Ismail three months to prepare himself for a new discipline of his choice, Mass Communication, as he had to switch to Arts from his initial Science background in the West African Examination Council (WAEC) exams. He studied hard and excelled.  Barely two years after walking out of our medical school like a person being remote-controlled by some witches in the village, he emerged a 100 level student of Mass Communication at the University of Lagos and became an instant star, deserving  a full-page interview in a national newspaper.

This vibrant and vivacious man, by dint of rare courage and determination, is able to rewrite his story from zero to hero, from thumps down to thumps up. It is not rocket science for anyone to appreciate what his story further demonstrates that there is no “best” course anywhere except the one that you are truly interested in or passionate about. The world is actually interested in the best you are able to offer, not whatever you claim to be.

There are several lessons in the amazing story of Mr Mansur Akolade Ismail for everyone. For the students, as earlier adumbrated, make the best out of every bad situation and appreciate that every success is relative and no failure is final. In his Failing Forward (2000), John Maxwell actually gives the real meaning of failure as moving FORWARD or that you finalise your goal, order your plans, risk failing by taking action, welcome mistakes, advance based on your character, re-evaluate your progress continually and develop new strategies to succeed.

For the parents, the habit of imposing careers or courses on children and wards in the guise of wanting the “best” for them is wrong-headed. The best course is that which a person has a flair for, not the one with which parents can massage their own ego. When children are encouraged to pursue the courses they are genuinely interested in, their chances of excellence are bright and the society benefits immensely. If Mansur had been a medical doctor, since his mind was not there, he would have been one of those bumbling professionals that Nigeria has in abundance today.

For the lecturers and universities, more efforts should be invested in getting the best out of the students and listening to them. There is no reason any student should honestly consider his academic life on campus “hellish” or nightmarish if a conducive atmosphere is provided and lecturers relate in loco parentis  with their students.

I love Mansur and I admire his fascinating story. I wish the University of Ilorin employ him and reverse-engineer his previous experience as well as make him inspire generations of our students with his peculiar bitter-sweet academic odyssey. It is a win-win for all. Congratulations!