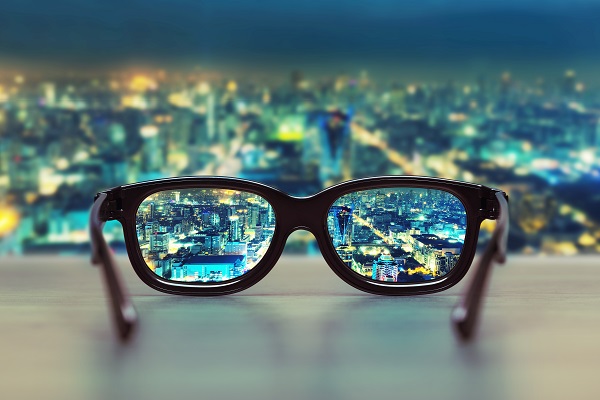 The meat of the Education retreat

One of the common myths about the University of Ilorin is that the staff and students are not “free”. Like all myths, including the myth of creation among the Yoruba which traced the beginning of the world to a long chain with some earth and a fowl released down from heaven to Ile-Ife, from where the fowl started to spread the earth till it covers every dry surface in the world today, it always takes a little reflection to deflate the illogic inherent in them.

With reference to the better by far University, the lack-of-freedom myth can be traced to a crisis that rippled through University in the early years of this century during which propaganda was a veritable instrument. The lies spewed out then with infectious gusto still endure today in some quarters, especially among those who have not been to the University.

A cursory look at the Nigerian newspapers would reveal that members of the University of Ilorin community are vibrant in expressing their opinions in public. Student journalists publish their views, news and features always and some lecturers are known to comment freely on internal and national issues in furtherance of their academic freedom and freedom of expression.

Academic freedom as well as freedom of expression is demonstrated further through the establishment of Unilorin 89.3 FM by the University. Through the medium, students catch fun and entertain their listening audience with views and opinions that some may not feel very comfortable with but yet which the students are entitled to. It would take the uninformed to insinuate that there is no freedom in the University as a random browsing of the dailies would easily belie such a statement.

Nevertheless, as I told campus journalists across various universities when they converged on the University of Ilorin recently, one’s person’s right ends when the other’s right begins. Besides, discretion is the better part of valour in everything. “If you are a student and you publish an unflattering article on your Head of Department, using your real name and thinking that you are exercising your freedom of expression, believe me, you are O.Y.O. – on your own!” I said. What the heck is academic freedom?

Academic freedom is traceable to medieval Europe when universities were considered “self-governing enclaves that were outside the civil law” or free as Standler (2000) reports. Its legal concept originated from Germany around 1850 when the Prussian Constitution insisted that “Science and its teaching shall be free.”

However, as Ubong (2007) asserts in his “Democracy, academic freedom and tenure in tertiary educational institutions”, the notion of a citadel or an “ivory tower” that is outside the regular operations of law and the rest of the society persisted for some time even in the USA until the Courts waded in “to inform academics that the academies are part of a system and thus not insulated from extant laws.” Academic freedom thus started to be associated with the legal maxim that “your right to swing your arm ends where my nose begins.” This is why the global trend now is a vision of a university that engages/serves the community, a component part of which it is.

As applicable to the larger society, (academic) freedom is not an absolute term as no one is free, for instance, to refuse to do his duty under normal circumstances the same way most people consider themselves not free to wear their bathroom slippers to the classroom or work. The American Association of University Professors (AAUP) on this note, in its 1940 Principle of Academic Freedom and Tenure, delimits the concept stressing that “academic freedom is limited to the rights of faculty to teach and students to learn without let or hindrance.”

Somehow, many people agree to the concept pasted on many Iraqi universities in the pre-invasion days of yore: “The freedom of opinion and expression is a guaranteed right to the entire academic society under the rule that this does not interfere with a student’s education.”

It is therefore not surprising that Wilson (2002) in his paper, “Human rights, academic freedom, university autonomy and unionism: the challenge of a transitional society”, submits that academic freedom is the liberty of members of the universities and other seats of learning to pursue their operations without being subject to external control. This means that as the University has its own rules and regulations under which its members operate, external control is a breach of academic freedom (though this provision is  constrained by the axiom, “He who pays the piper dictates the tune.”)