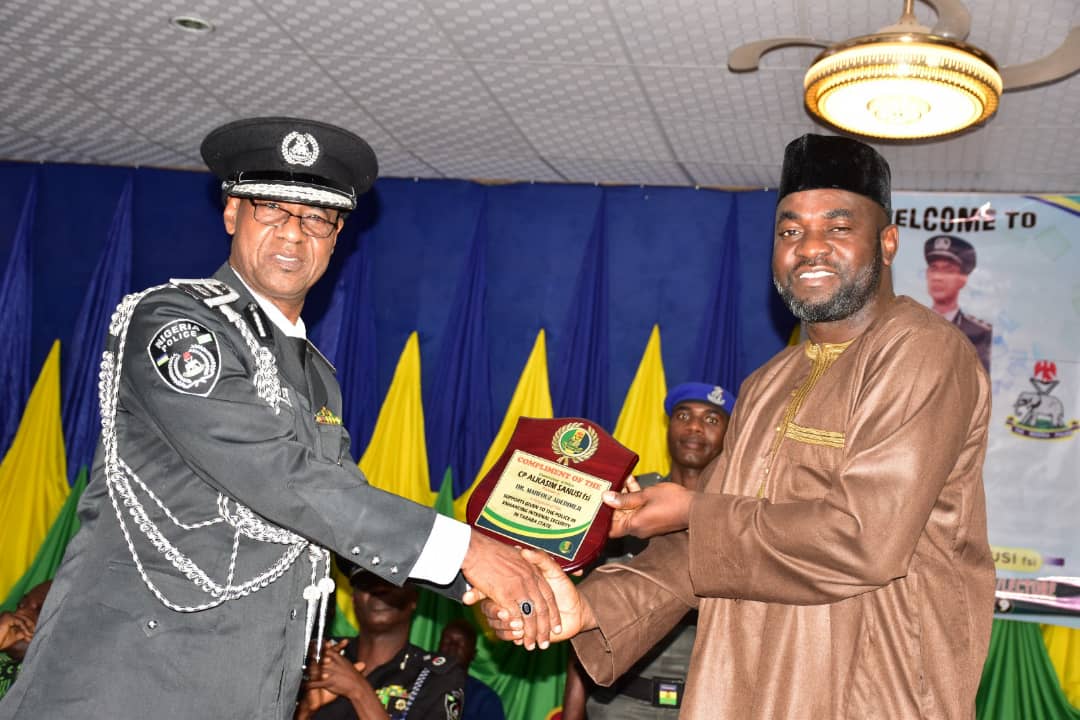 Transforming conflicts together in Taraba and beyond

On the 16th of January, 2006, I was at the Performing Arts Theatre of Governors State University, Illinois, USA, for a holiday programme in honour of the late prominent civil rights activist, Dr Martin Luther King, who was gruesomely assassinated on April 4, 1968. The event was captioned “A Day On – Not A Day Off” and the guest speaker on the occasion was the Honourable Danny K. Davis, member of the Congress of the 7th Congressional District of Illinois.

After the preliminaries, including the rendition of the Black National Anthem, “Lift Every Voice and Sing”, Mr Davis mounted the podium and said something that I continue to remember, apart from his remark that his mother told him that “floweries like perfume are to be smelt, not swallowed.”

He charged his audience to introspect and determine where they were in the bi-polarity of the American society, and indeed of everywhere in the world, and ask: “Am I a moulder or am I a mouldee?” He explained that there are those who mould or shape the society and there are those who are moulded by the society while emphasising that his audience should resolve and strive to be among the former, not the latter.

By urging us to be moulders, it was a way of suggesting being among those who make things happen, as I would later reflect when I got home that day. This is because in March, 1931, as President of Columbia University, New York, Nicholas Murray Butler, at the University of California, said that people and nations of the world could be divided into three groups. According to him, “there are the few who make things happen, the many more who watch things happen, and the overwhelming majority who have no notion of what happens.” Butler then added, “Every human being is born into this third and largest group; it is himself, his environment and his education to determine whether he shall rise to the second group or even to the first.”

As rightly pointed out by Prof. Butler, three factors are usually responsible for people’s movement from third class to first class, so to speak: individuals, their environment and their education. Like Mary Kay Ash, you have to determine where you want to be just as she knew she would like to be the first on the list. No one reading this should settle for less. Individuals dream. Individuals desire. Individuals drive their dreams with determination and dedication while avoiding distractions to attain the first position. That is the way to move to the top.

Another factor is the environment, though not everyone has all it takes to change the environment. Being born in certain parts of the world is itself limiting while being born in some other parts by itself is uplifting. But regardless of the circumstances of one’s birth and the limitations imposed by the environment, education is a formidable game changer.

But education is more than the progressive accumulation of degrees and certificates that is prevalent in many parts of the world, especially Nigeria. Education is not synonymous with advanced literacy offered in many of our tertiary institutions. Education is actually “the balanced growth of the total personality of man through the training of man’s spirit, intellect, rational self and bodily senses.”

When education is qualitative, functional and total, individuals and societies ascend to greater heights. But when the opposite is the case, there will only be motion without movement, more certificates without sense, more graduates without gumption and much ado about nothing.

There is certainly no alternative to education and the future of moulding people and societies and making things happen rests squarely on those with education.

Won’t you rather make things happen than just watch and wonder?