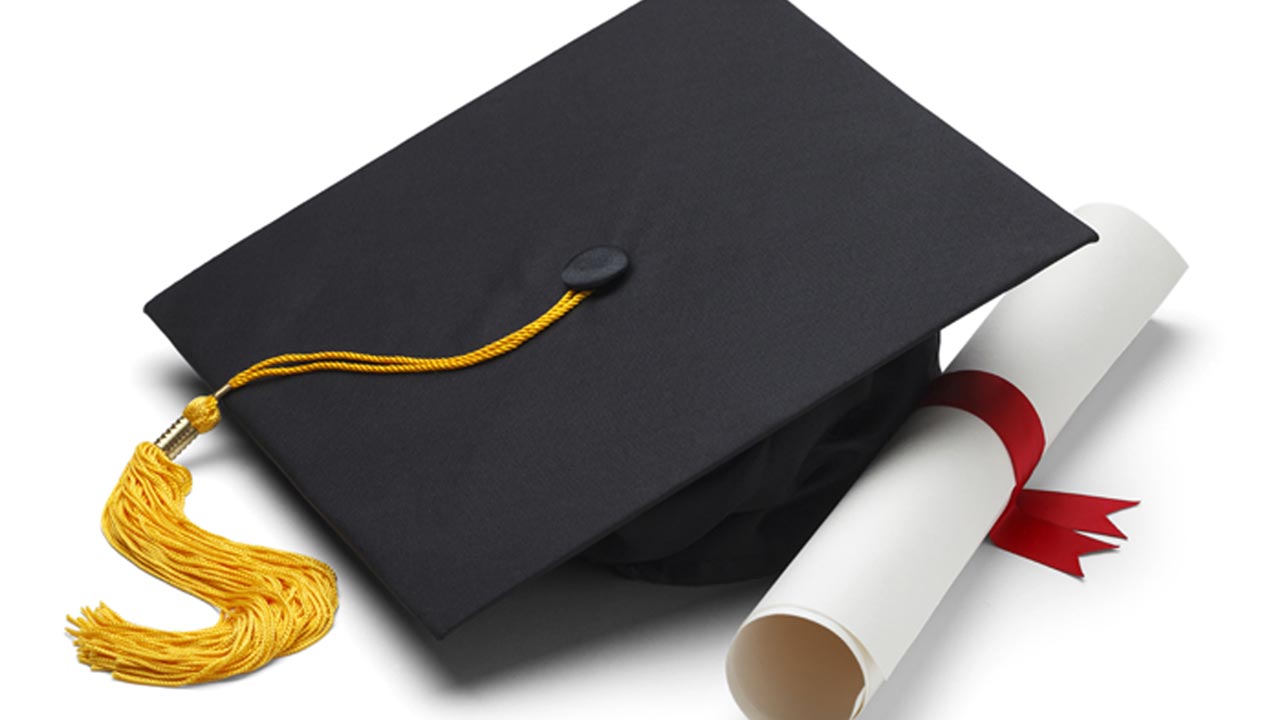 During the interactive session, the point I made on the need to be unreasonable in the age of Digital Economy generated some heat. At that point, I used the Boiling Frog Theory to explain what was meant. At the end of the day, many people decided to be unreasonable, change and explore the entrepreneurship options available online and offline.

The Boiling Frog Theory is actually an experiment. If you put a frog in a vessel of water and start heating the water, the frog adjusts its body temperature accordingly as the temperature of the water rises. The frog keeps on adjusting with increase in temperature until the water is about to reach the boiling point and it is no longer able to adjust anymore. At that point, the frog decides to jump out but is unable to do so because it has lost all its strength in adjusting with water temperature. Very soon, it dies.

Now back to the theory, it is reasonable to say it was the boiling water that killed the frog. But what killed the frog was its inability to decide when to jump out. It requires some quality education to know when to jump out or confront a situation instead of just adjusting. In the digital economy of the 21st century, what you study does not actually matter; the world is interested in the excellence in you, what you have to offer.

Funke Akindele is an unreasonable young woman. She studied law; she is a famous actress. Nkem Owoh is an unreasonable man. He studied Engineering; he is a renowned actor. Dr SID trained as a doctor. An unreasonable man, he is a prominent musician. If these people were reasonable, they would practise what they studied by not “wasting” the investment, kill their talents and be anonymous.

Listen, to be unreasonable is to be courageous in pursuing your dreams. Students dream and they need role models. The most unreasonable person in Nigeria today in my opinion is that man who will have my vote any day as future President of this country. His name is Chibuike Rotimi Amaechi. Look at him having the last laugh, the Lion Heart!

Except you are unreasonable, how would you dare the all-powerful President of Nigeria and refuse to budge, despite all suffocating pressures? How would you jump from the party in power with all the privileges and lead an opposition campaign and believe you could unseat a “sitting” Nigerian President, something unprecedented? How would you risk your life because of principle and refuse to make peace with Mama Peace to enjoy your peace? Being unreasonable would make you do all that. Unlike the frog, you jumped from the boiling water and today, wherever you go, like MTN, you generate ripples. Even your enemies secretly admire you. Be unreasonable!

Another unreasonable person I know is Ismaila Monsur Akolade, currently a Mass Communication student of the University of Lagos. He earlier spent 10 years at the Medical College of the University of Ilorin. When he was to write his final exams, he just walked away. That was the last bridge to cross to be confined to a life of stethoscope, needles and syringes, which he never wanted.

Today, the young man is making waves and I read with relish the interview he once grated “The Nation” newspaper. He is a campus celebrity, a social media aficionado, a potential First Class graduate, ruling his world like Glo and happy with himself now. Monsur, that admirably unreasonable young man who was inspired by “Three Idiots”, a movie!

Better be inspired by idiots and excel than sit down and complain there is no job or opportunity! Be unreasonable!