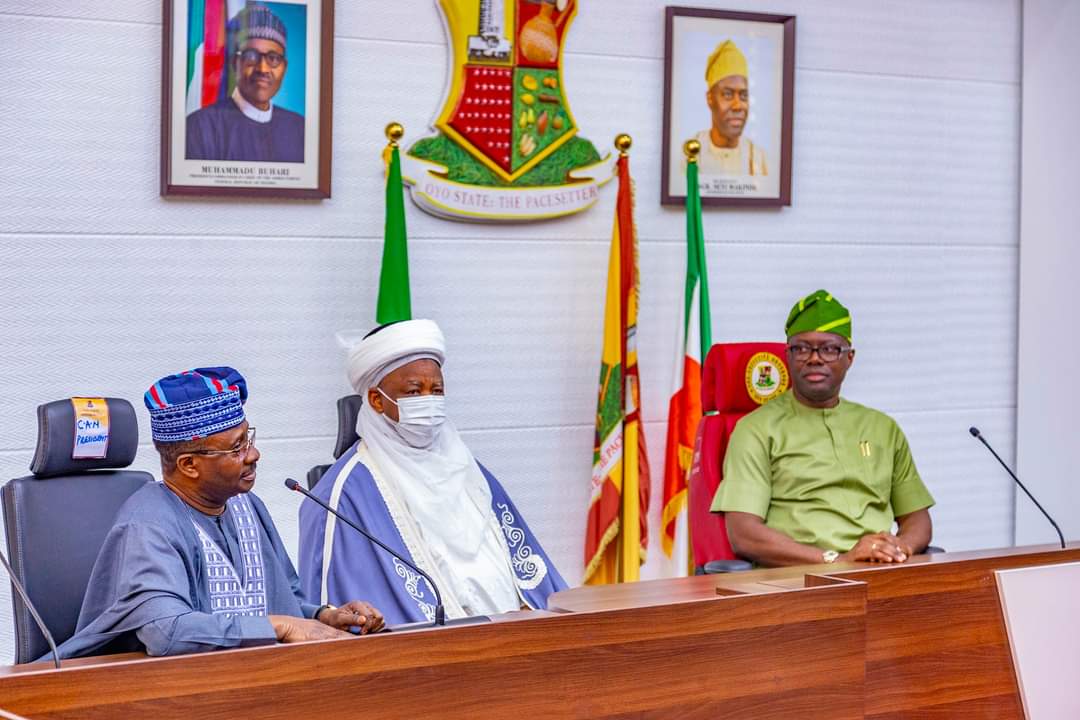 One of the best decisions taken by the Federal Government to rescue our education is the over-ruling of the recent step of the Joint Admissions and Matriculations Board (JAMB) to plant a germ in the critical tertiary education sector. It is a relief that the public is out of the jam created by JAMB as a result of the unexpected pronouncement.

The whole essence of the idea was uncalled for as we live in a democracy where freedom of choice is constitutionally guaranteed. No wonder that some people have even gone to court to challenge the so-called policy. What am I really talking about?

At its 2015 Combined Policy Meeting held with some stakeholders in Abuja on July 14, 2015, JAMB announced a policy that requires that candidates who applied to their preferred universities would be re-assigned to “needy” (say private) universities that applicants avoid either because of prohibitive costs or low standards or both.

According to JAMB’s Registrar, Prof. Dibu Ojerinde, the needy universities will gain more students through the policy and candidates who would not have been admitted would gain admission. This appears to be good on the surface as it looks like a win-win solution to our perennial admission crisis.

However, in a country where people groan under the heavy burden of poverty and unemployment/under-employment, nothing was said about the financial implications of the policy. Candidates make their choices based on some factors including costs of the financing education in specific universities. How does JAMB for instance assist a candidate who applied to the University of Ilorin, where his parents live, whose name is now sent to say Caritas University, Enugu, or an applicant to Sokoto whose name is sent to Ota?

Apart from protests in Lagos and other parts of the country, many Nigerians are infuriated by the decision as it is an attempt to rob Peter to pay Paul. The policy violates the right of choice that candidates have in a democracy and all those who I spoke to kicked vehemently against the idea.

In the scenario, JAMB over-reached itself by seeking to impose the policy on Nigerians and the body should learn its lessons. The quick intervention of the Government was commendable. That the Federal Ministry of Education showed responsibility and responsiveness is part of the change Nigerians desire in the conduct of public affairs.

A critical look at the education sector of Nigeria reveals that the public system has been compromised. All politicians and big wigs in the society who attended public schools can no longer send their children there because the business elite in connivance with unscrupulous public servants destroyed the system.

Today, public primary schools are in tatters. Public secondary schools are in shambles. Even the downtrodden members of the society obtain loans and go through hardships to give their children standard education in private schools so that their future would be better. It is only public tertiary institutions that still enjoy some credibility, despite all the challenges.

However, it is this credibility that was threatened by the policy of JAMB, which has been pro-actively squashed by the Federal Government. In terms of number, private universities already command more numerical strength but they should not be allowed to drive public universities under as private and secondary schools did to the public ones.

If JAMB wants to assist the private universities to thrive, there are better ways of achieving that instead of imposing unwilling candidates on them. If private universities want to attract more students, they have creative ways of doing that, including being “First Class Degree Mills” for students would hardly make Second Class Lower Division degrees in certain public universities.

A way out of this jam is that candidates who fail to get admitted to public or preferred universities should be given options in “needy” universities. That is after public universities have concluded their own admission process. At least, if one is admitted by a university one did not choose, one has the choice to accept the admission or decline it depending on one’s situation, economic, geographical and religious, among others.