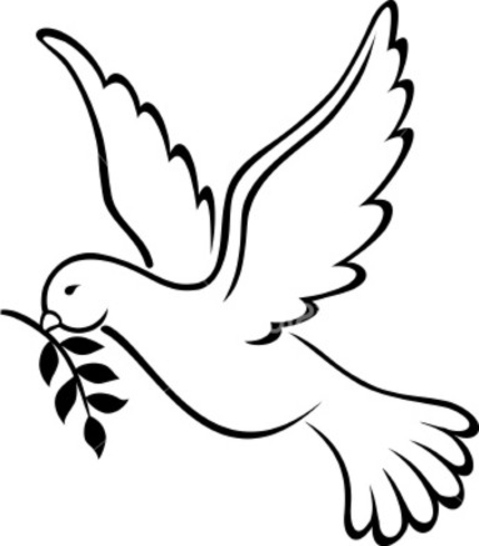 The Joint Admissions and Matriculations Board (JAMB) put itself on the spot recently when it announced an unpopular policy that was rejected outright by many Nigerians. The Federal Government, through the Federal Ministry of Education, intervened appropriately and reversed the policy to the satisfaction of the stakeholders in the education sector.

Since the announcement was made, searchlight has been beamed on JAMB, especially with respect to its relevance in the 21st century Nigeria. Surely, the reality of higher education today is different from what it was when the body was established in 1978. What appears to be the popular opinion is that the body should be disbanded, as epitomised by the punchy editorial of “The Punch” newspaper last Wednesday (August 5, 2015) tellingly captioned “Just scrap JAMB”.

Apart from hitting hard on the JAMB Registrar, Prof. Dibu Ojerinde, who is perhaps facing the worst public relations disaster of his career, calling his suggestion “banal” and “unimaginative”, “The Punch” is vehement, like the Academic Staff Union of Universities (ASUU), among other stakeholders, that JAMB has outlived its relevance.

The conclusion of the newspaper is thus: “Nigeria cannot afford to toy with university education any longer by allowing JAMB to remain. The knowledge industry drives today’s world….Therefore, the basic step to reform the system is to start with a competitive admission process. We urge the Federal Government to decentralise the process, scrap JAMB and return to the pre-1978 model in which universities selected their students.”

It is unfortunate that the authorities of JAMB are not reading the nation clearly. I recollect that as part of the obsession of JAMB with seeking relevance, the Board had vehemently opposed the introduction of Post-Unified Tertiary Matriculations Examinations (Post-UTME) through which universities subject JAMB candidates’ scores to further scrutiny. This generated a lot of debate a few years ago and the former Vice-Chancellor of the University of Ilorin, Prof. Is-haq O. Oloyede, who was then the Chairman of the Association of Vice-Chancellors of Nigerian Universities (AVCNU), had to defend the Post-JAMB testing up to the National Assembly.

It was only after a long debate that Prof. Dibu Ojerinde capitulated to the desirability of Post-UTME or Post-JAMB and accepted that the examinations his Board conducts had failed in getting the best candidates for the University system. I remember that on Saturday, October 22, 2011, the then Minister of Education, Prof. Ruqqayyat Rufa’i, after commissioning some projects at the University of Ilorin on behalf of President Goodluck Jonathan, pleaded with the Senators hearing the matter to tread carefully while stressing that “each of the universities also has embedded in its own Act a provision to have a say in who they actually admit.”

It appears that the question of whether JAMB should be or should not be is the question of quality and equity, both of which are significant. While quality would ensure that each university decides who among those who parade high JAMB scores are truly qualified to be admitted to its system, equity would make all Nigerians, regardless of their locations, have equal access to university education across the country. There must be quality; there must also be equity.

It is in this regard that if JAMB is scrapped, universities will become an all-comers affair as nepotism and favoritism will become more prominent in the admission processes. Private universities especially will lower the standard more to attract all kinds of students from the open pool for profit. The cumulative effect on the higher education sector would be dismal. But at least with JAMB, there is a benchmark below which no one can go.

This is why I think JAMB should not be scrapped. If it is scrapped, “the Nigerian factor” would worsen the situation further and the admission process would become chaotic with academic ability traded for influence and money. The baby should not be thrown out with the bath water.

Those who fail to get admitted into their chosen universities should be made to gain admission elsewhere. Let JAMB remain and let Post-JAMB/UTME examinations remain. The eyes and the nose, let nothing touch one so the other will not shed water.