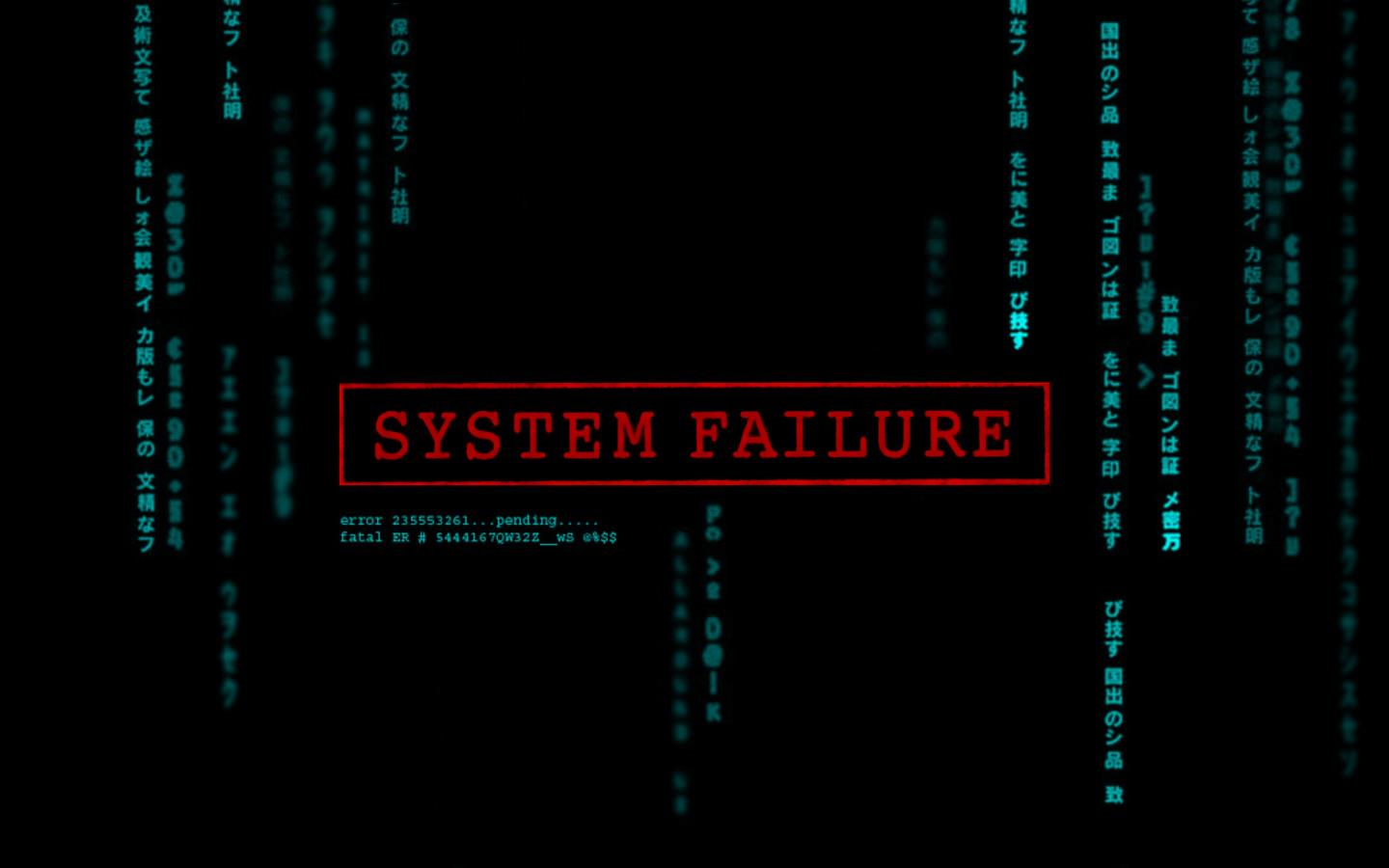 If you were in the aircraft and you gazed through the window as your plane descended upon Kuala Lumpur, Malaysia, the unmistakable sight of greenness below you would blow your mind. If you looked further as your plane continued its dive, the hundreds of thousands of palm trees on the vast landscape would titillate your heart. If you realized that the Malaysian economy relies on palm oil and Nigeria has potentials to produce more palm oil than Malaysia, whose transformation was realized through pail oil money, your head would ache and your stomach would churn at the unfortunate state of your country and its successive ruinous leaders.

With all the vast land and untapped palm oil potentials, the reality of today is that Nigeria engages in heavy importation of palm oil reaching about 500,000 metric tons annually. Malaysia, on the other hand, exported about 24 trillion metric tons of palm oil in 2012 alone to the United States, the European Union, China and India, earning about 20 billion pound sterling. In a period of about 40 years, Nigeria has regressed from being the largest producer and exporter of palm oil in the world to being one of the most prominent net importers of the product.

Everyone has heard the popular myth that Malaysia picked the palm seeds from Nigeria and developed her economy from the proceeds. It remains a myth because oil palm production had been part of the economy of British Malaya since the early parts of the 20th century. United Plantations, for instance, had been among the first companies to grow oil palm on a large scale in Malaysia in the 1920’s, according to a report of “The Star” newspaper of Monday August 26, 2013. What is often exaggerated were the seeds that Malaysia sampled from across the world, including Nigeria, with a view to developing the one with the greatest yield.

With the whole system that works in Malaysia, one would wonder if the country is truly a “developing” nation and thus belongs to the same class as Nigeria. The truth that confronts the observer is that Malaysia has all the appurtenances of a developed country and it is many years, if not decades, ahead of us in terms of development.  The development covers its three dimensions, the physical or material, the social or political and the moral or spiritual. Due to the materialistic philosophy of our colonial past and our low quality of self-esteem, much emphasis has often been placed on the material component of development. However, no development can be achieved without being grafted in the socio-cultural and spiritual realms, which are not less important.

While ruminating at the International Language for Communication Conference on the theme, “Engaging Global Community: Breaking the Barriers to Effective Communication”, last weekend at the International Islamic University Malaysia (IIUM), I came to the conclusion that Nigeria is in dire need of a Mahathir Muhammad. This is the man who turned Malaysia from just another third world country to a modern and technologically-driven one where life is abundant for the citizens with a robust economy that even drains or engages the brains of thousands of Nigerians now working or studying there.

In other words, Dr Muhammad is that maverick politician that is credited with the transformation of Malaysia during the period of twenty two years that he led the country as Prime Minister between July 1981 and October 2003. After satisfying himself of making the country a cynosure of all eyes, he tendered his resignation in public to the surprise of everyone including his wife. The whole country respects him and he continues to play a stabilising role. Just two days ago, his photograph was on the front page of the “New Straits Times” of Malaysia, published since 1845, where he was presenting an award instituted in his name to the former President of South Africa, Nelson Mandela, at an occasion where the ailing African icon was represented by President Jacob Zuma. Dr Muhammad himself was presented with the Lifetime Campaigner for Global Peace Award for his principled opposition to war and his well known argument that war is not the path to peace.

The lore holds that when the former Prime Minister visited Heathrow Airport in the United Kingdom and was told it was the best airport in the world then, he wrote in his diary that it was the second best. When he was also taken to the Empire State Building in New York City in the United States and was told it was the tallest building in the world, he still wrote in his diary that it was the second tallest. The same thing applied to all other places he visited in his world tour. He would subsequently supervise the construction of the Kuala Lumpur International Airport, which surpassed Heathrow, and the Twin Towers of Kuala Lumpur, which for years were the tallest buildings in the world until Burj Dubai snatched the trophy. As a leader, he had keen vision and a sense of mission that he pursued with passion, which manifest in the Malaysia of today. .

While successive Nigerian leaders are not new to junketing from one country to another, it is heart-rending that they lack the capacity to re-create what they observe in other counties in their own. The bane of Nigeria is her leaders, a bunch of visionless, missionless and passionless leaders whose only goal is personal aggrandizement. This is nothing new but only an affirmation of “the trouble with Nigeria”, as the late Chinua Achebe would put it, which is “simply and squarely a failure of leadership.”

At a time when other countries have moved on to more serious matters, we are still grappling with basic things like electricity, water and roads. There is no doubt that if the Government makes it a priority to address the power problem once and for all, such that regular electricity is no longer an issue, as it isn’t in many countries we should be superior to, the multiplier effect of such will positively bear on the economy. If water flows from our taps as it does elsewhere and our roads are no longer danger zones of potholes and manholes, we would have taken a serious step forward. What Nigerians want are simple: food and basic infrastructures like power, water and transportation system. These would positively impact on our education, health and social welfare.

It is an irony of fate that while Malaysia is launching her “Malaysia Education Blueprint 2013-2025” come next week as a grand plan of improving on what is already an impressive system, we are grounding our own university system as evident in the failure of Government to honour its agreement and solve the problem  of ASUU’s strike. There is a gulf between us and Malaysia now but the gulf can be closed if there is the political will to truly transform the country from the messy embarrassment it is to a beauty to behold.