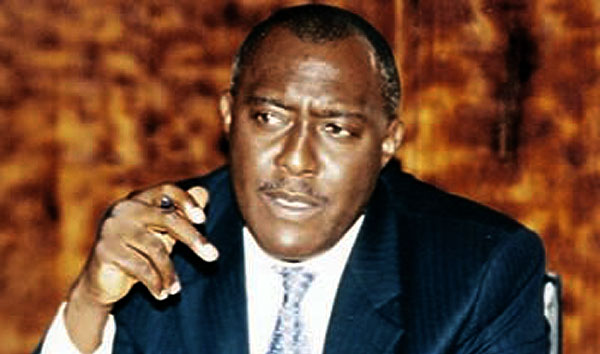 These are interesting times in Nigeria. Perhaps, it is another period that great novelist Charles Dickens would describe in the opening of his classic “A Tale of Two Cities” (1859) thus:

Our own tale of contradictions reflects the case of two recent “celebrities”, one deliberate, the other circumstantial; one relatively known, the other well-known. Ayodele Dada achieved an academic record that no Nigerian, either alive or dead, has ever achieved. He graduated not only as the best student of the University of Lagos but also with a perfect Cumulative Grade Point Average (CGPA) of 5.0. Spectacular!

What his achievement entails is that during the entire period of his four-year study, he did not score less than 70% or distinction in all his courses. This outstanding and unprecedented achievement could not have been on a platter of gold or by some stroke of good luck. It was the outcome of discipline, determination and uncommon dedication to excellence.

That not many Nigerians appreciate the feat is an indication of our collective mediocrity. Mr Dada deserves the highest national honour in the land because those who have it are not better endowed. Yet, if the feelers are anything to go by, this genius is to be evicted from his home as a result of poverty. What type of people are we that we allow our very best to suffer while the worst among us make the headlines? Are we saying our intellectual capital does not count or academic excellence is not worth the trouble?

On the contrary, virtually everyone knows about Olajumoke Orisaguna, the “Agege bread” seller. The story of how a poor mother of two was photobombed and suddenly transformed to a celebrity has been told and retold. Apart from being made a model, with emphasis on her body only, which she did not create or work for, she has become a multi-millionaire. She is now showing cleavages and trying hard to jettison her innocence, which is inconsistent with the ways of the world.

But the response of our people to the story is “interesting.” For doing nothing, not to talk of small or great, Sujimoto, a property firm, has given the lady a luxury apartment in some high-brow area of Lagos, where she was not even qualified to ply her trade before TY Bello came on the scene. There have been car donations and several other pecks including ambassadorial offers to many brands. A notable bank has made her its face, all for doing nothing. Everything happens with the speed of light. She is even being touted as a motivational speaker, all for nothing except good luck. And we all know what “good luck” only has cost Nigeria!

No one is begrudging Olajumoke for her success – far from it. I congratulate her, hoping that her instant and unbelievable worldly success is not going to lead her down the path of perdition. Success can be overwhelming and one can only wish her well while praying that her handlers are not going to drive her away from her husband or persuade her to drop what they are wont to describe later as her “funny” surname, a fear also entertained by The Nation’s Professor Olatunji Dare.

What Dada and Orisaguna stories illustrate is that we are not a serious country. We promote mediocrity and disregard excellence. Dada should meet the President and be conferred with a national honour, to start with. If we make the young man a national icon, every parent with a child in school will have a reference point. I imagine parents charging their children, wondering if Dada has two heads, and propelling them to higher academic achievements.

Let us get our bearing right: Dada, the academic genius, is the true role model, not a bread seller. Anybody with a body anywhere can hawk bread; only a rare few can ever achieve what Dada has achieved in the whole world.

Like Charles Dickens’ striking contrastive exposition, I give it to Jimoh Oyekola Ajayi, who submitted as follows on the social media on “Buhari vs Hatred”, given the way some people now talk about the man trying hard to clean our mess:

“I am neither surprised nor worried by “their” hatred for Buhari…rats and a cat can never live in the same place. Too many things divide and draw heavy distinctions between PMB and his haters: He loves Nigeria, they hate it. He thinks of Nigerians, they think of themselves and their families. He is honest, they are dishonest. He has character, they lack it. He pursues the hereafter, they struggle to have the world in their armpits. He is patriotic, they are greedy and selfish. He serves, they derail and enslave. He is devoid of moral stains, they are immorality personified. His past is clean and shiny, their past haunts them. They are thieves, he catches thieves. They have stolen, he wants to get back the loots. They are insects and pests, he is a powerful and effective insecticide. Fear fears him, they are afraid. They are running, Buhari is in hot pursuit. They call for division, he works for unity. They say Boko Haram, he calls Nigeria. They want Biafra, he chooses Nigeria. They shout Niger Delta, he advocates Nigeria. They shared money for arms, he is retrieving the money and buying the arms. They sponsored insurgency, he is defeating insurgency. They are like gel, he is the fire melting them. They make the noise, Buhari does the work. They are destroyers, he is a constructor. They are wailing and weeping and crying, the man is smiling, shaking, organizing and hugging poor folks. How can they love him? The more they hate him, the more we love him. The more they fear, the more we feel secure. I cannot choose a rusted iron and leave gold. Buhari has chosen Nigeria and I have chosen him.” 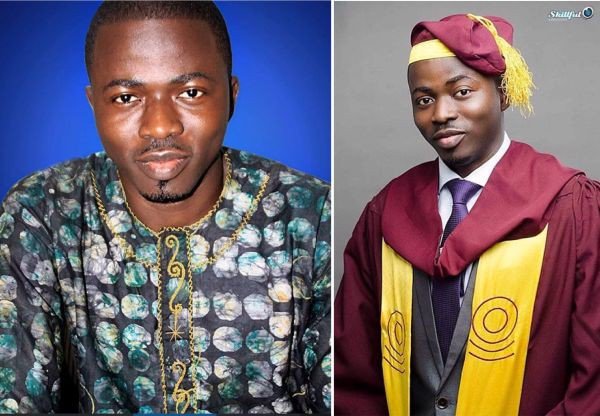