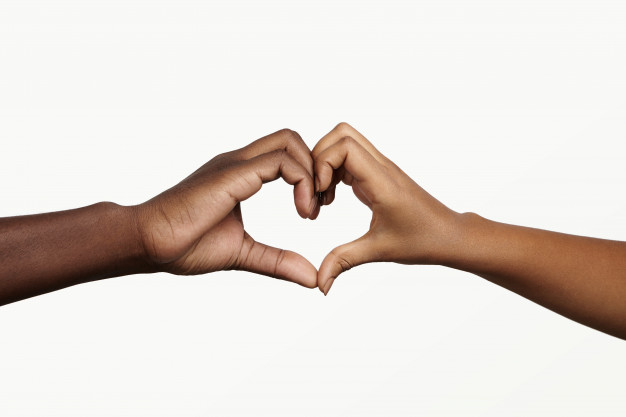 Today, everywhere you look at is in turmoil. As humans who are less humane, we have unwittingly let the genie out of the bottle and now, “mere anarchy is loosened upon the world”, as Y. B. Keats famously wrote in his 1919 poem, “The second coming.”

While the world appears to have forgotten the horrors that violent conflicts have wrought upon vast populations in the Middle East, Eurasia, Latin America and Africa, a new theatre has emerged in Europe. Since February this year, the Russian Federation has been pounding life out of Ukraine, with catastrophic consequences in colossal human and material losses. The tragedy continues unabated as humanity is increasingly in recession. Rather than toe the path of peace and conciliation, those who should know better are clamouring for the power of weapons and bellicosity.

The aim of the United Nations is to prevent what is unfolding today. In fact, Article 1 Paragraph 1 of the UN Charter establishes that the purposes of the UN are to maintain international peace and security and adopt measures for the prevention and removal of threats to world peace. However, it is ironic that the guardians of world peace are themselves the promoters of global conflicts through what they do and what they fail to do in many instances. Perhaps, when they understand the legal maxim of “he who must come to equity must come with clean hands”, world leaders would appreciate how diminished they are by double standards.

In Nigeria, while terrorists and bandits ravage the North, especially the North East, spilling blood, pillaging resources and kidnapping people at random, the known and “unknown gunmen” have turned the South, especially the South East, to a vast wasteland of relentless killings. Tears, sorrows and blood define the daily life experiences of most Nigerians who are harangued by insecurity and harassed by hunger.

For the faint-hearted, the overwhelming challenges and existential problems ensnaring Nigeria defy solution. Thus, their hopelessness is a precursor to capitulation and depression. To the ill-informed, every problem confronting Nigeria is a nail requiring the instrument of hammer. Hence, the country’s coffin should be nailed and in dissolution of the so-called Lugardian contraption lies the solution. What has the latest African country, South Sudan, achieved in more than a decade of its existence?

Hopelessness is counter-productive and cutting the head is not the cure to the headache afflicting Nigeria. In spite of the politics of negativity that pervades the horizon, peace education offers the possibility of positivity. In fact, to the fair-minded, the implication of peace education for all is the realisation that every cloud has a silver lining and that there will always be light at the end of the tunnel. This is because, as Napoleon Hill once said, “Whatever the mind can conceive and believe, it can achieve.”  In Nigeria, it is conceivable and believable that peace is possible; that progress is achievable and that prosperity is attainable.

It is my fervent belief that the path to peace lies in peace education across board. Peace derives from the Latin word, “pax”, which means tranquility and absence of war. To the Roman Empire, peace meant cessation of fighting. Though peace doesn’t merely mean the absence of overt violence (which is referred to as “negative peace”), it essentially entails the presence of social, economic and political justice (“positive peace”). Education, on the other hand, derives from the Latin word, “educare”, which is to draw or lead out. All education is aimed at drawing out the best out of its recipients and leading people from darkness to light.

Therefore, peace education is the process of developing values, knowledge, insights and developing attitudes and skills to live in harmony with oneself, one’s God, other people and the natural environment. It is about helping oneself and others to understand and transform conflict in personal lives, in the community and the entire world.

If peace education is “learning intended to prepare the learners to contribute towards the achievement of peace”, as the American peace educator, Betty Reardon, said, it is desirable for everyone to be learners, teachers and workers in the vineyard of peace. This is because as Reardon noted further, peace education actually “might be education for authentic security” that is lacking in our society.

Practicing peace begins with a search for inner peace and inner peace starts with contentment.

You are welcome back!