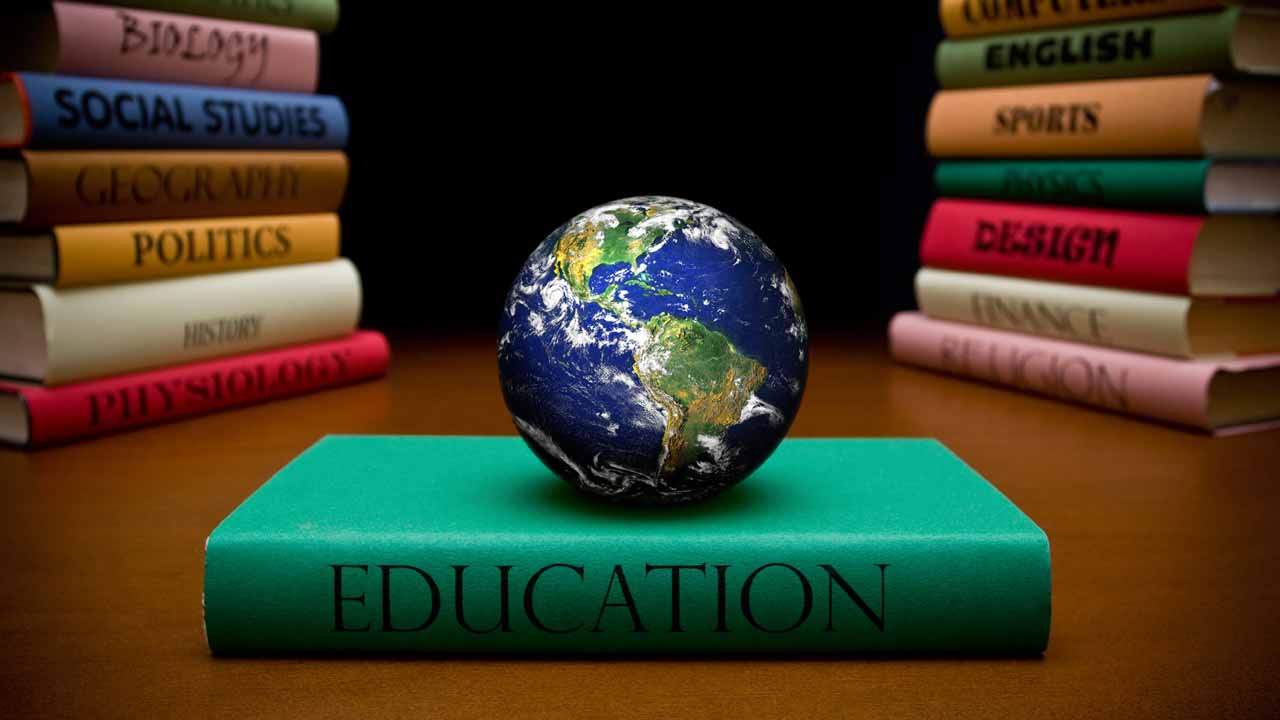 Between November 25 and 27, 2020, the Nigeria Inter-religious Council (NIREC), co-chaired by the Sultan of Sokoto and President-General of the Nigerian Supreme Council for Islamic Affairs (NSCIA), Alhaji Muhammad Sa’ad Abubakar, and the President of the Christian Association of Nigeria (CAN), Rev. Dr. Samson O. A. Ayokunle, had its 4th Quarter Meeting in Abuja. The theme of the meeting was “Questing for Peace in the Challenge of Security and COVID-19”.

The meeting, among other things, objectively assessed the state of the nation and was unequivocal in calling for urgent action to save the present and redeem the future of the country. Beginning from the day of opening plenary on Thursday November 26, speakers after speakers were unanimous in condemning the tragedy of insecurity in the country while charging government to do more in administering remedy.

Besides, the nexus between the high cost of living, with its associated soaring prices of food, and insecurity was established while stakeholders in the Nigerian security sector were called upon to redouble their efforts in taming the hydra-headed monsters of insecurity and hunger. As NIREC Co-chairman and President of CAN said, politicians were not elected to make life hard for Nigerians and the decision to hike the price of fuel and increase electricity tariff was most unfair. “The decision, evidently, has added to our pains and they should reverse it as quickly as possible,” he emphasised.

In what appeared as acknowledgement that Government is aware of the tragedy of living in Nigeria today, the Secretary to the Government of the Federation (SGF), Mr Boss Mustapha, noted that though peace and security are critical ingredients of development, Nigeria is still confronted by insecurity. According to him, “Today, despite all efforts including the deployment of enormous resources, our country still faces a measure of insecurity which is impacting negatively on our economy, social life, education of children and young persons and remains a threat to lives and livelihood.”

After appraising the ugly situation of the nation, NIREC tasked Government, traditional and religious leaders, the youth and Nigerians at large on the need to, in the words of the Executive Secretary of NIREC, Fr. Prof. Cornelius Omonokhua, “to stand together as a family irrespective of our various differences” and “be ready and willing to transform political, religious and ethnic differences to peaceful coexistence.”

Specifically, Government was urged to involve traditional and religious leaders in confronting the challenges of insecurity and restiveness in the country, carry the youth along in addressing their restiveness, create more jobs for the unemployed Nigerians, urgently end the strike of the Academic Staff Union of Universities (ASUU), ensure food security, protect lives and property, promote good governance and find innovative ways of engaging the youth through capacity building programmes that would make them more productive and less aggressive.

In commending Government, through the Presidential Task Force on the Management of COVID-19, NIREC also tasked Nigerians to continue observing the protocol of wearing face mask, maintaining social distancing and washing their hands since the Coronavirus challenge is not over. Besides, Nigerian were urged to continue to pray for Nigeria given that God answers sincere prayers as the predictions of the international prophets of doom, who said Nigerians would die in several millions on account of COVID-19, have fallen flat in the face of our high recovery rate, limited deaths and effective management of the pandemic.

Ultimately, NIREC’s remedy to Nigeria’s security tragedy is that Nigerians give peace a chance and always do the right thing at all times as leaders and followers.