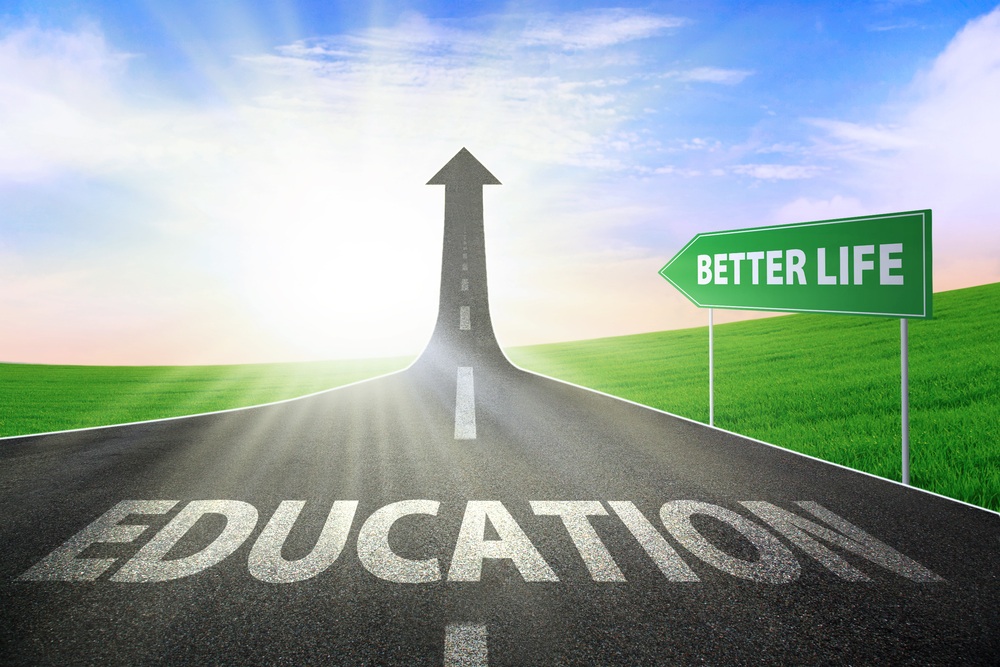 In one of his classic fables, Aesop, the legendary “sage of Lydia” who lived between 620 and 560 BC, tells us of how two roosters once fought for supremacy in the farmland. The winner of the contest flew to the top of the roof and began to crow, “I’ve won, I’ve won!” An eagle flying above was attracted by the noise. He swooped on the rooster and carried him away for lunch while the defeated rooster found himself the unchallenged owner of the farmland.

The story inspired a poem I published in 2003, “Pride goes before a fall”.  In the short poem, two cocks, just as men do, fought over a hen. One of them emerged victorious and crowed, “Up, up mee!”as he boasted and shouted on top of the wall. The eagle came to investigate and picked him. The moral remains that the enemy is often defeated by his own pride.

Some of the profound lessons of life manifested in the bitterly contested governorship election in Ekiti State on July 14, 2018. The politics of it all is immaterial here but the relevant fact of the matter is that Governor Ayodele Fayose needlessly boasted as if he knew tomorrow, ultimately taking his political victory as a fait accompli.

Carried away by the solidity of the Governor’s “rock” assurance that his candidate would defeat the rooster he defeated four years ago, Dr Kayode Fayemi, some charlatans saw apparitions, which they called prophesies, that the Governor’s candidate would carry the day. The media were awash with the tantrums being thrown left and right by someone who should know that pride goes before a fall.

If Governor Fayose was not boasting of being the first Ekiti Governor to defeat two incumbent governors, he would assert that he would be the first Governor to hand over to a successor from the same party. If he didn’t say he, the Rock, would crush his opponents, he would claim political wizardry that would make him not bat an eyelid about the political strength of his opponents and that he would checkmate them. An average political watcher believed that like Shakespeare’s Macbeth, Mr Fayose must have seen some “three witches” who assured him that “no man born of woman”, exactly as the witches assured Macbeth, would overcome him.

Due to the unusual politics of verbal violence, death wish, motor park garrulity, street-wise tactics and childish tantrums, many people felt the business of governance deserved more seriousness and sobriety. By the time the day of decision was near, the Governor, who effectively overshadowed the actual candidate for the election like the best man that outshone the groom, was apprehensive, hysterical and dramatic in antics that have been analysed by the “Keeping It Real” anchor, Adeola Fayehun.

The most important lesson in the Ekiti governorship is the moral of Aesop’s story on embracing modesty and avoiding arrogance or pride. If the Governor had been a bit more circumspect, more modest or less desperate, many people would not have turned him to the butt of internet jokes. From all indications, just because of pride, the attitude of many Nigerians is that “it served him right” instead of sympathy.

Another lesson is in the adage of the Yoruba that the wisdom of this year is next year’s madness. This means that it is part of education to review strategy and re-assess tactics as situations change. Using the gung-ho method that he used to become Governor in 2014 when his political party was in power at the centre in 2018 when the table has turned was wrong-headed.

The enduring lesson in the whole saga for me is that nothing in this life is actually worth worrying about. In spite of all the efforts, all the tantrums, all the meetings, all the hate speech, all the money, all the prayers and all the drama of being “in pain” or out of pains, what happened still happened and life continues. It’s all vanity upon vanity.

It is always good for our inner peace to know that there are two sides to this life, the bright and the dark, just like day and night. Therefore, whether the weather is good or bad, you pass or fail, you win or lose, just don’t worry; be happy. It is only important to always remember that modesty, decency and self-discipline matter for one’s peace because pride goes before Fayose.