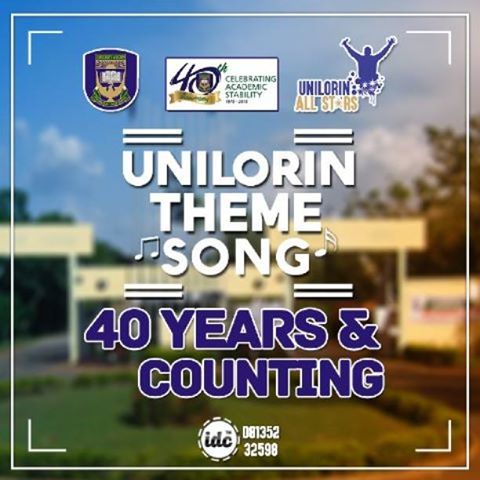 Unilorin: A meteoric rise at 40

There is palpable tension in the land. Of late, ballistic verbal missiles of ethnocentric proportions have been flying across both sides of the Niger. Threats of war, eviction notices and other hubris that tend to undermine our national security are increasingly becoming part of our socio-political reality this moment.

Unfortunately, apart from playing semantic gymnastics, nothing concrete is being done about the whole caboodle by the authorities and the situation is getting worse by the day. Hate messages are being spread with reckless abandon on the social media. Otherwise decent and respectable men are joining the fray with divisive and vitriolic statements. Before it is too late, the “combatants” should be called to order.

Apart from the abundant lessons in our unfortunate Civil War, the 1994 genocide in Rwanda provides an easy reference. A former colony of Belgium, Rwanda is a Central African country populated chiefly by two major ethnic groups which the Belgian colonists exploited to deepen division. Rather than work together after Independence, political actors exploited the colonial legacy and polarised the country further to their own advantage.

There had always been ethnic tensions between the Hutus and the Tutsis, which escalated in the early 90’s.  Then, where there are tensions, people only wait for a trigger and that was what happened on April 6, 1994 when President Juvenal Habyarimana’s plane was shot down in the capital, Kigali.  The violence was instantaneous.

For a period of 100 days, from April 6, 1995 to July 16, 1994, it was genocide throughout Rwanda. The world was horrified as a terrible campaign of bloodbath overtook the whole country. On the average, six men, women and children were killed every minute of the entire period. About 20% of the Rwandan population were killed, mostly the Tutsis. The President was from the majority Hutu.

The media being used to stoke ethnic tension need to also remember Rwanda. The media especially played a very bad role in instigating the violence that engulfed the country. At the beginning of the disaster, the RTLM broadcast to the Hutus to “cut down the tall trees”, referring to the Tutsis. The Tutsis were also branded by the same media as cockroaches which the Hutus were charged to crush. As many as 70% of the Tutsis living in Rwanda then were slaughtered in cold blood.

According to statistics, one in four households in Rwanda is headed by children, the eldest sibling. Today, 70% of the Rwandan population are female and 20,000 children were conceived through rape. Though the scars of that conflict are healing fast especially with the measures being taken by the Government to unify the country and rebrand the nation, surviving victims of the atrocities still struggle to heal their memories. The genocide is part of the nation’s dark history that cannot be forgotten.

For Africans and Nigerians especially, the tragedy of Rwanda should always be borne in mind as a bloody page of our history. Those who beat the drums of war should think twice because war is not mathematics. As Martin Luther memorably said, “War is the greatest plague that can afflict humanity, it destroys religion, it destroys states, it destroys families. Any scourge is preferable to it.”

The evidence of this plague, this awful scourge, is glaring in South Sudan, Somalia, Iraq, Afghanistan, Syria, Yemen and other places embroiled in large-scale conflicts. It is not reasonable to tread that path but to explore peaceful means to address our grievances in order to avoid the looming disaster. This situation requires leadership and bridge-building. Someone has to steer the Titanic away from the iceberg ahead.

If Nigeria slips into a major crisis, who are the beneficiaries? The beneficiaries will be the foreigners who will be meddling in the situation, the manufacturers of weapons, and the ubiquitous relief agencies that would swarm Nigeria like vultures. We make ourselves mince meat.

The time to drop the metal and pick the petal is now. There is no alternative to peace; any scourge is preferable to war.