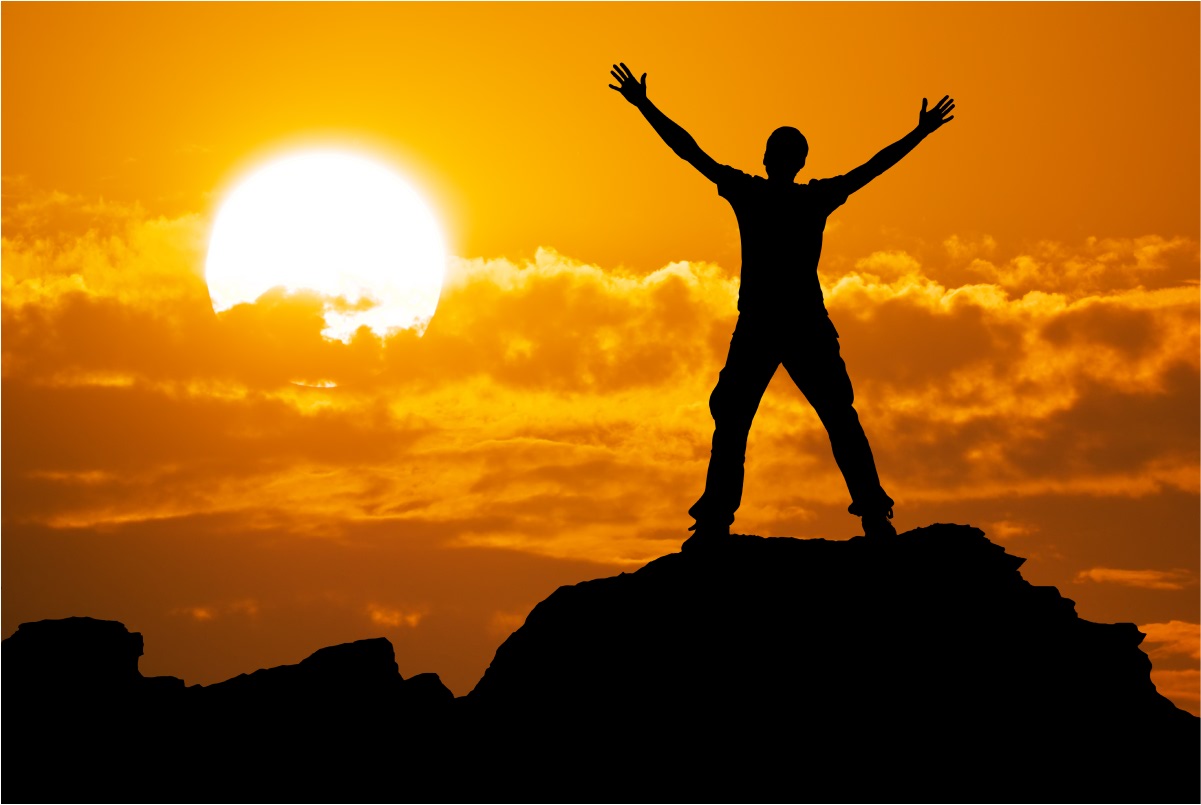 THE PURPOSE OF LIFE IS TO LIVE A LIFE OF PURPOSE

The Anambra governorship election of November 16 might have come and gone but its outcome has left a sour taste in the mouths of Nigerians because their expectations were not met. For many, the Independent National Electoral Commission (INEC) under the Chairmanship of Professor Attahiru Jega failed in carrying out the exercise successfully and his public apology on the same issue has been deemed an admission of guilt.

The din of reactions against the election has resonated to the highest decibel such that several individuals have condemned the exercise in its entirety while others have stressed the imperative of sacking the INEC boss with immediate effect. Their logic is that if an election in a small Anambra State could not be perfectly conducted (because human beings are perfect in their reckoning), there is no guarantee that the Commission has the capacity to conduct the big election of the year 2015.

There are at least three categories of people who have been making strident calls for the sack of the INEC Chairman. These are failed political parties or actors in the exercise, opportunists that seek relevance and analysts who do not engage in deep thinking.  The first category is selfish and mischievous; the second is self-serving while last is myopic as it is impelled by the notion of cutting the head to cure headache, a ludicrous solution.

The failed political parties and actors can be excused because in our clime, accepting defeat is like climbing Kilimanjaro. For all that they care, the whole exercise was a sham just because its outcome did not favour them though they would have lauded it if it was otherwise. The INEC Chairman should therefore be booted out and the whole election cancelled. It is like calling for the sack of the West African Examinations Council (WAEC) boss because of students’ failure or irregularities in a particular examination or cancelling all papers because certain subjects had issues.

As for the opportunists that seek relevance when any event happens, all what matters is to make noise and be heard. In other words, as far as they are concerned, the most important thing is to occupy the public space, express strong opinions and draw attention to themselves. This category is made up of obscure groups and associations that nobody knows until a major thing happens and we are inundated with their sanctimonious press releases and statements.

The last category of those who do not engage in deep thinking comprises analysts that would often arrive at false conclusions based on faulty premises. Rather than use the head, they resort to the heart; rather than reason, they resort to emotion. The solution is always in the easy way out: sack. Not only is it in politics, it is also in sports, another emotionally-charged activity in our national life.

For instance, if the Nigerian team lose a match (because they must win all the time as their counterparts are just on the field to admire the round leather), it is a problem and the solution is to remove the coach, simple! Rather than to painstakingly analyse issues, identify factors and treat them methodically, those in this category would rather throw the baby out with the bathwater. Poor thinking compels poor ideas and poor ideas are brewed everyday.

To all intents and purposes, INEC has taken the best decision in the matter by declaring the election inconclusive and saving the nation the energy and resources to be expended in the case of an all-out cancellation. This is rational because you don’t have to repeat a class because you failed some courses; you just have to re-register and re-take the courses you failed.

That the Professor of Political Science heading INEC has conducted himself with dignity and integrity in this election is not lost to critical observers. Not only did he admit that there were irregularities, he also apologised to the nation while regretting “shattering the expectations of Nigerians but we did our best under very difficult circumstances to have a free, fair and credible election.” This is commendable as the common practice among our elite class is to try to defend the indefensible, give appearance of solidity to pure wind and insult our collective intelligence.

Another reason for which sacking Jega would be disastrous is the contemplation of who to replace him with. The combination of rock-solid integrity, theoretical background and practical experience that the former President of the Academic Staff Union of Universities (ASUU) has in his kitty is difficult to come by. As the Executive Director of the Spaces for Change group, Victoria Ibezim-Ohaeri, puts it, “Jega has gained a lot of experience in the act of managing election in Nigeria for a number of years. All that experience cannot be thrown away just because of a single mistake.”

Even without his qualities, it is a common saying that the devil you know is always better that the angel you don’t know. It will be a huge risk that will certainly blow back to put the fate of Nigeria in the hands of discredited characters, political charlatans or innocent neophytes that may be called upon to replace him now. It is therefore shallow thinking to assume or suggest that the removal of Jega would guarantee free and fair elections in Nigeria.

Rather, the best man for the job of INEC so far is its current Chairman as he has remarkably surpassed his predecessors in his commitment to duty, sincerity of purpose and actual delivery. However, the systemic problem of conducting elections in Nigeria is what deserves to be “sacked”. A good driver is useless when the car engine is “knocked out”. Mr. Femi Falana (SAN) expressed this correctly when he said, “There is institutionalised rigging machinery in INEC, solidly erected. It is not a case of incompetence or negligence (on the part of Jega) but that of a system that is solidly erected on fraud and manipulation.”

What Professor Jega needs to do urgently is to ensure that appropriate actions are taken against individuals that “messed up” the Anambra election and regain the confidence of those he has disappointed. Like Governor Rauf Aregbesola and Prince Olagunsoye Oyinlola who now belong to the same political party, after all the deaths and tantrums in Osun State, a development that still makes me to chuckle in Chinese and laugh in Latin all about our ideologically vacuous politics, those who are calling for Jega’s sack today may tomorrow be some of his staunchest defenders.

A mere Platonic discernment of failure factors without the courage to address them is itself failure. Let Jega rid INEC of bad eggs, such as those that marred the recent poll and let him ensure that Anambra does not repeat itself. Let the Federal Government also implement the recommendations of the Uwais Panel Report and reboot the electoral process for better efficiency so that we won’t be treating guinea worm always at the expense of leprosy. 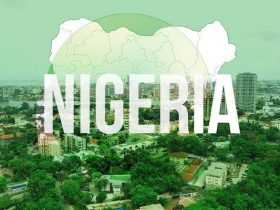