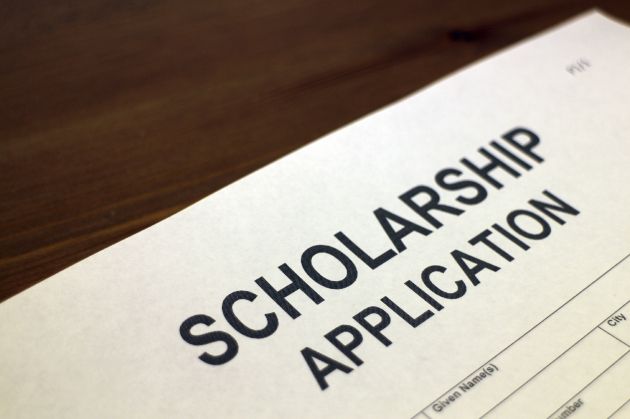 Apart from serving as a cultural ambassador to the US under the auspices of the Institute of International Education (IIE), New York, Prof. Adedimeji had won or co-won the research and conference awards/grants of the Tertiary Education Trust Fund (TETFund) of the National Research Council, Nigeria, the Council for the Development of Social Science Research in Africa (CODESRIA) and the Association of Commonwealth Universities (ACU). He has written extensively for a wide range of newspapers and periodicals including “Unilorin Bulletin”, “Unilorin Watch”, “DeLight”, “National Pilot”, “Daily Independent”, “Newswatch Times”, “New York Parrot” and “New Telegraph”, among others.

A versatile academic and award-winning scholar, Prof. Adedimeji  has attended academic conferences and undertaken research in several  universities across Nigeria as well as in Ghana, Cameroon, Kenya, Malaysia, Sierra Leone, Australia, France and United States of America, among others. His hundreds of academic, Islamic  and general/opinion articles have been published across outlets in Nigeria and beyond. He has also facilitated and participated in seminars and workshops both nationally and internationally.

A former Deputy Director/ Head of the Directorate of Corporate Affairs of the University of Ilorin, Prof. Adedimeji was the Director of the Centre for Centre for Peace and Strategic Studies, University of Ilorin, between 2013 and 2017. Apart from serving as Rappouteur-General to the Presidential Committee that organised the 2017 Federal Executive Council’s Retreat on Education in Nigeria, he has consulted for the Nigerian Supreme Council for Islamic Affairs (NSCIA), Nigeria Inter-religious Council (NIREC), the Nigerian Security and Civil Defence and Corps (NSCDC) and the United Nations Development Programme (UNDP).

For years, he was a Coordinator and Facilitator of the Executive Management Course of the Nigerian Army Education Corps (NAEC) and Editor-in-Chief of the “Journal of Peace, Security and Development”, University of Ilorin. He has also served as a resource person to agencies like the Joint Admissions and Matriculation Board (JAMB), National Orientation Agency (NOA), National Institute for Security Studies as well as a number of Civil Society Organisations.

A Fellow of bodies like the Institute of Corporate Administration, Nigeria, Society for Peace Studies and Practice and World Institute for Peace, Prof. Adedimeji is a former Member of the Governing Council of the International Peace Research Association (IPRA) and Member of the Executive Council of the English Scholars’ Association of Nigeria (ESAN). He has written, co-written, edited and co-edited more than a dozen books.