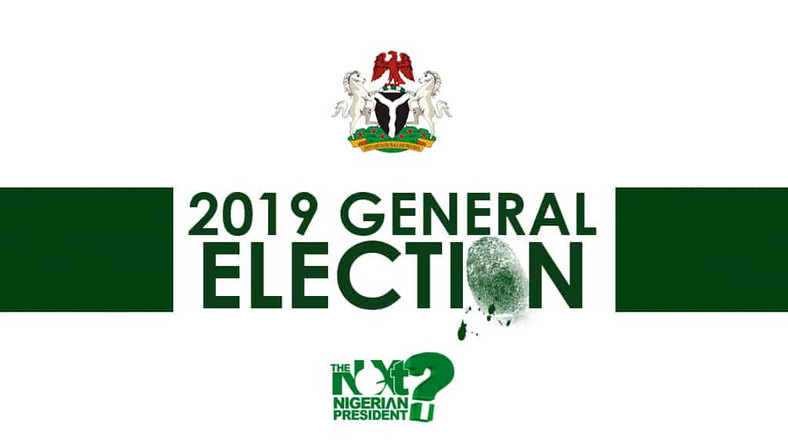 Hardly does a day pass in Nigeria nowadays without chilling reports of gun violence or insecurity somewhere. It has become a menace that must be confronted by all stakeholders for our collective peace, sanity and security.

Gun violence by non-state actors accounted for at least 8,372 deaths in 2021 and some 6,566 Nigerian souls were lost to the menace between the first six months of this year.  According to the Nigeria Security Incidents Tracker by Beacon Consulting, 7,222 Nigerians were killed and 3,823 others were abducted between January 1 and July 29, 2022.

A major solution to gun violence and other social vices ravaging Nigeria lies in good governance, which the World Bank simply defines as “the manner in which power is exercised in the management of a country’s economic and social resources for development”. Good governance relies on inclusive participation, rule of law, accountability, transparency, consensus building, responsiveness, justice and fairness, equity, effectiveness and efficiency as well as strong vision which our leaders must imbibe.

The Mo Ibrahim Foundation identifies the key components of the four categories of good governance in Africa as a) safety and rule of law (rule of law, accountability, personal safety and national security),b) participation and human rights (participation, rights and gender) c) sustainable economic opportunity (public management, business environment, infrastructure and rural sector) and d) human development (welfare, education and health). These should be known to leaders across strata.

When citizens realise that government is caring and leaders are honest, there will be trust and cooperation. But in a situation where there is a breach of social contract between the government and the citizens, the centre will not hold. While government does its part, the citizens also must do their part by being good and responsible. Citizens make up the society and the society begins from the family unit. That’s the starting point. Children are born with a tabula rasa (empty slate); it is the society that teaches and indoctrinates them what they eventually become.

One of the problems that underlines insecurity is that there is poor parenting syndrome in this generation and we have to work on it to regain our lost social order. The home is the first school that children attend but many parents don’t create time to teach their children values, virtues and ethics any longer as everyone in running like a hare in pursuit of lucre or money. Children should be taught that violence is wrong and ungodly.

Then, the mosque or the church has many roles to play in teaching citizens the ways of God. Anyone who understands the values and virtues of the Qur’an and the Bible would be loving, empathetic, kind, considerate, compassionate, generous and good to others. The person would know that harming others, hurting or attacking them is a sin punishable by God. No one who knows the implications wants to draw the wrath of God. Peer groups, clubs and organisations that citizens belong to also have roles to play in making them realise the evil of violence, wickedness and crime.

Albert Einstein was profound when he said, “We can’t solve problems by using the same kind of thinking we used when we created them.” The Chinese General, Sun Tsu, author of The Art of War, said that it is more important to out-think your enemy than to out-fight him.

In essence, to guard against gun violence especially and insecurity generally, we should provide employment and guarantee citizen’s economic security; we should make food available and have fewer hungry and angry citizens; we should provide affordable health services so that people are no longer emotionally charged as a result of losing their loved ones to avoidable health challenges; we should protect the environment against diseases; we should attend to the welfare and personal needs of the people; we should guarantee community security and we should remove toxicity from politics, detaching it from religious and ethnic sentiments.

It is by doing these that we shall reap their multiplier effects in fruits that will produce the vitamin for a safe, peaceful and secure country.