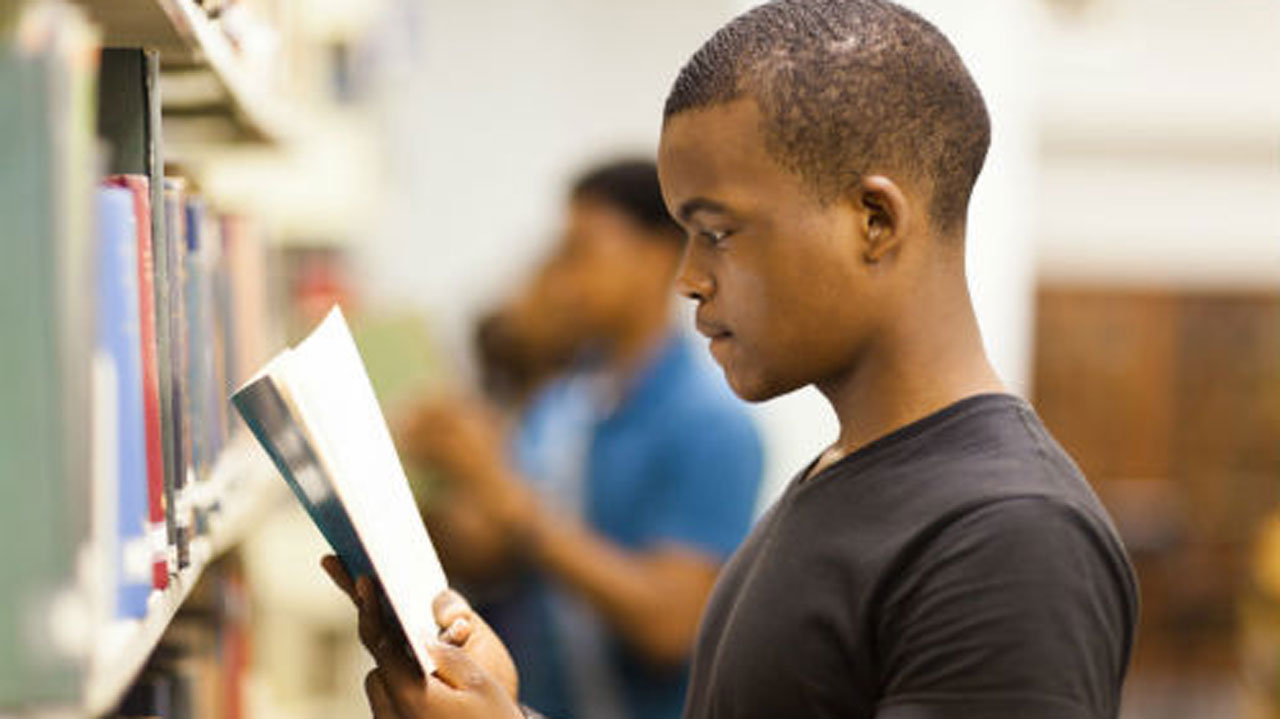 Over 2,000 years ago, Sun Tzu wrote his seminal book, “The Art of War”, and the insights it contains are as useful in the fields of governance, politics and sociology as they are in philosophy and military science as well as other spheres of life today. Since governance appears to be crumbling in Nigeria with its deleterious implications for education and our general wellbeing, it is auspicious to take some immortal lessons on leadership from the famed general since everyone is ultimately a (potential) leader.

For Sun Tzu, “Leadership is a matter of intelligence, trustworthiness, humanness, courage and discipline” all of which have a symbiotic relationship. As he noted, “Reliance on intelligence alone results in rebelliousness. Exercise of humanness alone results in weakness, fixation on trust results in folly. Dependence on the strength of courage results in violence. Exercise of discipline and sternness in commands results in cruelty. When one has all the five virtues together, each appropriate to its functions, then one can be a leader.”

The five virtues or elements of leadership should be embraced by our political gladiators and leaders across strata, some of whom are desperate to “capture” Nigeria to feather their nests. The “intelligence” of neutralising opposition in some states is manifesting in the abuse of power and gross violation of human rights. Besides, while it appears “intelligent” to muffle the voices of dissent, it is ultimately counter-productive as nothing lasts forever. Intelligence without wisdom is self-defeating.

Yet, leadership is also not about humanness or face saving. Many corruption cases have often been swept under the carpet just because of protecting people’s political interests. To err is human but to forgive is not company policy. There is no virtue in treating unethical conduct with kid gloves as that tendency makes the country weak. A mere cosmetic discernment of good and bad conduct without rewarding good and punishing bad behaviour is antithetical to the functions of leadership. There is too much impunity in the polity!

Then, leadership is a trust and trust is a burden. Leaders should comport themselves in a way that would make Nigerians trust them. The thrust of any government is the provision of security and making life abundant for people but this is not the case with most Nigerians. At all levels of governance, many leaders are not trustworthy and the masses are continually fooled with empty promises and vain assurances. At another plane, it is sheer folly to uphold the trust of selfish individuals who do not mean well for the generality of Nigerians.

Courage of course is a virtue but as Tzu emphasised, leadership is not all about it because it creates violence. This is the point the late Chinua Achebe stressed in his Arrow of God, through the advice of Ezeulu to his courageous son, Obika: “It is praiseworthy to be brave and fearless, my son, but sometimes it is better to be a coward. We often stand in the compound of a coward to point at the ruins where a brave man used to live.”

For instance, Adolf Hitler and Saddam Hussein were “courageous” but where did their courage lead them ultimately? Leaders whose courage is impelled by power punitively unleashed on Nigerians should remember that violence consumes those who create it. As Achebe also drew our attention to, “We cannot trample upon the humanity of others without devaluing our own.” Politicians who are stockpiling arms and cash in order to win
at all costs in some states are devaluing themselves.

Moreover, discipline is a core component of leadership and without it everything else fails. Discipline manifests in self-discipline, fiscal discipline, moral discipline and political discipline. However, it is one virtue that is lacking in many Nigerians, starting from the leaders down to the rest of us. Since everyone is a leader, actually or potentially, saving Nigeria requires that we exercise discipline in speech and action.

For instance, dragging religion into the murky waters of political calculations in the manner it is being done now is indiscipline. Let politics be played by politicians and let politicians leave the volatile issue of religion out of their scheming. Winning elections is the religion of politicians and partisan politics is not the calling of real religious leaders.

By and large, leaders should combine the five elements of intelligence, trustworthiness, humanness, courage and discipline as suggested by Tzu in steering Nigeria to the “shores of peace, progress and prosperity”. Leadership is the missing link between where the country is and where it should be.