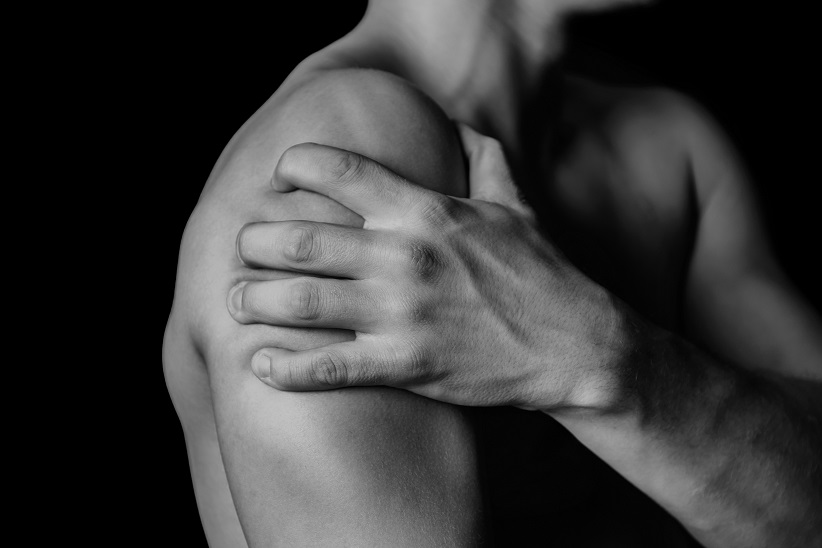 For more than six months this year, most public universities in Nigeria have been literally under lock and key due to the protracted strike of the Academic Staff Union of Universities (ASUU). ASUU had declared a strike action on February 14, 2022 as a way of agitating for its demands regarding improved university education through the revitalisation of the system and improved conditions of service for its members.

There have been meetings and negotiations to resolve the contentious issues and at least three committees had been set up by the Federal Government. Unfortunately, at the time everyone was almost heaving a sigh of relief, the situation became more problematic. The solution that the Minister of Education, Mallam Adamu Adamu, provided fell short of ASUU’s expectations.

The ongoing impasse has opened a floodgate of conflicting opinions on the propriety of the positions maintained by ASUU and the Federal Government. As Government and ASUU continue to tango, it is the students whose futures have been suspended that bear the brunt most. But beyond the students, Nigeria wastes away as idle hands are the devil’s workshop. Those who are supposed to be actively engaged in learning are now viable tools in the hands of crime. We are less safe as this strike continues.

Another outcome of the impasse is the humiliation of lecturers by the society that should respect them. Even students, through the National Association of Nigerian Students (NANS), have had the gumption to insult lecturers further complicating the depletion of norms in the Nigerian society. A society that ridicules its scholars cannot make any meaningful progress and the ethical crisis facing the nation is just part of the symptoms of the calamity ahead.

Education lies at the centre of building and destroying civilisations. An orientalist noted that building the civilisation of a nation requires three things: uphold its family structure, uphold its education traditions and uphold the role models. To uphold the family, you must appreciate the role of the mother as the culture-carrier and home-maker. To uphold education, you must honour teachers and raise their place in the society so that the seekers love and respect them. And to uphold the role models, you must honour the sages, scientists and scholars, acknowledge their opinions, listen to them and follow them.

Conversely, destroying the civilisation of a nation only requires three ways: destroy the family structure, destroy education and lower the role models. To destroy the family, all it requires is to undermine the role of the mother, so that she feels embarrassed to be a home-maker or wife, as we now witness in Nigeria. To destroy education, you should accord no importance to the teachers and lower their place in the society so that their own students would despise them, a reality of the moment. And to lower the role models, you undermine the sages and scholars until no one listens to them or follows them, which is sadly happening now.

At the heart of saving or destroying the civilisation of a nation lies education. Nigeria is heading in the wrong direction presently as a result of our attitude to education which consists of undermining teachers and humiliating scholars. In a situation where the young ones don’t want to teach or pursue excellence in learning, the society is doomed.

As there is no problem without a solution when there is a right attitude, let the Federal Government and ASUU go back to the negotiation table and resolve the lingering impasse in an atmosphere of give-and-take. Let the salaries being paid since 2009 be increased by a reasonable percentage in such a way that foreigners will be drawn to the Nigerian universities the way Nigerian scholars are drawn to foreign universities.

Then, let the salary arrears of lecturers be paid as done for other sectors in the society when they were also on strike or not even working at all. Let there be a new spirit of accommodation, collaboration and compromise in saving education in Nigeria because the lives of millions of Nigerians are at stake.