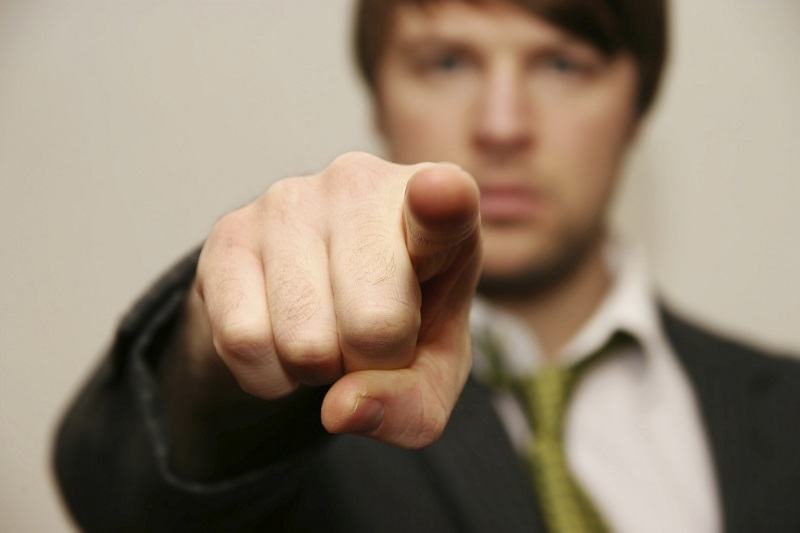 Once described as “the forgotten brother of Mark Twain”, Ambrose Bierce was a fierce satirist who dominated his age with his creative and satirical pen. The most important legacy he left behind is his The Devil’s Dictionary published in 1906.

In that dictionary, Bierce defined politics as “a strife of interests masquerading as a contest of principles. The conduct of public affairs for private advantage.” He also defined the politician as “an eel in the fundamental mud upon which the superstructure of organized society is reared.” Bierce could have had the Nigerian politics in mind though he was influenced by the American society.

We are effectively in the season of politics and politicians are at their game, doing their best to position themselves for ‘private advantage’. They use all the tricks and tactics under the sun to gain relevance and seize power. However, it will be wise for Nigerians not to allow themselves to be used or misled by fanatics, who have dominated the landscape preaching hate and championing intolerance.

These fanatics are of three categories: the ethnic supremacists, the religious bandits and the political extremists. These ethnic, religious and political fanatics are desperadoes who are bent on crying foul where there is none and destroying the country unless everyone panders to their biases. They are all enemies of Nigeria that must be curbed for public good.

Ethnic supremacists consider their ethnic groups as those that must produce the leader and they foul the air with pure propaganda and bald-faced lies. Their antics is to fight dirty and raise a storm in a teacup until their kinsman triumphs politically. To them, no other ethnic group is as qualified or better than their own.

The religious bandits on their own part masquerade themselves as men and women of God. They are blinded by religious bigotry such that they are quick to read religious meanings into political decisions and strategies. These religious bandits are intolerant of other religious adherents in the public space and rather than engage issues objectively, the whip up religious sentiments. While they are blind to ‘religious imbalance’ in many states, they are quick to masticate ‘balancing’ in other areas forgetting that he who comes into equity must come with clean hands.

On their part, the political extremists go to any odious level to achieve their goals. They directly manipulate people, divide them along ethnic and religious lines, sow dissension in the hearts of the populace and aim to make gains out of confusion. They are diehard party leaders, members and supporters who can commit any crime including murder to tilt the political pendulum to their side.

As politics takes the front burner and it is made to appear like an end in itself, though it is just a means, it is important for everyone to know that the power that politics confers on people is transient and God is the Absolutely Powerful. Very soon, those in power become powerless and they will be accountable for what they do with it in the courts of man and God. The only thing that is worth struggling for is doing good because at the end of the day, that is what really counts.

For our collective peace and social sanity, Nigerians should avoid the noise of the market square and reject the antics of the fanatics of ethnicity, religion and politics. They should consciously work on their biases and think of the public good and good governance because the public space is terrible now due to the mistakes of the past. As leadership is everything, there is no doubt that there is hope if Nigerians can get their acts right.

Away from fanatics and their antics, in electing or choosing leaders for positions of responsibility, priority should be accorded to three C’s: competence, character and courage. “Competence,” as Chris Hadfield said, “means keeping your head in a crisis, sticking with a task even when it seems hopeless, and improvising good solutions to tough problems when every second counts. It encompasses ingenuity, determination and being prepared for anything.”

Then, the importance of character in leadership is fundamental. As Samuel Smiles noted, “Character is one of the greatest motive powers in the world. In its noblest embodiments, it exemplifies human nature in its highest forms, for it exhibits man at its best.” But as crucial as competence and character are, there won’t be any change or progress if there is no courage as “courage is the first of human qualities because it is the quality which guarantees the others,” as Aristotle opined.