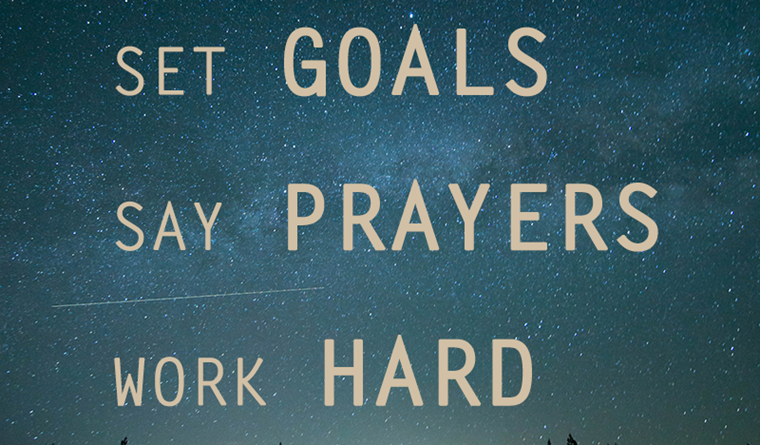 “Enjoy your life” is the title of a book published in 2007 by Dr Muhammad Al-‘Areef of Saudi Arabia. The book was written after the author read Dane Carnegie’s globally acclaimed “How to win friends and influence people” first published in 1936. When Al-‘Areef learnt that the successful American author committed suicide, though a contested claim in some quarters, he decided to write his own book as he figured out that Carnegie’s book did not benefit him.

The truth about life is that everyone wants to enjoy it. In seeking enjoyment and happiness, people crave ‘connection’ or being acquainted with personalities, having money, property and power. But empirical studies and real life experiences have shown that the happiest people are not the richest and the most powerful. They are not also the most connected, famous and influential members of the society. It then shows that we have been looking for happiness in the wrong places. In reality, many people do not really enjoy their lives in spite of the material possessions and physical indicators of success they parade. True happiness lies in peace of mind and to have peace of mind is to enjoy contentment.

Peace of mind describes a feeling of calm or not being worried. It means mental freedom, absence of anxiety or a state in which your brain is clam, your mind is at ease, your soul is at rest and you are untroubled by stress and worry. This condition eludes the vast majority of those that are generally assumed to be enjoying life as celebrities, politicians and the wealthy. The only successful ones are those who enjoy peace of mind at every stage of their life.

The foremost condition for enjoying peace of mind is to have contentment, which entails being happy with yourself, what you have and where you are. It is about respecting the reality of the present and being satisfied with the turns and thrills of life. It is about being grateful for the blessings you often take for granted even while seeking more opportunities and having desires. It takes the grace of contentment to actually enjoy life to the fullest.

However, our contemporary life is so much filled with stress and anxiety. We are often not contended with wherever we are and we most times assume that our greed is our need. It is this greed that fuels corruption, lust, robbery and most other social vices and crimes that dot our landscape.

In this situation, life is considered a race in which we must beat everyone else to be happy and fulfilled. And, since there is always someone somewhere who is better at something than we are, we are condemned to a life of worry, scheming, lobbying, back-stabbing, and endless ambition. The achievement of one ambition drives the appetite for another and what is craved for becomes ordinary as soon as it is attained. It is a vicious cycle of appetitive acquisition and relentless quest for more. Like Oliver Twist, we cry for more!

As I stressed on Sunday, June 4, 2022 while delivering a lecture, “Hon. Justice Mustapha Akanbi: Lessons from the Life of Legend”, courtesy of the Vice-Chancellor of Kwara State University, Prof. Muhammad Mustapha Akanbi, who invited me to the anniversary programme/prayer for his revered father, contentment is a virtue that is fast disappearing from us in Nigeria. Yet, this is one quality that defined the late jurist’s life. He enjoyed his life as he did not have to worry about anything with his Spartan mien and simple way of life.

The late sage and jurist was a man who resigned from his ‘juicy’ appointment as the President of the Court of Appeal before his tenure ended at the age of 68. He was a man who declined the offer of a second term as pioneer Chairman of the Independent Corrupt Practices and related offences Commission (ICPC) offered by former President Olusegun Obasanjo in 2005 that his tenure ended. He was a man that was dubbed “Mr Integrity” and “Nigeria’s Mr Clean” by the critical Nigerian press. He was a man who lived till the ripe age of 86 in the company of ordinary Nigerians and children who he inspired a lot with his inimitable lifestyle. President Muhammadu Buhari struck a chord with many people who knew him when he described him as “a man whose greatest asset in life was his integrity and incorruptibility”.

A life of contentment is a fulfilled life that is devoid of hassle and pressure. It is a life of inner joy, undiluted happiness and profound gratitude for everything people often elect to take for granted, like health, like freedom, like peace, like the capacity to think or function like a complete being, biologically and physically. It is a life that makes us separate wants from needs to realise that our needs are limited and our wants are infinite.

Ultimately, a life of contentment ultimately results in long life, simplicity and abstemiousness as the person who enjoys it is filled with the grace to realise that we came with nothing to this world and we shall leave with nothing. Whereas, those of who do not have the grace of appreciating contentment as a good philosophy of life eventually end up in disgrace and disappointment.