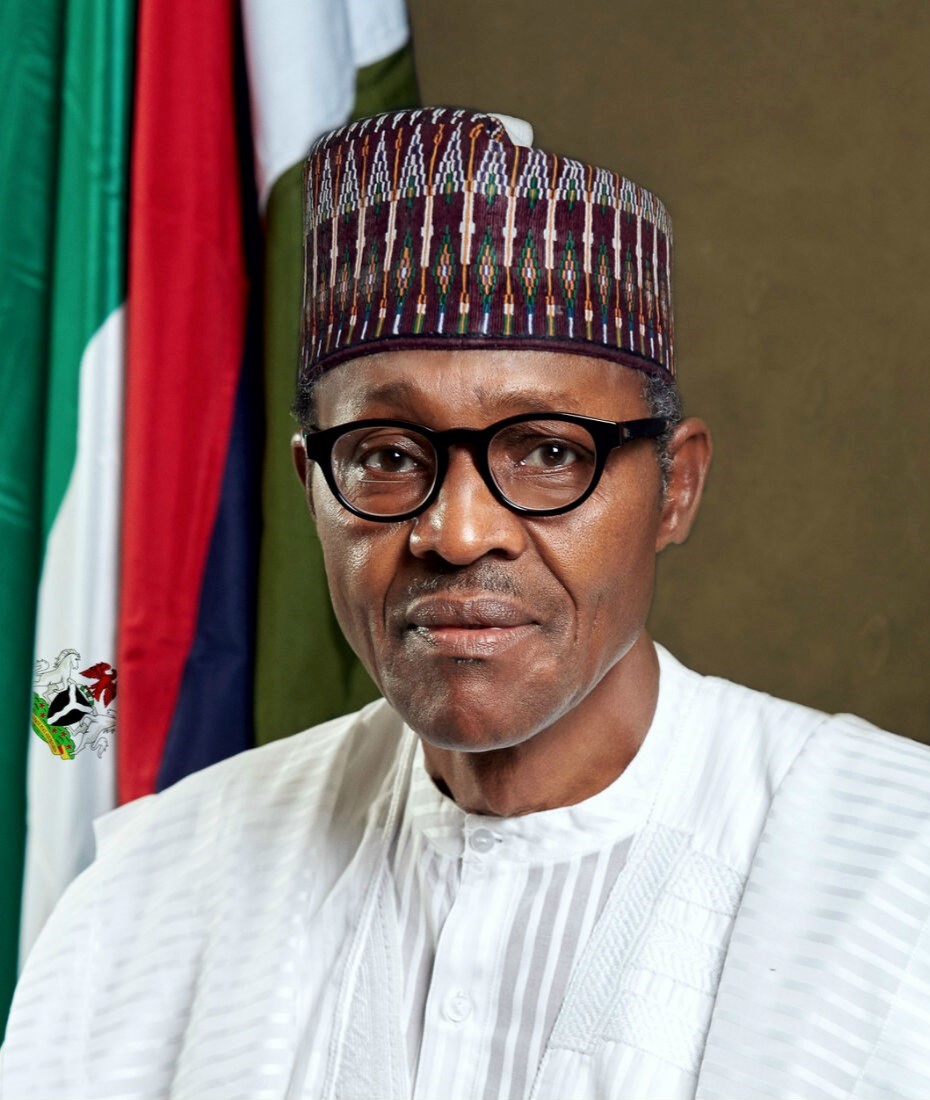 BUHARI: Bring Us Hope And Restore our Integrity

The Information Age, variously described as the Computer Age, the Digital Age, the New Media Age and, according to the former US Vice President, Al Gore, “the Age of the Information Superhighway”, is the period that started in the mid-20th Century when there was a major shift from the traditional industry to a new economy, industry and system based on information technology. The Age is premised on the idea that access to and control of information is the defining quality of the current era of human civilization.

The Third Industrial Technology essentially is defined by the automation of production and increasing use of electronics in industrial processes and commerce, where computer-programmed electronic devices have replaced the electric based machines. In this era, there were invention and production  of semi-conductors, integrated circuit chips, mainframe computing, personal computers, development of space expeditions, research in biotechnology, artificial intelligence, Big Data, drones, robots, the ‘Internet of Things’ and 3D technology, a development that made it easy for machines to supplement or replace human operators.

The implications of these developments are that new jobs were created and old ones were phased out while the costs of production got reduced by moving components of production to low-cost countries where labor is cheap. Today, there is increased connectivity with enhanced globalization (Globalization 3.0) and advances in Information Technology continue to shatter distances and connecting in real life with those who are thousands of kilometers away is just by a click.

Essentially, adapting the electronics and Information Technology to automate production processes, using computers for business, utilizing optical cables instead of copper wire cables in telecommunications, adopting space satellites instead of the previous land and undersea cables for communication and creating a new digital economy built around the Internet are features of the Third Industrial Revolution.

Education 3.0 can be regarded as Education 2.0 Plus in the sense that it deepens and strengthens the features of the previous eras. The major shift in Education 3.0 is the emergence and penetration of the Internet with its concomitant escalation of Information Technology. The platforms provided by technology allow learning and instruction to occur at online platforms with students deciding what they want to learn and how they want to learn it. Though the role of the teachers is not diminished as facilitators, the onus is now on students to share their knowledge with other members of the learning communities and access content-related resources through mates.

The focus of Education 3.0 is connecting people who are willing to share their knowledge in order to co-create new knowledge. This education is anchored on 3 Cs: Connecting, Collectives and Curating. Education is more of ensuring digital and informational connectivity in such a way that the whole world is a classroom to learn from, to draw from and to share with. Anyone who is not connected with other learners is educationally disjointed and disadvantaged as a refugee. It is not enough in this era to know what one is doing, it is equally imperative to know what others are doing as knowledge is global.

By collectives, it is meant that the learning environment is a unifying platform where people of various skills and levels of knowledge gather, coordinate and interact to gain from one another and create new knowledge. Students become major players whose knowledge artifacts and experiences are shared with social networks thereby creating new realities and possibilities.

Curating is concerned with creating value from building connections and collectives because a curator understands that the sum of an experience is greater than the parts alone. Curating is about four things in the sense that despite information overload, Information Technology enables: finding quality sources of content; evaluating, organizing and storing key elements of the content; adding insight and personal knowledge to what is found and publishing and sharing information through people’s preferred channels. Curating is deemed an emergent job of the 21st Century knowledge worker, who requires creativity and human intelligence that machines cannot muster.

In other words, Education 3.0 is a constructivist and heutagogical approach to education where teachers, learners, networks, connections, media, resources and tools all interface to create a unique identity with the capacity to meet the needs of individual learners, teachers and societal needs. According to Derek W. Keats and J. Phillip Schmidt, Education 3.0 is characterized by wide diffusion of e-learning, growing interest in alternatives to teacher-centered approaches, such as constructivism and resource-based learning, increasing local, regional and international collaboration to create repositories of educational content, deepening awareness for the need of recognition for prior learning and increasing use of the Internet to find information and just-in-time learning.

The technology supporting Education 3.0 essentially comprises the adoption of personal computers, mobile phones and the Internet (especially the email, the World Wide Web, the social media) as well as free and open source software.

The year 2021 is just starting but it is already witnessing a fair share of challenges with the new wave of COVID-19 and its resultant lockdowns and deaths in many places in the world. As ‘young’ as the year is, there have been ‘insurrection’ in the US, where Mr Donald Trump succeeded at shooting himself further in the foot, and violent electoral bubbles in Uganda, where the long-ruling President Yoweri Museveni demonically or democratically clings on to power after a kangaroo election.

The security challenges in Nigeria are not abating, with killings and insecurity across the land. Millions of people are facing various challenges and no one can precisely say what tomorrow holds for the vast majority.

But in spite of it all, there must be positive mental attitude that everything shall be all right and a commitment to shaking off the challenges and stepping up this year, just as the US is stepping up with a level-headed leader, President Joe Biden. It is a moment of renewal and renaissance for all, another beginning.

I like the story of the farmer whose donkey fell into an empty well. The poor animal cried piteously for hours as the farmer frantically tried to figure out what to do. Finally, he decided that the animal was old and the well needed to be covered up anyway in order not to constitute danger to people. Rescuing the donkey was not just worth the stress. So, he invited all his neighbors to help him. So, they all grabbed a shovel each and began to pour sand into the well.

At first, when the donkey realized what was happening, that he was being buried alive, he cried horribly. After a short while, to everyone’s amazement, he was calm and quiet. After a few shovel loads of sand and dirt, the farmer finally looked down the well and was astonished by what he saw. With each shovel of sand that hit his back, the donkey was doing something amazing. He would shake it off and take a step up.

As the farmer’s neighbors continued to pour sand on top of the animal, the donkey shook it off and took a step up. And soon enough, to everyone’s astonishment, the donkey stepped over edge of the well and happily trotted off. He converted a problem to an opportunity.

This year will also be challenging but it is part of education to have the right faith and attitude, shake the problems confronting you off and step up to greater heights. Please, shrug everything off and just step up!

It is still well even inside a well and if you are going through hell now, just keep going.