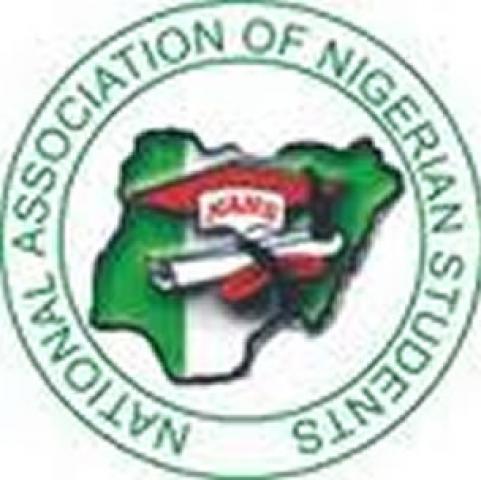 In March, this year, two catastrophes hit the Nigerian education sector. The global Coronavirus pandemic required a serious response from the government and Nigeria, like many other countries, was locked down as part of the measures of curbing the spread of the deadly virus. At the same time, the Academic Staff Union of Universities (ASUU) declared a total, comprehensive and indefinite strike to press home its demands for improving the seriously challenged university education sub-sector.

Some people have questioned the rationale behind ASUU’s strike declaration at the wake of a global emergency. However, in reality, it was only teaching that was affected as ASUU members continued to do their duty of research, within the limits of the resources available, and the various studies on COVID-19 pandemic by the Nigerian academics between the period of the lockdown and now bear eloquent testimony to that commitment.

What is clear is that ASUU used the opportunity of the lockdown to draw the attention of the Federal Government, through strike, to the lingering issues affecting the development of the university system based on the existing agreement. However, government appeared to have other priorities, though education should be a topmost priority of government being the foundation on which developmental activities are built.

In effect, it could be argued that Nigerians only started to feel the impact of the strike after the refusal of ASUU members to resume teaching when government unlocked the lockdown and directed educational institutions to resume work on October 12. So, while other sub-sectors such as the primary and secondary schools as well as other tertiary institutions resumed work, pressure was mounted by the stakeholders and negotiations that could have been held and concluded during the lockdown started to gain the attention of government.

Government owes it a responsibility to end ASUU strike now because of its many open and hidden costs. While the monetary cost of ASUU strike over the years was estimated at N1.2 trillion Naira by Business Day newspaper in October is countable, it is extremely difficult to count the hidden costs as many things that count cannot be counted.

For example, it is very unlikely that the #EndSARS protests would have attained the dangerous dimensions they took if students were to be in school. The deaths and carnage wrought on individuals, public and private property wouldn’t have happened at all, or reached the experienced ferocity, if the youth were to be productively engaged in meaningful educational pursuit. The saying that the devil finds work for idle hands is relevant to the students in this context.

The implication of the foregoing is that any time ASUU is to embark on a strike, government should be pro-active, do the needful and prevent it. Like medicine where attention is now shifted to the preventive rather than curative one, it is much easier and less costly to avert strikes than to allow matters to degenerate before convening meetings and holding talks.

Meanwhile, there is nothing extraordinary in what ASUU is fighting for other than to make government save the university education in Nigeria from total collapse. The fate of public primary and secondary schools is terrible now; only people without options send their children there. Should public universities collapse, the gainers will be the private universities owned by politicians and their spiritual consultants. This is what ASUU doesn’t want to happen.

Though ASUU may not be perfect as a human organisation, the arguments advanced by the scholars are difficult to fault. The bone of contention largely lies with the implementation of the 2009 Agreement, which was started in 2007 after series of engagements and back-and-forth tactics.  The failure to implement the agreement had led to strikes in 2010, 2011 and 2013 before the agreement was renegotiated in 2013 when government agreed to revitalize universities to the tune of N1.3 trillion naira to be released over three years.

With the failure of government to honour the agreements, there were strikes again in 2017, 2018 and now in 2020. All what academics are demanding is for government to honour its own agreement regarding revatilising the universities, paying the Earned Academic Allowances of lecturers, renegotiating and bringing the 2009 agreement to fruition, constituting visitation panels to universities as required by law and stopping the proliferation of universities.

Now that the Federal Government is soft-pedaling on the controversial Integrated Personnel and Payroll Information System, which actually requires the amendment of the University Autonomy Law to be legal for universities, there is need to speed up the resolution of the issues by paying lecturers their withheld salaries, releasing the touted funds and implementing the provisions of the 2009 Agreement.