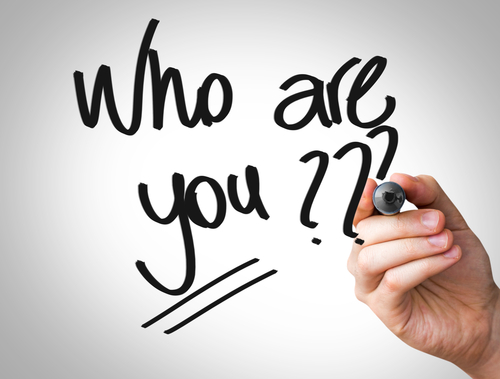 In a long chain of abuses that typifies American race relations, one major ring added last Thursday (May 28, 2020) was the horrifying murder of a 46-year old African American, George Floyd. A video clip shot by Darnella Frazier, which pricked the conscience of Americans and the rest of the world, showed Derek Chauvin, a police officer, kneel on Floyd’s neck as the unarmed man cried out in excruciating pains.

“I can’t breathe. Please, I need my neck. I can’t breathe, shit!” he winced and recoiled.  Rather than show compassion and humanity or play by the Minneapolis Police Department rules, the police officer deployed his own technique and pinned down the neck of the handcuffed man further with his knee.

“I can’t breathe. I can’t …my neck, I am through. My stomach hurts, my neck hurts, everything hurts,” Floyd’s cries only reached his tormentor’s deaf ears. After four minutes or so, the man went limp. The ambulance came and the man died, just like that. The incident indicted not only the devilish Derek Chauvin but also his accomplices, Thomas Lane, Tou Thao and J. Alexander Kueng, all of whom have been dismissed from the police service.

The sheer horror of the video unsettled America.  Protests have been rocking ‘God’s own country’ since last Thursday. Miscreants soon seized the day and started looting, burning public and private property as well as causing mayhem. Unfortunately, the type of leadership such a moment requires is lacking. It is sad and sordid to see America burn across states as a result of racial hatred.

As the situation is being brought under control, the implication of the incident for humanity is that racism, hatred and lack of self-control are destructive and devastating. Human beings will have no peace until they educate themselves to understand that these three viruses that manifested in the four police officers are a plague that threatens our collective existence.

According to the late Ghanaian President, Dr Kwame Nkrumah, “the greatest intellectual rubbish ever invented by man is racial superiority and inferiority.” No one is superior to the other by virtue of the pigmentation of their skin. The evil ideology of racism had wrought so much destruction on the world as it was the root cause of the World War II that the world did not need.

The Nazi racist rants of “Herrenrasse” (master race), “Herrenvolk” (master people) and “Herrenmenschen” (master humans) underscored their assumed superiority of their German Aryan race. Adolf Hitler as leader of the Nazi Party believed that the Germans were superior to all other races. It was, therefore, the ‘duty’ of the Germans to control the world, as they had the purest blood of all, and to eliminate the “Lebensunwertes Leben”, the non-German segments of the population that had no right to live, the same way racists like Chauvin consider the Blacks. The result was the deadliest war in history that snuffed life out of some 70-85 million people. They couldn’t breathe!

Racism manifests in ethnicity in Africa and ethnicity accounted for the mass murder of about a million Tutsi by the Hutu in Rwanda. It also manifests in Nigeria through tense inter-ethnic relations and bloody communal conflicts that periodically ravage the country. Racism or ethnicity is caused by hatred or resentment, a cancer that destroys the carrier.

As Nelson Mandela once put it, “resentment is like drinking poison and then hoping it will kill your enemies.” A million racists like the disgraced Minneapolis police officers cannot stop black people from living in this world. They will only end up destroying their own lives and careers, ultimately, a bitter pill the hateful Chauvin is tasting, in addition to the divorce filed by his wife. Even if Floyd cannot breathe again, he is a hero as the world mourns him the way Chauvin can never be mourned anytime his lifetime expires.

Ultimately, it is always necessary to exercise self-control as the absence of it leads to regrets. The true measure of education lies in the ability to control oneself at the point of provocation. Thus, for those who are filled with racism/ethnicity, hatred/resentment and lack of self-control/indiscipline, they will live to gasp for breath and like the immortal of words of Floyd, they will also painfully proclaim literally or figuratively: “I can’t breathe!”