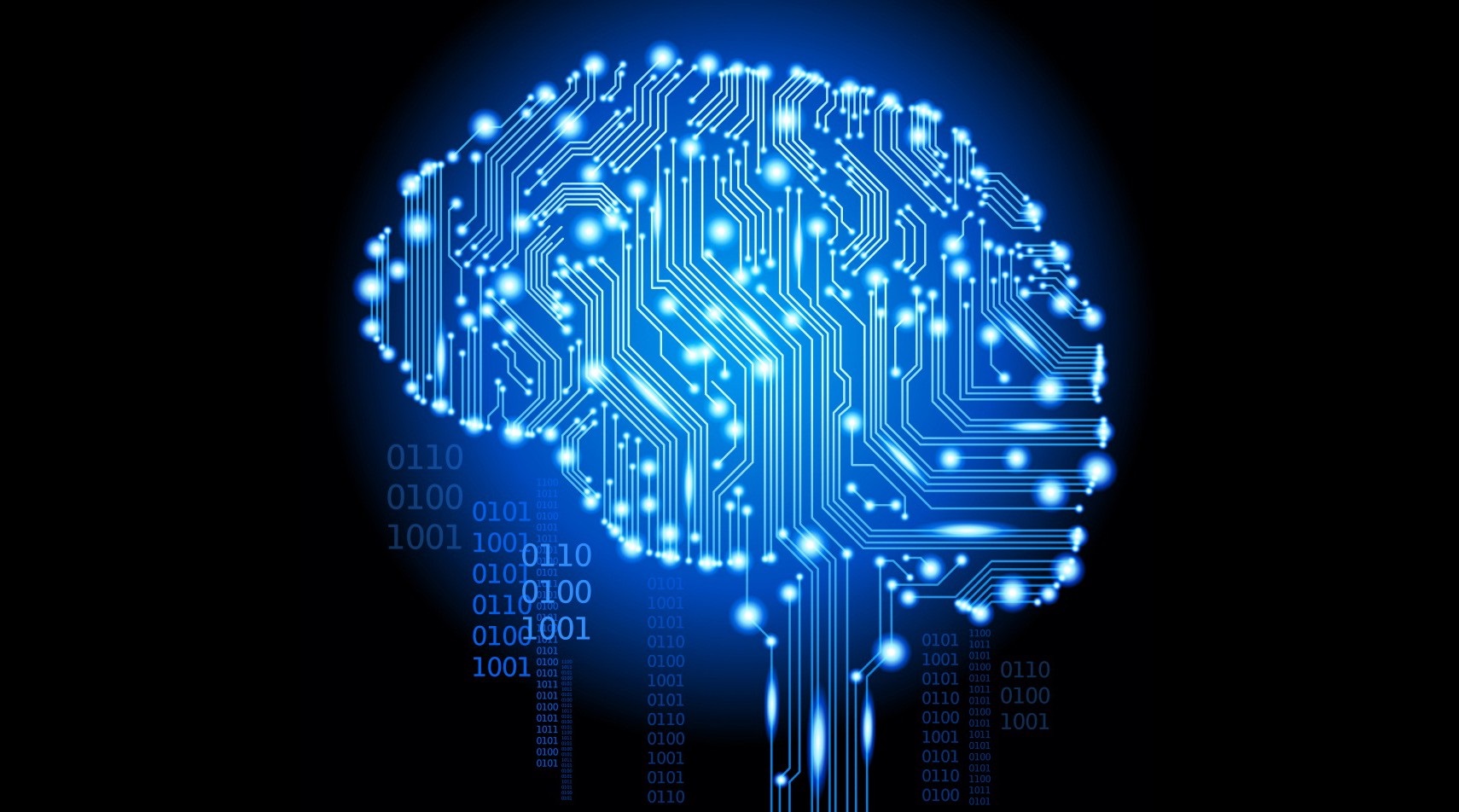 Today, suicide is a number one killer across the world. In fact, before you finish reading this or the next paragraph, someone somewhere would have committed suicide. This is because according to the World Health Organisation (WHO), there is suicide every 40 seconds in our world, a heartrending development.

The myth that Nigerians love life is being shattered before our eyes. In the last one year, the rate of suicide among Nigerians has been sense-numbing. From a university professor from Benue State and other lecturers in Oyo and Edo States to frustrated students, jilted partners and depressed clerics, Nigerians are becoming so increasingly frustrated that some consider suicide as the final solution to their problems.

Though poverty has been said to be the number one factor responsible for suicide in Nigeria, the fact remains that the rich also cry as the WHO report on countries with high suicide rates shows. What appears to me as the fundamental cause of suicide in Nigeria is a wrong perception of life or ignorance of the essence of our existence. And, ignorance is a misfortune, as Lord Denning once put it.

It is important to note that we are not here to make merry or have fun as life is often painted in the movies. Real life is posed with challenges and no one is immune from them. Life is not ordinarily meant to be a bed of roses where we sleep and snore happily with everything we want coming our way. Life is a place of trial and everyone will be tried with disappointments, failures, challenges and problems.

If this fact is ingrained in our minds, we become more receptive to the waves and tides of the sea of life. That is why what some motivational books often tell gullible readers that you can achieve anything you want by determination and hard work is faulty. Nothing in this life is automatic and a well-balanced person is always programmed to oscillate between surefooted optimism and a tinge of pessimism. As Ophra Winfrey used to sloganeer, anything can happen.

In other words, while working hard for success in examinations, businesses, relationships, careers, elections and others, one should plan the possibility of failure along. Nothing is certain, perhaps except death. Anyone can fail an examination and any business can flop, not matter how sound the feasibility study was. Besides, anyone can lose an election and the downfall of a man is not, and should not be,  the end of his life. In fact, the best approach to dealing with life is to learn how to “fail forward”, as John Maxwell memorably wrote, as everyone will fail at getting something at a stage in life.

Students, unemployed graduates, unfulfilled professionals, unhappy couples, defeated politicians and other people in difficulty should appreciate that rejection or NO means “Next Opportunity” while END means “Effort Never Dies” and FAIL means “First Attempt In Learning”.

Anyone contemplating suicide should be educated that suicide is a grievous sin and it is not a solution. Our cultures and religions actually forbid it. In our cultures, suicide is a taboo that brings shame to the families of the deceased. In Christianity, that “thou shall not kill” (Exodus 20:13) is an outright prohibition against killing others and oneself while suicide is taken as a criminal rejection of God’s gift of life, as reflected in the teachings of Clement of Alexandria and St. Augustine of Hippo.

If there is life, there is hope. Suicide is not the solution to life’s daunting problems.