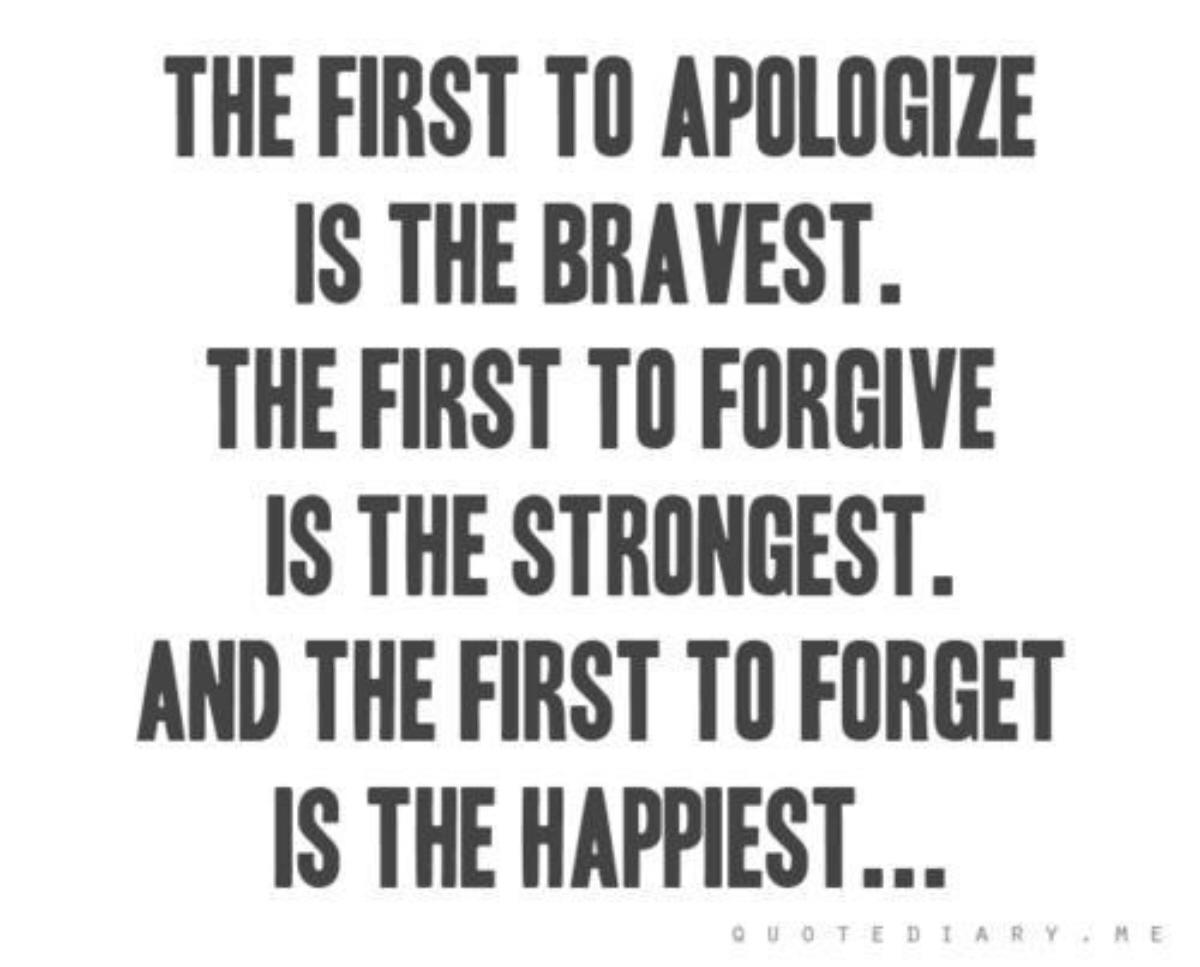 Give and forgive; don’t get and forget

Today, to a large extent, the 2019 elections have been won and lost with the memories of success and defeat, pains and gains, as well as high points and pitfalls lingering in the psyche of political actors. In other words, as every experience in life is either a blessing or a lesson, those who are blessed by the elections are counting their blessings while those who are not so blessed have learnt new lessons that will help them in future, if they digest the lessons well.

Nevertheless, there is no doubt that our electoral process and its stakeholders can perform better in future, from my perspective as a domestic observer in the elections. The stakeholders in this regard are the government, the Independent National Electoral Commission (INEC), the political parties and politicians, the media, the security agencies, the traditional rulers and religious leaders as well as the electorate at large.

On the part of the government, sysmbolised by President Muhammadu Buhari, whose election, according to New York Times, is “a referendum on honesty”, politics should be disincentivised so that people would be less desperate about it. A situation in which every thug or lout, who can boast of some muscles in the neighborhood, gets into politics and ruins the lives of millions of hard working people should be discouraged.  Specifically, government should slash the salaries and remunerations of political office holders considerably, along with the global best practice, so that only those who want to genuinely serve will be attracted, not those who just want to steal from the public till.

For INEC, it is sheer waste of resources and time for parties that cannot win at their sponsors’ ward level to be parading presidential and gubernatorial candidates. Some of the parties that contested the 2019 elections could not even get party agents in many polling units. This all-comers-come approach to registering political parties should stop.

While INEC may argue that the constitution does not put a limit to the number of political parties that can be registered, it should appreciate the fact that too many cooks spoil the broth and it is within its power set high standards. In the presidential and governorship elections on February 23 and March 9 respectively, millions of Nigerians were only interested in the results of two parties. Little wonder that some Nigerians suggested that INEC should announce the results of the elections of two parties only while others should obtain scratch cards to check their results online!

Political parties should embrace internal democracy in the conduct of their business. As politicians make political parties, it is crucial to emphasise that politicians should be mature and considerate in pursuing their ambitions. Besides, a situation where desperation would make leaders to arm thugs to disrupt voting, buy votes and do everything to compromise the integrity of the elections is unwholesome and condemnable.

Politicians should also appreciate that in every contest, there must a winner and a loser. The 2019 elections showed that when politicians win, the elections are fair but when they lose, the elections are not. Some politicians have the penchant for petitioning global agencies the United Nations, the International Criminal Court, the European Union, etc. about their losses. If possible, some would want war to be declared on Nigeria just because they lose! This is asinine.

Meanwhile, while the media should be professional and objective in their reportage rather than be agents of disinformation and violence, the security agencies should avoid the temptation of being compromised. It is unfortunate that security agencies have been accused of aiding and abetting electoral malpractice in some parts of the country and the onus lies in their leaderships to name and shame the bad fingers that soil the rest of their personnel.

Traditional and religious leaders are the salt of the society and the society is doomed when salt, the purifier and preserver, itself is rotten. Those who want to play partisan politics among them should vacate the throne or the pulpit and openly campaign or contest, rather than incite Nigerians against one another on the basis of primordial sentiments. There should be a framework to regulate the utterances of traditional and religious leaders and those who fall below the code of conduct should be duly sanctioned.

Lastly, the electorate should exercise their right by participating in electing the leaders of their choice. The voter turn-out should improve and voters should mobilise themselves to elect and reject their leaders. Eternal vigilance is the price of freedom and the hard-won democracy should not be sacrificed at the altar of voter apathy.