1b. His lately wife late predicted what happened. (No)

(“Late” is both an adjective and adverb. “Lately” is always an adverb meaning “recently.”)

We shall meet later. (Yes)

2b. He loves his two wives, Kemi and Yemi, but the later is his favourite. (No)

He loves his two wives, Kemi and Yemi, but the latter is his favourite. (Yes)

(“Later” is used when referring to time; it means “afterwards.” “Latter” is used to refer to the second of the two things or people previously mentioned.)

3a. Have you read Reuben Abati’s last article? (No)

3b. The late author’s latest book generated a lot of controversy. (No)

(“Last” means final; nothing comes after it again. “Latest”, on the other hand, means “newest” or “most recent.”)

A “slawterpooch” is a lazy or ungainly person. 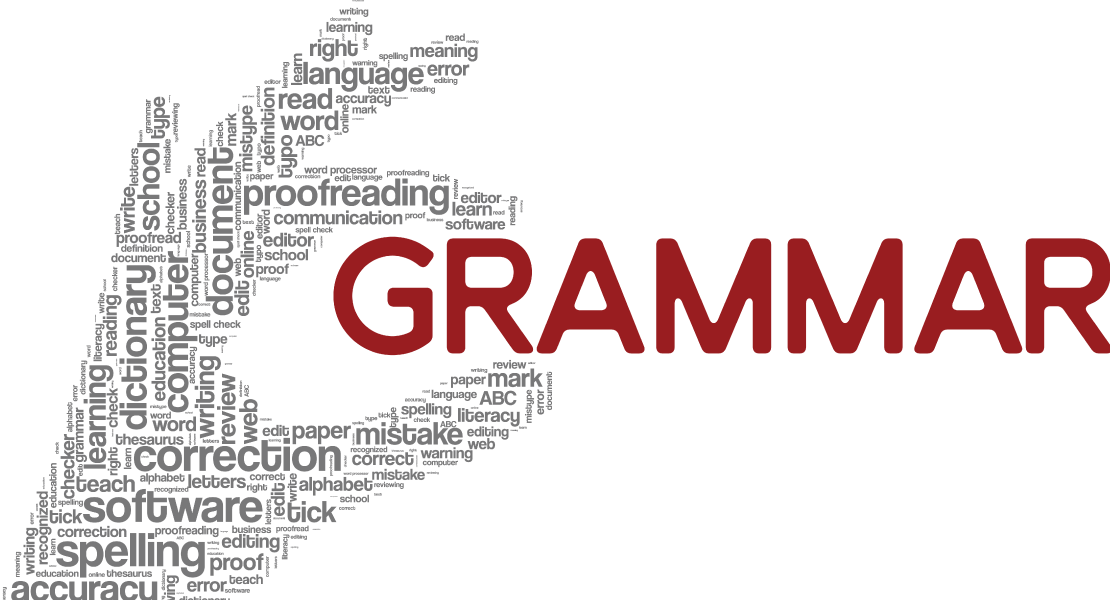 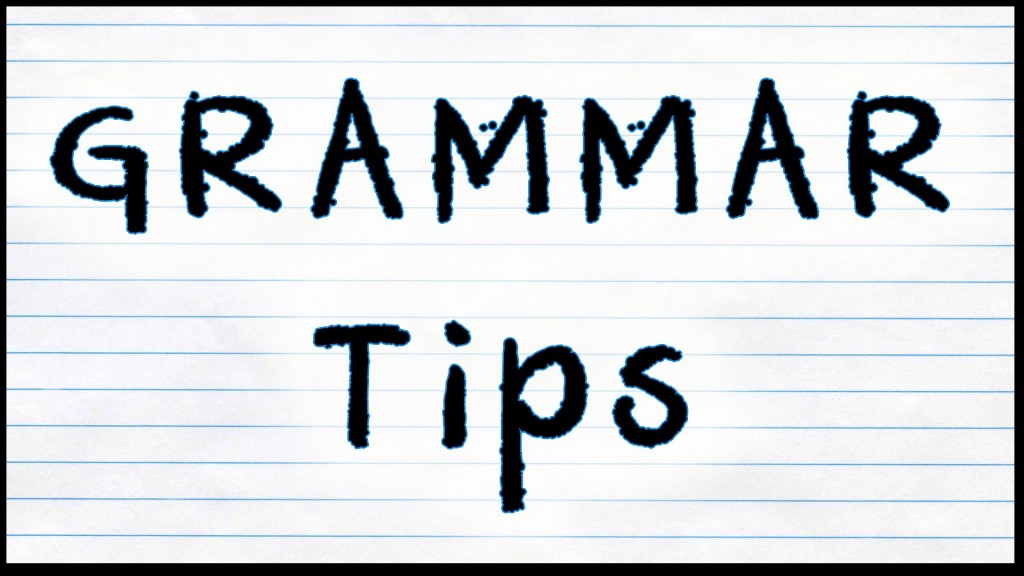