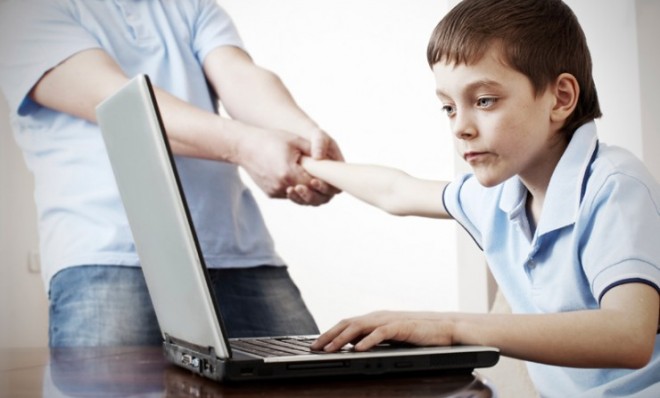 On December 30, 2017, the Presidency released a statement to give a panorama of President Muhammadu Buhari’s achievements in the year ending. Within the education sector, JAMB appeared to be the poster boy as the Presidency noted thus: “The Joint Admissions and Matriculation Board (JAMB), under the new management appointed by President Buhari in 2016, remitted N7.8 billion to the coffers of the Federal Government, a staggering distance from the N51 million remitted by JAMB between 2010 and 2016.”

Not only the Federal Government, Nigerians across various strata have expressed satisfaction with JAMB under the prodigious Professor Is-haq O. Oloyede, who once bestrode our university system in Africa like a colossus. It was in this regard that the “New Telegraph” newspaper on November 25, 2017, at a grand ceremony at the  Federal Palace Hotel, Victoria Island, Lagos, singled out the JAMB Registrar and proclaimed him the “Most Outstanding Public Servant of the Year 2017.”

As a new year begins, students resume school and many people set out their priorities and make resolutions, perhaps it is appropriate to use JAMB, which is now a brand for innovation and efficiency, as a metaphor for excellence. Why is Nigeria proud of JAMB under its current Registrar? There are several factors for this development which students in particular and youth in general can draw appropriate lessons from.

The first factor is determination.  Without doubt, there are good reasons to believe that the JAMB Registrar is determined to make a difference. Making a difference is a function of taking strong decisions and walking the talk of those decisions with courage. That JAMB is called out for honour is not by accident.  It is as a result of a strong determination to make success and efficiency in public service happen. As Dan Gable once put it, “Gold medals aren’t really made of gold. They’re made of sweat, determination, and a hard-to-find alloy called guts.”

Then, there is the power of integrity, a critical factor lacking in many Nigerians in positions of authority. One agrees with The Punch while submitting in its January 8, 2018 editorial that “a leadership with integrity is critical in all of the country’s revenue generating agencies. It is a fact that the Registrar of the Joint Admissions and Matriculation Board, Is-haq Oloyede, showed with the N7.8 billion his agency remitted to government coffers in 2017, as against the N3 million annually remitted by his predecessors.” If you are a leader at any level and you make honesty and integrity your watchwords this year and beyond, the world will be proud of you.

Another factor is openness, which informs JAMB’s involvement of diverse stakeholders in its operations. As pointed out by the prominent labour leader, Comrade Issa Aremu, in his remarks at the JAMB’s Stakeholders’ Meeting last Tuesday (January 9, 2017) at the National Judicial Institute, Abuja, gone were the days no one knew what was going on at the Board as many people can now say “our JAMB” because everyone is carried along. Unlike government agencies whose leaders would dilly-dally on their revenue strength, Prof. Oloyede would be quick to tell anyone who cares to know that his Board had generated about N12 billion since he came on board.

Besides, innovation is a factor that makes JAMB distinctive today. Rather than be complaining of what is available or not available, JAMB has taken a number of new measures and novel initiatives driven by technology to restore confidence in its examinations, reduce considerably the time-gap between the conduct of the examination and the release of results, forestall arbitrariness in the admission process through the Central Admissions processing System (CAPS) and generally make the Board accountable and responsible.

However, all the identified determination, integrity, openness and innovation will not work without discipline, the bridge between goals and accomplishments or what Roy Smith calls “the refining fire by which talent becomes ability”. Anyone who has seen Prof. Oloyede at work would have a strong feeling that he must have been consciously or unconsciously motivated by Muhammad Ali Jinnah’s submission that, “With faith, discipline and selfless devotion to duty, there is nothing worthwhile you cannot achieve.”

Riding on the coast of physical discipline, moral discipline, fiscal discipline, academic discipline and self-discipline, the JAMB helmsman has been able to turn the Board to a cynosure of all eyes and a reference point within a short time. And it is in this light that whether as a student or a graduate, leader or follower, such a combination of what makes JAMB tick these days will also make Nigeria to be proud of you.