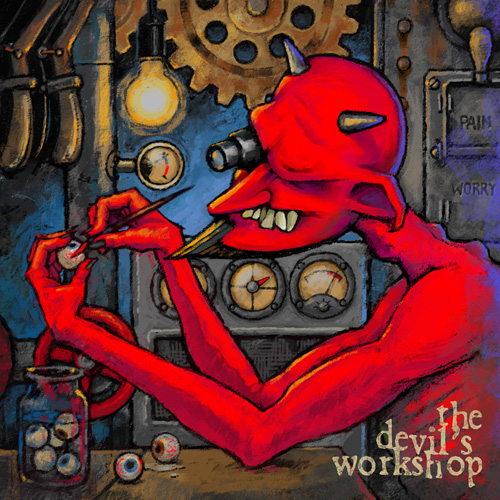 Author’s Introductory Remarks at the Presentation of ‘The Ambali Years: A Chronicle of the Landmark Achievements of Prof. AbdulGaniyu Ambali – 2012 -2017)’ at the University Auditorium on Friday, 13th October, 2017

The Prof. AbdulGaniyu Ambali’s Vice-Chancellorship (2012 – 2017), which will end in less than 72 hours, is epochal in a number of ways. That tenure brought a lot of developments – physical, intellectual, economic, even political developments – to the University of Ilorin. Not that this is really a big deal though, for what is leadership if not to bring visible positive changes in the lives of the led? And in any case, as I used to say, the University of Ilorin, being God’s own University, has always been blessed with exceptional leaders, who with single-minded commitment always make great differences in the lives of Unilorites. What is however a big deal is the fact that most of the past landmark contributions of previous administrations are not easy to come by in concrete, substantial forms for easy reference, because they were never documented.

This, essentially, is the void that this documentary book on ‘The Ambali Years’ is set to fill.  The book is a candid portrait of the eventful and ground-breaking five-year tenure of Prof. Ambali at the helms of affairs of the University. It also itemizes the several honours, which the erudite scholar and consummate administrator earned for himself and the University in the course of his stewardship.

The book project was prompted by an executive assignment, sometimes in 2016, to submit a brief on the achievements of past Vice-Chancellors for use by a University contractor as plaques on some projects he was executing for the University. The paucity, or indeed non-availability, of any useful reference book to readily fall back on spurred me on there and then to start assembling all the bits and pieces on the accomplishments of the incumbent Vice-Chancellor as variously reported in national newspapers, newsmagazines, radio and television stations and most especially the weekly Unilorin Bulletin, which, incidentally, I have been editing since May 2012, some five months before Professor Ambali’s assumption of office.

Therefore, the primary reason for this book is to create an information data bank that will help to preserve, for posterity, the numerous legacies of the administration of this erudite Professor of Veterinary Medicine.

The outgoing Vice-Chancellor exemplifies uncommon leadership, administrative acumen, erudition, dignity, temperance, fortitude and rectitude. This book chronicles his achievements that have helped to propel the University to even greater heights during the period October 2012 to October 2017.

Through his giant strides in the five-year period, Professor Ambali has stamped his feet solidly in the sands of time and written his name boldly in gold in the annals of the University of Ilorin, thus ensuring that the history of the University would be incomplete without a copious reference to the glorious “Ambali Years”. Here is a brief rundown: 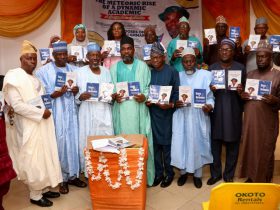 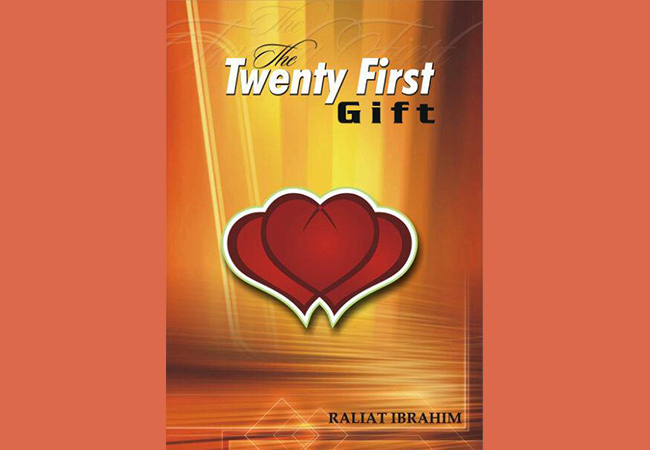