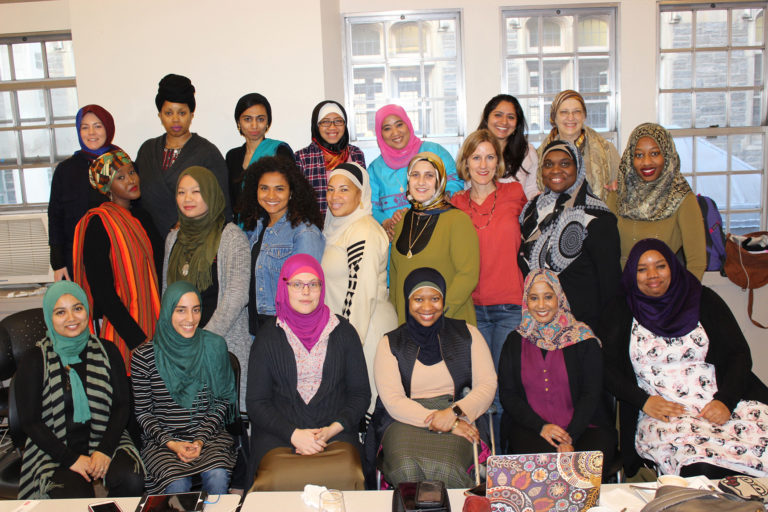 On behalf of the Association for Asian Studies (AAS) and Ashoka University, India, we are pleased to invite you to submit proposals for organized panels and roundtables to be presented at the fifth AAS-in-Asia Conference to be held between 5th and 8th of July 2018 at the India Habitat Centre, New Delhi, India.

The Program Committee for the AAS-in-Asia conference seeks proposals dealing with all regions of Asia on subjects covering a wide range of scholarly disciplines and professional fields under the broad theme: Asia in Motion: Geographies and Genealogies. Derived from the Greco-Roman conception of the world, the concept of Asia has a perverse genealogy as Europe’s other. Asians have thus experienced ‘Asia’ in ephemeral, uneven, and fleeting modes. At its heart lie the limits of inherited geographical categories. Nevertheless, the concept of Asia retains power in the political imagination. It serves as a critique of geography as a historical category and of the Asian nation-states that are today asserting themselves politically, economically, and geographically by invoking older and mythic forms of Asian culture and genealogies. We particularly invite proposals that interrogate received ideas of Asia and conceive of new spatial and temporal imaginings, and that explore, understand, and reassert those Asias that exist beyond conventional political geographies.

The Delhi venue of the AAS-in-Asia is an opportune place to pose these questions as, being on the margins of Asia, the subcontinent has always confounded the geographic and genealogical imagination of Asia. Panels are welcomed from scholars in disciplines across the field of Asian studies, wherever they may be based academically, and are especially encouraged from scholars representing academic communities that are relatively underrepresented in international meetings. One of the goals of this AAS-in-Asia conference is to foster lines of dialogue and scholarly communication that cross the ordinary (often nation-specific) boundaries of academic networks. Please note: The program committee will strongly favour and give preference to proposals that include participants from two or more countries, whether the panel focuses on a single nation or culture or focuses on some comparative dimension. The program discourages panel proposals from a group of scholars coming from the same institution. Generally speaking, panels with diverse (gender, academic rank, national origin, disciplinary approach) participation will be favoured over narrowly constructed panels. Panels with topics that make some link to the conference theme also will be favoured.

We are happy to announce the following sessions that will be held during the conference:
1) Keynote speaker: James C. Scott, Professor, Yale University 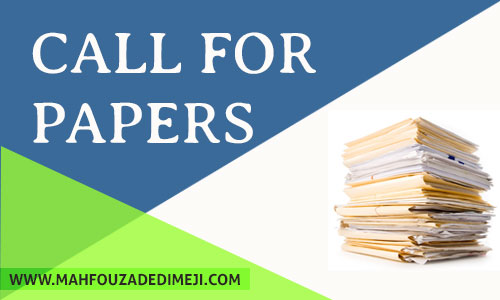 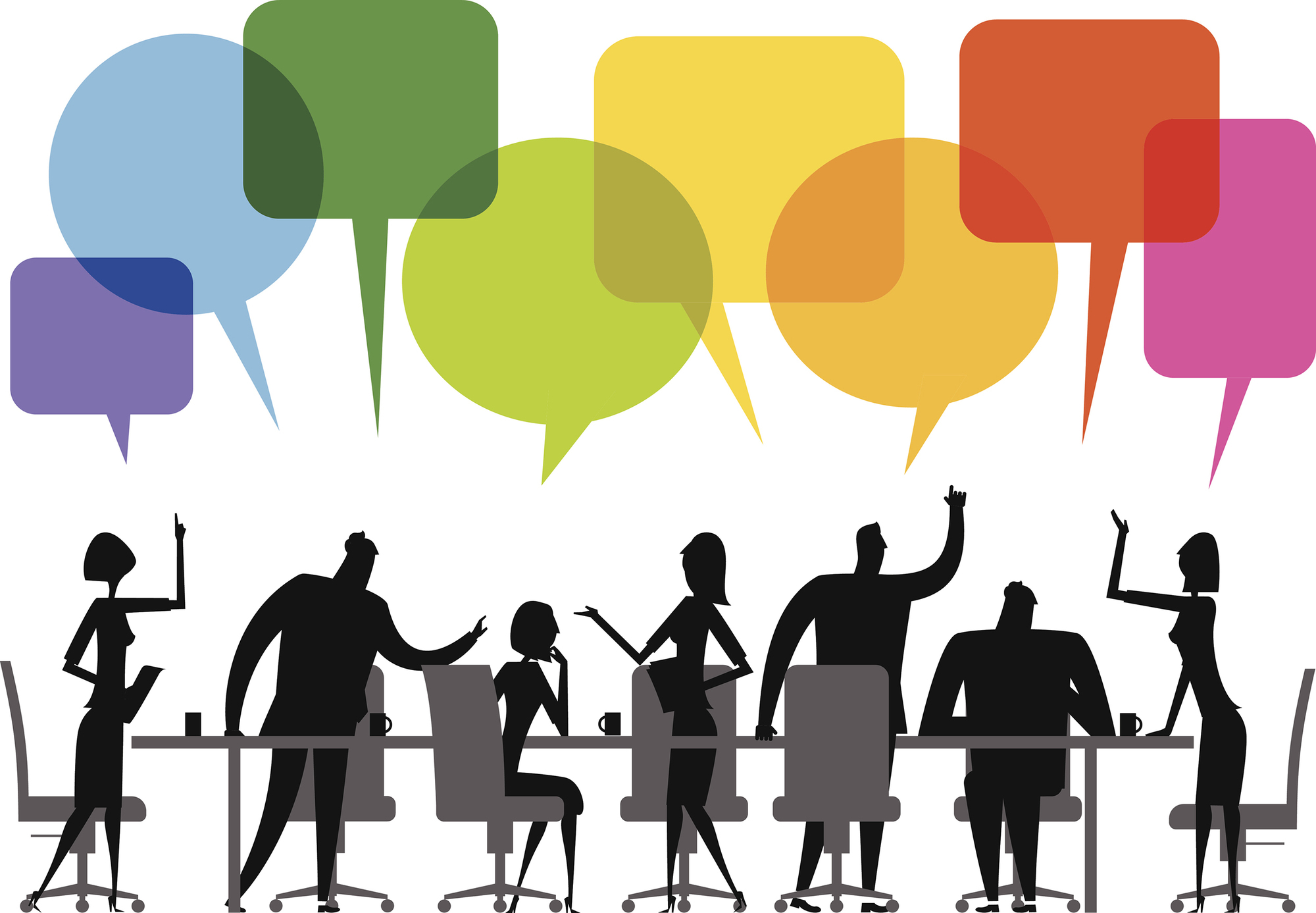