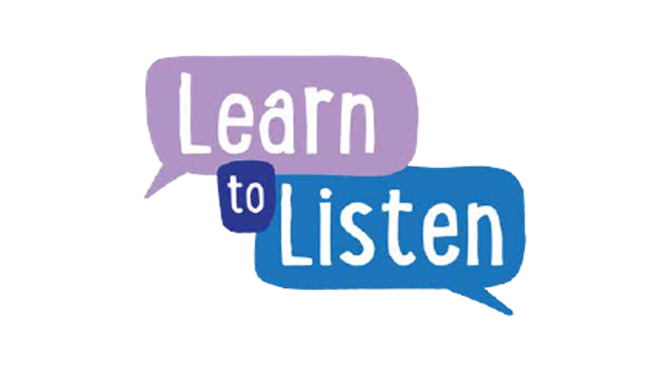 On August 22, 2017, the Joint Admissions and Matriculation Board (JAMB) announced the cut-off marks for the 2017/2018 admission exercise for tertiary institutions in the country. After a well-attended two-day combined policy meeting, the cut-off mark for Universities was pegged at 120 points in the Unified Tertiary Matriculation Examinations (UTME) while that of Polytechnics, Colleges of Education and Innovative Enterprise Institutions was fixed at 100.

There was an instant furore especially on the blogosphere after the announcement as the cut-off marks fell below the expectation of many Nigerians, including this writer.  Afterall, we have been used to the average score or thereabout all this while.  I quickly sought to know what informed that decision from JAMB. The explanation was smattering and unambiguous, especially with reference to illegal admissions being done by some institutions, the status of JAMB as the facilitator that ranks candidates and the introduction of the Central Admissions Processing Systems (CAPS). I had no doubt that when the new cut-off marks regime is made to run its course, it would be in the overall interest of the Nigerian education sector.

Meanwhile, in expressing their disagreement, many Nigerians merely resorted to argumentum ad populum, the type of logical fallacy that occurs when something is considered to be good or true just because it is popular.  Others called the integrity of JAMB and its officials to question while  undermining the intelligence of hundreds of Professors who took active parts in arriving at the decisions.  For the latter group, rather than address the issue, a convenient strategy was argumentum ad hominem or attack on person, a logical fallacy.

By now, the dust has settled and many people are beginning to see things clearly. Vice-Chancellors, Rectors and Provosts decided the cut-off marks under the auspices of the combined policy meeting. All the hoopla that the issue generated amounted to what the Bard of Avon, William Shakespeare, would call “much ado about nothing”.

Apart from the well-circulated interview that the JAMB Registrar, Prof. Is-haq Oloyede, granted The Punch newspaper, there have been several interventions to actually address the bone of contention, which the media feasted on. Prof. Femi Mimiko was so worried that he penned his “On JAMB’s Cutoff Mark” shortly after Prof. Oluyemi Obilade wrote her viral “The JAMB Admission Issue: A Need for Clarity.”  Such interventions constituted part of the wind that blew and exposed the fowl’s rung.

Besides, Azu Ishiekwene’s “JAMB: Dirty Secrets in the Cut-Off War”, Reuben Abati’s “JAMB: Inside the Politics of Cut-off Marks”  and Owei Lakemfa’s “If Tomorrow Comes to Nigeria” have all given insightful accounts of what transpired at the meeting with Dr Abati even wondering, “Out of over 1,600 participants at a policy meeting, only two persons are standing up to report the truth?” a serious indictment against those institutions that prefer to swim with the crowd.

From the foregoing, three issues are discernible. One, it is part of education that rather than attack policies and their associated personalities, we should reflect and ask questions because the mere fact that we do not agree with some people does not make us wiser. As Benjamin Franklin once said, “Any fool can criticize, condemn and complain – and most fools do.” Life is not by criticism without appreciating the context of issues.

Then, Albert Einstein famously said that the definition of insanity is to be doing something over and over again while expecting a different result. There have always been complaints about the quality of and access to higher education for some years now. It is high time someone did something different. As change is usually  shocking, if we give JAMB and the other stakeholders the opportunity of doing something different, perhaps the result would be better.

Lastly, through the Central Admissions Processing System (CAPS), JAMB has revolutionalised the admission process in such a way that it will be very difficult for unqualified candidates to be admitted to our various institutions. Admitting candidates from  the back door at the expense of qualified candidates will soon be a thing of the past. JAMB should thus be given a chance while we await the outcome of the new reality.