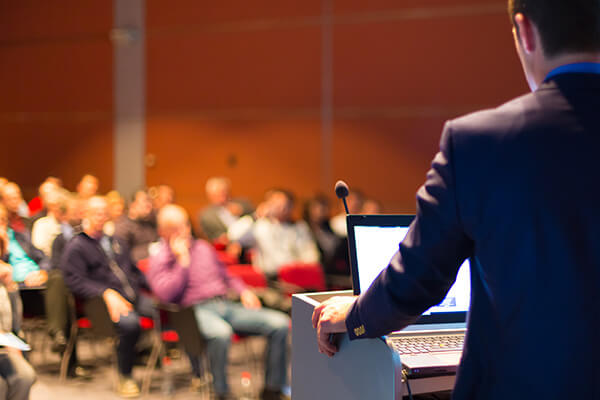 This three-day event—a two-day conference followed by a workshop on the third day— aims to interrogate the multiple and overlapping global processes underlying three emergent relational fields or modes of enquiry: precarity, populism and post-truth politics. As a network, we are committed to the pursuit of arguments and ideas that will foster articulation of research questions and positions and the construction of one or more interlinked, interdisciplinary projects. We seek to identify the interconnections between precarity, populism and post-truth politics in ways that will enable the development of cross-cutting thematic and theoretical approaches to these manifestations of global inequality, injustice and tension.

Judith Butler first introduced the concept of precarity in Precarious Life: The Powers ofMourning and Violence (2004), defined as a type of precariousness by which human lifecan be understood from a collective, communal and interdependently political point of view. Whereas all lives are born precarious—i.e. vulnerable and hence finite—precarity refers to a “politically induced condition” (2009, 25) derived from (in)action on the part of social and economic systems, usually maintained by nation-states, which fail to protect human lives from physical impairment for reasons such as disease, poverty, starvation, or political violence. In a similar way poverty also has been reframed by Amartya Sen and Martha Nussbaum,1 as not just material deprivation but a failure of the world system, due to social cultural exclusion, lack of agency and access to rights and capabilities.

In these contexts, a new form of populism has recently emerged, albeit not unprecedented in history, as a powerful social response, tainted by xenophobia, which emphasises the need for protection against perceived threats to national security, health and well-being, employment and living standards. More peripheral groups, often aided by Non-Governmental Organizations, independent associations, Refugee Councils or other transnational agencies, have traditionally been targets of populism; but recently more affluent social sectors have also begun to experience conditions of precarity, to demonstrate hostility towards immigrants, and to demand sovereignty, as with Brexit, or secession, as with Catalonia in Spain. Examples include the European austerity policies and the emergence of right wing political parties and pressure groups such as UKIP, the Front National (France), The Golden Dawn (Greece) and the Freedom Party (Netherlands), which both foster and are symptomatic of the opposition between the haves and the have-nots. This growing fracture entails the dehumanization and/or reification of the Other, rendering asylum seekers, illegal migrants or refugees—i.e.border subjects—considered outside national and ethnic boundaries, as unintelligible and unrecognizable.

This per se intricate situation of our contemporary moment is complemented by a third phenomenon, known as “post-truth”, a term which was awarded the Oxford Dictionaries Word of the Year in 2016.2 Post-truth, usually associated with the noun “politics,” is described by the Oxford Dictionary of English (ODE) as “relating to or denoting circumstances in which objective facts are less influential in shaping public opinion than appeals to emotion and personal belief”. The complex interrelationship between precarity and populism is thus marked by the unparalleled mass media impact on our globalized era and the tendency towards distortion of the news in the press and social media. Factual events are set aside; emotional appeals are foregrounded. This implies that reality is multifarious, kaleidoscopic and that multiple overlapping and sometimes colliding “truths” co-exist. Global issues of poverty worldwide (regardless of whether those areas are classified as developed or developing countries) are in danger of being overlooked and political governments and agencies are faced with ethical and aesthetic issues of representation, concerning aspects of voice, agency and authenticity.

In taking up the critical concepts of this three-field intersection, we suggest precarity, populism and post-truth politics can be interpreted through the lens of racial, gender, or ethnic discrimination, silencing, censorship and marginalization on the part of governments, corporations or other forces, leading to violence and terror and ecological degradation in the context of fierce neo-liberal capitalism.

This International Conference also proposes to examine precarity, populism and post-truth politics through multiple research disciplines, ranging from sociology, economics, ethnography, anthropology, literary and comparative studies, visual and media studies, translation, among others, by focusing on individual or collective cases, imaginative responses, and theoretical or experimental approaches. The aim of this conference is to provide a multi- and transdisciplinary platform which will allow delegates to (un)settle, (re)frame, and analyse the global issues from multiple viewpoints as well as their cultural representation.

We invite abstracts that focus on, but are not limited to, the following:

*  Depletion of natural resources, ecological degradation and the Anthropocene

*  NGOs, UN and other corporate stakeholders

*  Racism, discrimination, and ontologies of the grievable

*  The role of censorship in mass media and cultural representations

*  The role of science and technology in poverty, populism and the post-truth era

*  The humanities and social sciences in the global world

*  Scapes of poverty and precarity and its representational practices

*  Ethics and aesthetics in the representations of poverty

We invite abstracts of 300-400 words for 20-minute papers which can be either oral or virtual. If virtual this should be stated on the abstract as instructions about content and delivery will be sent on acceptance. Proposals for 90 minutes panels, with a 500-word justification in addition to individual abstracts of 300 words, are also welcome. Please include personal information (name, affiliation, contact information) with the abstract, and send it to the following: 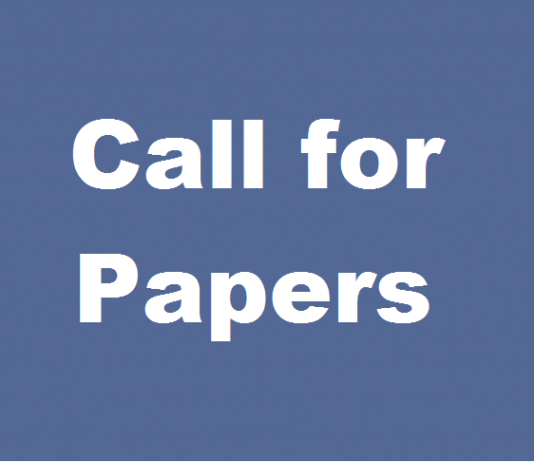