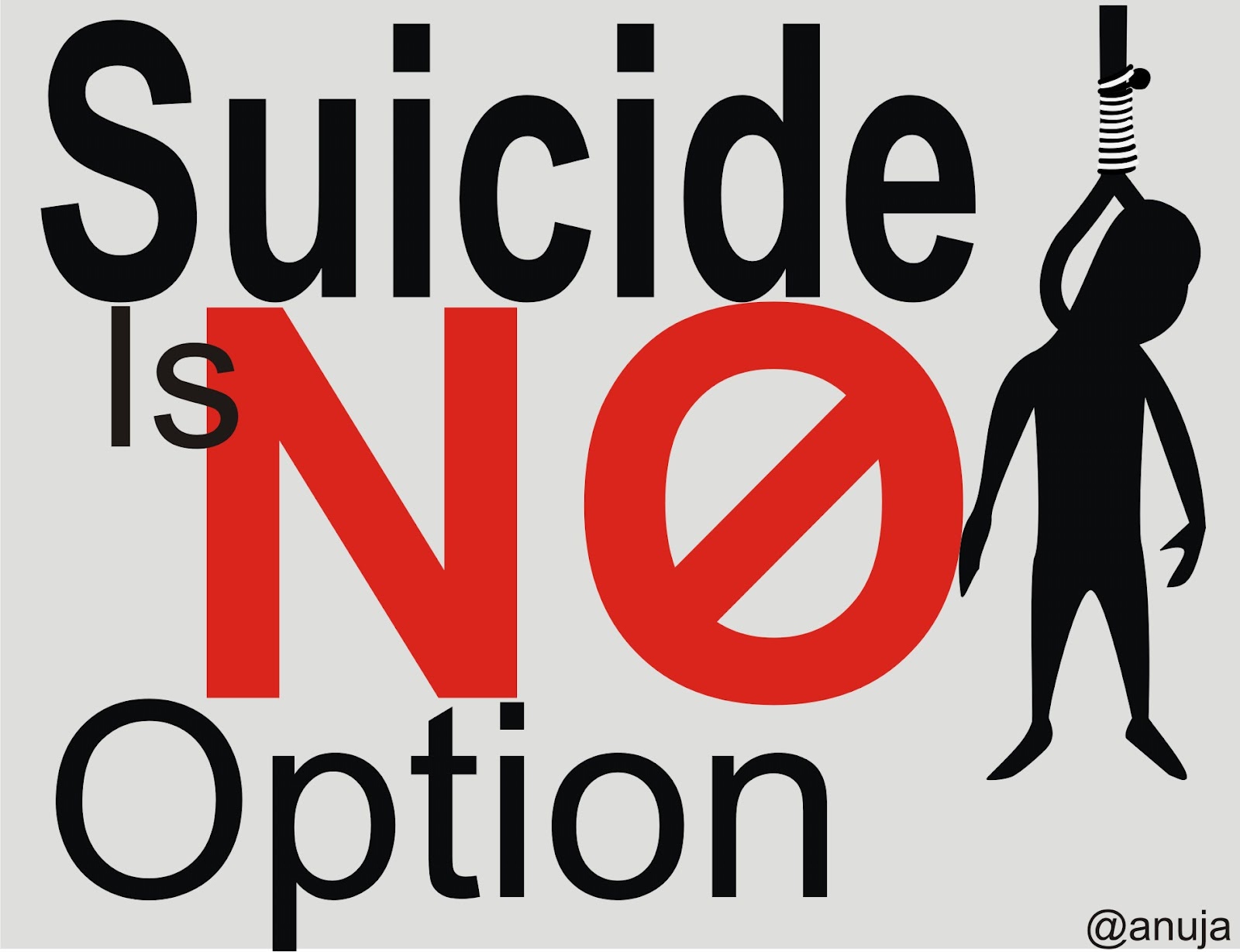 Suicide is not an option

From the earliest of times, not to talk of the slogan that brought former US President Barrack Obama and President Muhammadu Buhari to power, change has been a key and recurrent factor in human existence. The Greek Philosopher, Heraclitus, after positing that “nothing endures but change” went further to assert that everything in nature is in a state of constant change.

One agency that has often borne the brunt of change in recent time from “those who have difficulty changing” is the Joint Admissions and Matriculation Board (JAMB). This brunt has increased substantially since the body thoughtfully introduced the Computer-Based Test (CBT) system in 2013 as one important way of addressing the menace of examination malpractice that ravaged its examinations for many years. By 2015 that the Board migrated fully to the CBT system without an option of its previous Paper-Pencil Test (PPT) system, the noise level reached a crescendo as a new set of challenges emerged.

Following the change in 2015 under Prof. Dibu Ojerinde as Registrar, there were editorials and agitations calling for scrapping JAMB like that of the The Punch which urged a return to the pre-1978 model and asserted that “Nigeria cannot afford to toy with university education any longer by allowing JAMB to remain”. Other stakeholders like the National Association of Nigerian Students (NANS), Academic Staff Union of Universities (ASUU) and the rest also joined the cacophony arguing that JAMB had outlived its usefulness.

After assessing the various calls for scrapping JAMB then, my intervention in this column (i.e. “JAMB: To be or not to be?” August 11, 2015) was that the call was wrong-headed as abolishing JAMB would worsen the situation further. “The admission process would become more chaotic with academic ability traded for money and influence. The baby should not be thrown out with the bath water,” I argued.

The appointment of Prof. Is-haq Oloyede, former Vice-Chancellor of the University of Ilorin and former President of the Association of African Universities, a year after (i.e. August 2016) was greeted with euphoria and approbation among many Nigerians. This is partly because for those who are familiar with his pedigree, he introduced the CBT into the Nigerian university system in 2008 and other institutions and examination bodies, including JAMB, followed suit.

Being a terrain he is well familiar with, many Nigerians believed that he would bring about necessary reforms and changes that would complement the efforts of his predecessors, especially Prof. Dibu Ojerinde, who he lauded profusely on the far-reaching innovations he introduced during his tenure. Knowing that he would ruffle some feathers and that the only way to avoid criticism is to say nothing, do nothing and be nothing, as Elbert Hubbard famously said, Prof. Oloyede set to work by building on the existing IT infrastructure for more efficient and robust service delivery. In the process, he engaged stakeholders across board from the academia, civil society organisations, organised labour, student body and others like the Committees of University Vice-Chancellors, Rectors of Polytechnics and Provosts of Colleges of Education in his reforms. All of them endorsed the initiatives both in February and March. He also enraged some for tackling corruption and blocking leakages.

With the initial challenges being encountered by candidates in their registration and the recent discovery that some people invested as huge as 20 million naira to sabotage JAMB’s efforts, those who see every problem as a nail because the only tool in their possession is the hammer renewed their noise. In other words, the clamour that JAMB should be scraped or that its Registrar should resign or be fired has rented the air, again, of late. When President Muhammadu Buhari even desires to bring far-reaching changes to the life of Nigerians, some Nigerians want him dead while others want him to resign. If possible, some would want Nigeria as a whole scrapped!

Leadership is a burden and JAMB should continue to bear the burden of change and reforms that will ultimately benefit the candidates and the tertiary education sub-sector even if some  people disagree.  As Bill Cosby once said, “I don’t know the secret of success but the secret of failure is trying to please everybody”.