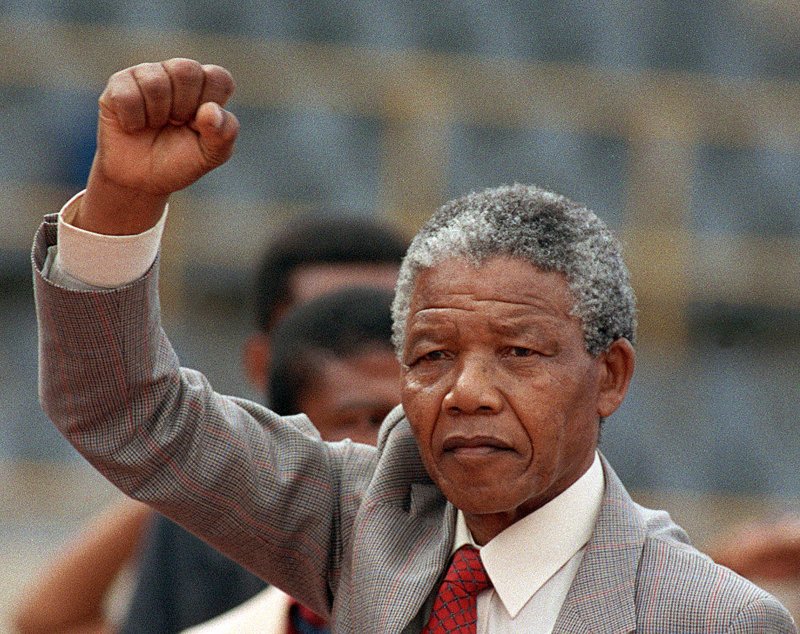 The message of Mandela, seven years after

After attending the week-long 26th Biennial Conference of the International Peace Research Association (IPRA) Conference hosted by the University of Sierra Leone, Freetown, and being given what I referred to as the “Arik treatment” by the Air Cote d’Ivoire, I found myself on December 3, 2016 in a hotel in Abidjan. The Air Cote d’Ivoire delayed our Freetown to Abidjan flight, thereby making us miss the connecting flight from Abidjan to Lagos the previous Friday.

As I was reflecting on the theme of the conference, “Agenda for Peace and Development: Conflict Prevention, Post-Conflict Transformation and the Conflict, Disaster Risk and Sustainable Development Debate” and my unexpected emergence as a member of the Governing Council of the Association, the news emerging from The Gambia caught my attention on the France television station. I was horrified by the prospect of what was looming which had all the appurtenances of undermining “conflict prevention” that we just deliberated upon.

A group of young men in Banjul were jubilating wildly, trampling on the posters of the long-ruling President Yahya Jammeh who had earlier conceded defeat in a keenly contested election and calling him unprintable names. To his credit, he had congratulated Mr Adama Barrow on his “clear victory” while reiterating he accepted that Gambians had “decided that I should take a back seat”.

There were many things wrong with the footage that I saw. The jubilant crowd were threatening the President still in power with death signs and I was wondering what would be going on in the mind of Jammeh and the 212,099 Gambians who voted for him. His opponent polled a total of 263,515 and the world reckoned that it was a narrow margin. I felt the Gambians I saw were playing a gamble with far-reaching implications.

Subsequently, the incoming government also began to play to the gallery, reflecting the crowd mentality. Though Mr Barrow had been assured that he would be helped in the work towards transition, his own party leaders’ remarks afterwards were to prosecute and jail Jammeh, the man who is still the Commander-in-Chief.

My worry at that moment was that for an eccentric man like the Gambian President, who once said he would rule for a billion years, the Gambians were playing a gamble. A man, whose full title is His Excellency, Sheikh Professor Alhaji Dr Yahya Abdul-Aziz Jemus Junkung Jammeh, can be unpredictable. So, when he recanted and called for fresh elections, he confirmed my concern.

Though there would be pressure on him in The Gambia and the international community, the two parties involved are responsible for this debacle as a major conflict looms. How the tiny country of about 1.5 million people will not descend into chaos should be the major concern of all stakeholders.

The battle drums are sounding and the imperative of the moment is to prevent conflict and the humanitarian disaster it engenders. The Gambian President should be cajoled and given all necessary assurances to quit power. Threatening a man of Jammeh’s military background while still being the Commander-in-Chief with jail and public execution by the jubilant winners smirks of political naivety and immaturity. Good diplomacy can break the debacle.

The big lesson for the man who is now concerned about his security is that if you ride on the back of a tiger, you should be careful lest you end in its tummy. What should have followed President Jammeh’s concession is generosity on the part of the winning party, not taunting and threatening the President, who also has his army of supporters.

For not managing their  victory with tact and wisdom, if the price Mr Barrow and his party have to pay is to guarantee Jammeh immunity, they have to do it. All efforts must be expended on preventing violence and civil war which will have devastating consequences on the long suffering people of The Gambia.