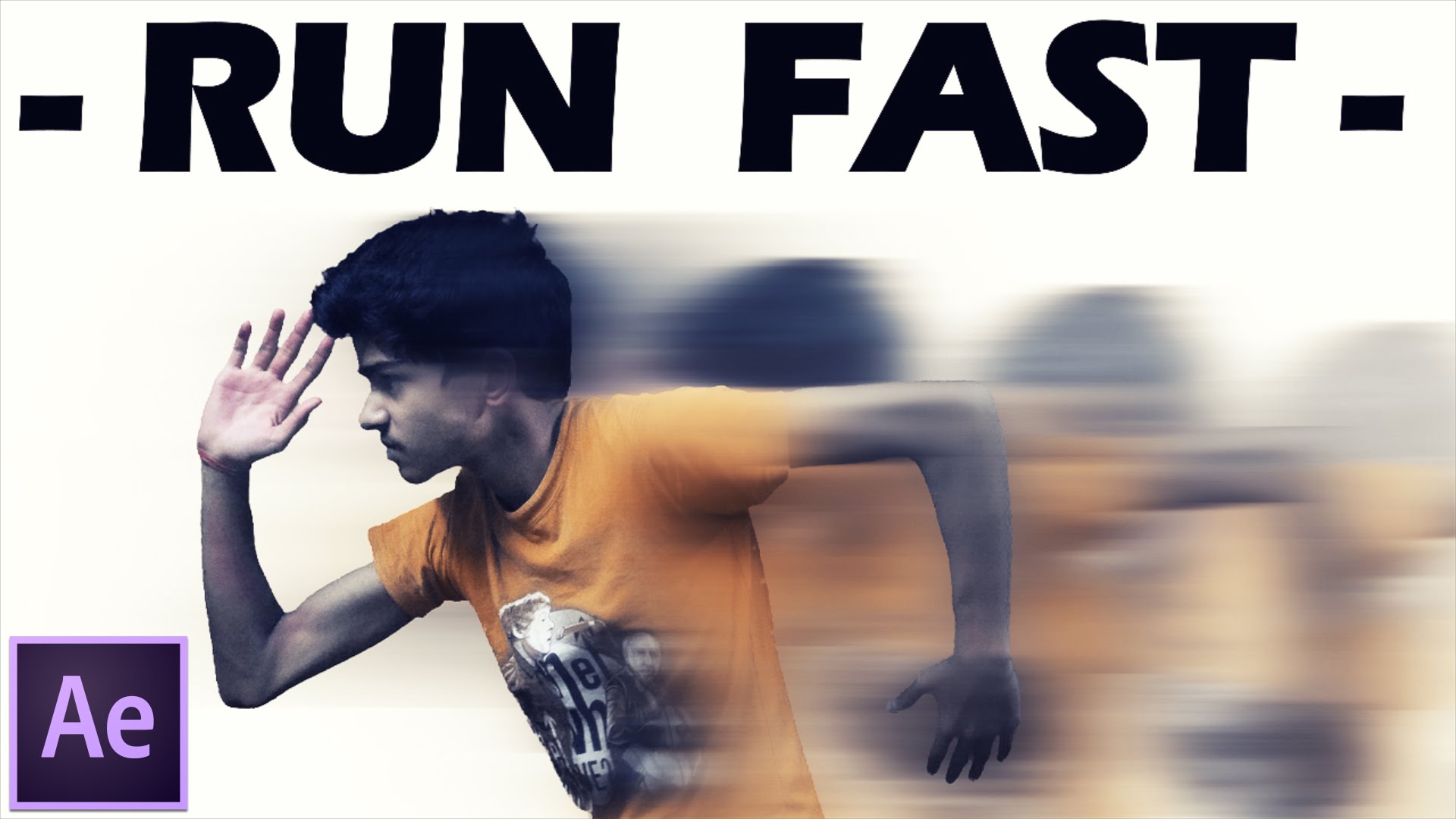 In a valedictory delivered on November 17, 1979 at the University of Ibadan after he had to succumb to the powers that stood against his statutory second term as Vice-Chancellor, a former Vice-Chancellor of the University of Ibadan, the late Prof. Tekena T. Tamuno, said something profound about Nigerians. According to the sage, who was also the pioneer principal of the University College, Ilorin, “All things bright and beautiful. All creatures great and small. All things wise and wonderful, Nigerians kill them all.”
The words of the late Prof. Tamuno came to my mind again when the Academic Staff Union of Universities (ASUU) launched a tirade, in the guise of a press conference, against the Registrar of the Joint Admissions and Matriculation Board (JAMB) and former President of the Association of African Universities (AAU), Prof. Is-haq O. Oloyede, last week.
Prof. Biodun Ogunyemi of ASUU accused Prof. Oloyede of contrived “antecedents” and ultimately opposed the latter’s appointment. In retrospect, the same opposition was mounted by ASUU, though unsuccessfully as well, when another former Vice-Chancellor of the University of Ilorin, Prof. Shuaibu Oba Abdulraheem, was appointed Chairman of the Federal Character Commission a few years back. Prof. Abdulraheem performed very well and earned a second term.
ASUU’s negative stance against anything good coming from the University of Ilorin is rooted in the industrial crisis that engulfed the University some 16 years ago due to the leadership failure on the part of the then union leaders. This failure was accentuated by the public denunciation of the said leadership by a vast majority of the academic staff in The Nigerian Tribune of March 13, 2001 (p.6). The chain of events that spanned almost a decade ultimately ended in the reinstatement of the previously sacked staff in 2009 when Prof. Oloyede was the Vice-Chancellor.
Though many Nigerians are aware that the charges against Prof. Oloyede in the said press conference were mere character assassination and publicity stunts, for the purpose of education, those who do not know should be informed of actual “insider knowledge”. While the issue of pension deduction was a half-truth that had been resolved with staff unions since, it was a blatant lie that Prof. Oloyede as Vice-Chancellor awarded a scholarship to his son. Rather, the person in question, Dr Abdulkarim A. Oloyede, competed for a competitive scholarship outside the University to support his postgraduate programme in the UK and was released for further studies abroad only. Like hundreds of other lecturers who had been so released following the 111th meeting of the Governing Council of the University held on May 15, 2007 before Prof. Oloyede became Vice-Chancellor, his own case was not peculiar.
Besides, Prof. Oloyede was accused of not implementing the Supreme Court judgement fully, a charge for which he was labelled “anti-democratic and anti-union”. However, the University under Prof. Oloyede fully implemented the judgement such that when the Supreme Court was approached again for clarification, the reinstated lecturers were given a lecture on morality: “Which sabbatical? Which order of this court said you should go on sabbatical? Sabbatical when you were not around for eight years? It is immoral of you to be asking for all these.”
While any group has the right to support or oppose whom it deems fit, it is however disappointing that half-truths and blatant lies would be employed in that direction. There are many Oloyedes from various parts of the Southwest and the Northcentral in the system who are not related by any stretch of imagination to the former Vice-Chancellorsa but to the less discerning, everyone is a relative of the best known Oloyede and the name must be easily thrown up for petty mischief.
Certainly, as a former Executive Secretary of National Universities Commission (NUC), Prof. Peter Okebukola, said, Prof. Oloyede is a “no-nonsense, clear headed” and self-disciplined personality who is only strongly anti-evil and anti-corruption. The truth of the matter is that he is even larger than the office for which he is being attacked, as expressed by the cerebral Prof. Okebukola, and he will positively impact on JAMB:
“With the appointment of Prof. Is-haq Oloyede as the new Registrar, JAMB is in for a revolutionary time in terms of delivering more effectively on its mandate. Prof. Oloyede parades excellent credentials to lead a whole sector like education in Nigeria, hence asking him to head a parastatal in education is like asking a 5-star, battle-tested general to quell a fight between two boys in Ajegunle!”
Given ASUU’s stance, I think Prof. Oloyede has another chance of justifying the impression of people like Prof. Okebukola with his phenomenal performance just as he did as Vice-Chancellor of the University of Ilorin where he was also initially opposed in 2007. As all people give only what they have, if Oloyede always gives quality service, his detractors should always give spineless opposition and lamentation.