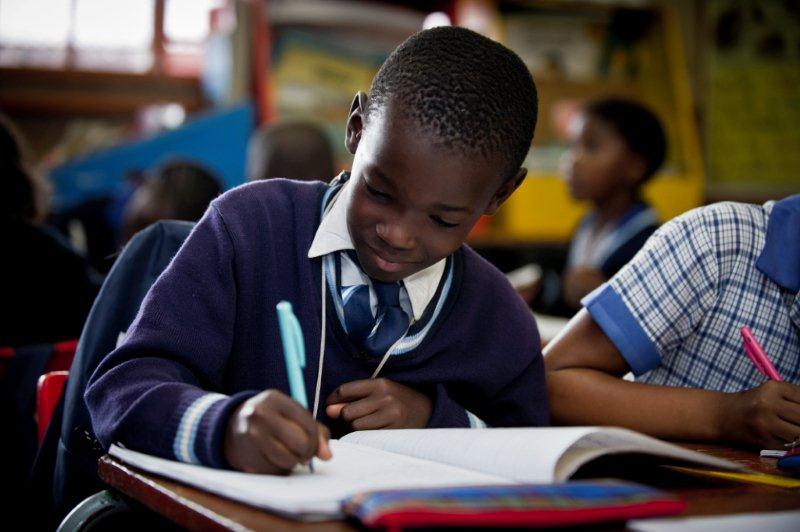 Quality education is the solution

Like the founder of Afe Babalola University, Ado Ekiti (ABUAD), Chief Afe Babalola, many informed Nigerians were “more than shocked by the announcement that the post-UTME, as part of the qualifying procedure for admission into Nigerian universities, has now been cancelled.” More disturbing was the confusion that first trailed the announcement with the discordant tunes sung on the new admission  modus operandi by both the Federal Ministry of Education and the Joint Admissions and Matriculations Board (JAMB).

Expectedly, the reaction of the core stakeholders, such as the Academic Staff Union of Universities (ASUU), to the development was negative. According to the National President of ASUU, Prof. Biodun Ogunyemi, the cancellation “portends serious danger for the quality of education in the country.” He added that the policy is “unacceptable and potentially harmful to the future of Nigeria’s education system.”

However, the policy was welcomed by some Nigerians. For instance, Stand Up Nigeria (SUN) commended the Federal Government on scrapping it.  In a statement issued by the Secretary General of SUN, Mr Sunday Attah, Post-UTME is a mere guise “to extort admission seekers under the guise of screening them for competence.” This argument is simplistic and faulty but that is not our focus here.

A bit of history will give the issue at stake a proper perspective. JAMB was created by the Federal Government in 1978 partly to address the confusion characterising the admission process, especially a situation in which multiple admissions were offered to same candidates by universities at the expense of other qualified ones. As it was a military era, no regard was given to the Act establishing universities which gives them the right to determine the quality of their intakes.

JAMB continued to do its work until it emerged that corruption had set in. Universities became miffed especially since the beginning of the current century about several cases of mismatch between high JAMB scores  and the students  who paraded them  at the point of entry. It became increasingly apparent that “miracle centres” with the alleged connivance of senior officials of JAMB corrupted the system such that marks became commercialised and high scores were awarded to the highest bidders.

All efforts by JAMB to stop Post-UTME were abortive, including dragging Vice-Chancellors to the National Assembly, till it achieved what I would  reckon as a master-stroke last year. In 2015, JAMB fully migrated to the use of CBT thereby effectively tackling the human factor that eroded confidence in its results and  engendered examination malpractice and corruption that once characterised its examinations. It became apparent that if the argument is on maintaining standard, JAMB scores can  now be relied on again as the body uses the technology-driven model the universities have adopted.

Admittedly, the conduct of Post-UTME comes with stress for hundreds of thousands of students who have to travel far and sometimes get exposed to unfavourable conditions at their screening centres and prospective universities. It is also true that some applicants get exploited, both financially and otherwise, by unscrupulous university officers who give them false admission assurances. Yet, the merits of Post-JAMB outweigh its demerits.

In essence, it is always important not to throw the baby out with the bath water. Since Post-UTME has been tested and trusted, such that it even relieves some stakeholders from pressure as poor though influential candidates are easily weeded off, cancelling it altogether may not be in our best interest. Reforming  it is otherwise suggested. For instance, if the cost of administering it is pegged at a maximum of #1,000 and adequate accommodation is guaranteed to needy candidates, Post-UTME would  only enhance the capacity of the university system to produce more quality graduates.

Good character is the essence of life. I commend Mr Ogbonago’s exemplary act in this era that greed is perceived as the norm. Sir, I agree with you that the bank should assist him to further his education.  – Aina Akindele Oyebanji, Ketu, Lagos State.

Ogbonago’s act speaks for many good Nigerians who despite their financial and material impoverishment would not steal. It boils down to proper values and such have to be imbibed early enough, nay at childhood. So, there is hope for my country. – Gabriel Ikono