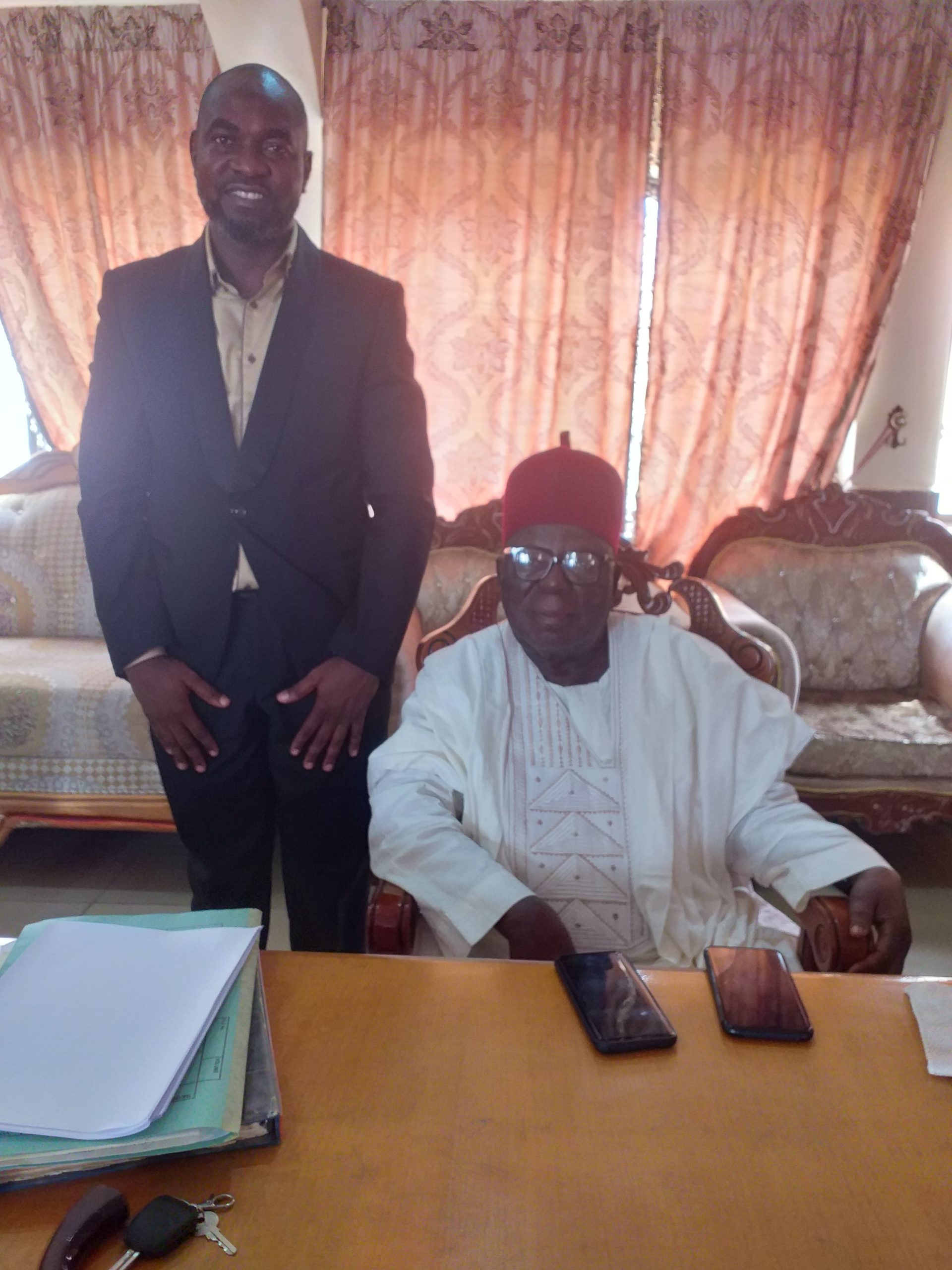 In the court of Aka Uka

The alumni of the US exchange programmes had a meeting with the visiting US Embassy cultural attaché, Mr Bob Kerr, and his team at a beautiful location in Ilorin last Wednesday (June 1, 2016). For Fulbright scholars and other exchange grantees of the University of Ilorin, including Drs A. K. Olawuyi, A. S. Aremu, M. O. Salawu, D. O. Adeditun, Moshood Mustapha, Raymond Ogunade, O. M. Ameen, S. O. Owalude, S. A. Y. Amuda, J. O. Ojuade (Director of Advancement), F. O. Sulaiman (Mrs) and Prof. A. O. Omotosho, it was another opportunity to share their academic and sundry experiences.

Apart from being prodded by Grace Lamon, the Alumni Outreach Coordinator, to share our experiences through platforms with all eyes on me, the meeting itself coincided with the 10th year of my return. I am therefore impelled by the two reasons to discuss what I would otherwise have spared my critical audience.

Let the truth be told, I still savour the terrific and awesome time I had in the US during my unique Fulbright programme as a student of Governors State University (GSU), Illinois, and adjunct Professor of English at its College of Arts and Sciences. Though we were 204 or so all over the US schools and colleges that year from every part of the world, we were six in my University: Abdullah Al-Shukri (Oman), Anastasia Detkova (Russia), Eylem Koral (Turkey), January John (Tanzania), Matthias Schonhofer (Germany) and of course M. A. (Nigeria).

Apart from the allowance of the Department of State, I had a monthly salary or stipend that the University paid for my extra teaching in the Faculty. So, I had staff and student identity cards each of which served good purposes on and off campus. Many lessons remain etched on my psyche; maybe space would allow me to share just four.

First, the person who motivated me most was a Cleaner and you read me right. I loved the passion with which Maulin, a fast-speaking middle-aged African-American, did his work. I was tempted once to think of taking the vacuum cleaner from him to experience the joy that he irradiated doing his work. I never saw him frown or complain as he said, “Guys, I’ve gotta clean your room. You wanna excuse me?”

If that cheerful attitude to work was not compelling enough, it happened that Maulin’s wife was a Professor in the same University. I learnt first from Maulin that it is not your job description that matters, it is the passion you put into it that makes you happy and fulfilled. I resolved to like whatever I have to do without complaining because happiness is more intrinsic than extrinsic. There are many rich and miserable people among us whereas there are still poor but happy people.

Besides, when I first sensed that my American media and culture Professor is a Jew, my heart skipped a bit. Reinforced by the horrific humiliation of Palestinians by Zionists, my perception of Jews was not too positive. But meeting Professor Emeritus Mel Muchnik informed practically my deep belief that you don’t judge a people based on race, ethnicity or religion until each person reveals his colour. Since the first class he asked us of what we knew of Martin Luther King and I responded he was a compulsive speaker, with his quizzical gaze and appreciative nod, I noticed we would strike a deal as friends.

On the first assignment he gave us, he wrote a comment that my piece was one of the best he had the pleasure of ever reading anywhere and forwarded it to his contacts in the US and beyond. Another Professor quoted the comment in giving me a powerful recommendation to Oxford University. I never got to Oxford though, partly because someone in our Academic Office then didn’t process my transcript for the simple reason that  I didn’t graduate from the University (Imagine! LOL. No hard feelings at all. Kinda used to being denied)! Mel would soon introduce me to his wife, Janet, the Mayor of Park Forest where I lived. I saw every single part of their house and Janet was gracious to invite me to some events in the community where I was so glad to be a good image and cultural ambassador of Nigeria.

Then, in November 2005, I was to travel to Washington DC from Chicago and the plane would not take off as scheduled. I was concerned about the lateness but I did not see worry on the faces of my fellow passengers. When the engine eventually revved to life, there was a spontaneous round of applause for the crew. That understanding and generosity struck me as significant. As I recalled when I had to address a batch of grantees at the US Embassy two years later in my “Between the US and us: (T)here you go”, if it were to be in Nigeria, not only the crew would be cursed for the delay, verbal missiles would be disproportionately fired till they reached the Minister in charge and the President. It was a good lesson in patience and generosity.

Lastly, there was this old happy couple in my neighbourhood, the Moores, who told me they were barren and that their two grown children were actually adopted. So, seeing how pleasant their life was, I realised the fault in my culture where the society blames childless women for no fault of theirs. Based on theirs, and the fact that I was married three years before then with some pressure on what was happening from people, I resolved that if anyone came to me to say I should marry another wife just because we had no child, I would fire him or her like Akukalia, Chinua Achebe’s character in his Arrow of God (1964), “Go back to your house or I will make you eat shit!”

I cannot but thank, at this juncture, the immediate past former Vice-Chancellor, Prof. Is-haq Oloyede, who sent the application form I filled manually then to me in 2004 as Deputy Vice-Chancellor and Dr Jeleel Ojuade who brought it, apart from giving me some cultural materials that aided my teaching. Little did I know 10 years ago I was becoming one of the first, if not the very first, beneficiaries of Fulbright exchange programme in the University of Ilorin.

I also thank my Fulbright Supervisor and Professor of Political Science and Interdisciplinary Studies, who doubled as Dean of College Arts and Sciences, GSU, for 20 years, Roger K. Oden, for imparting in me and taking me to many places, especially across New York City and California.