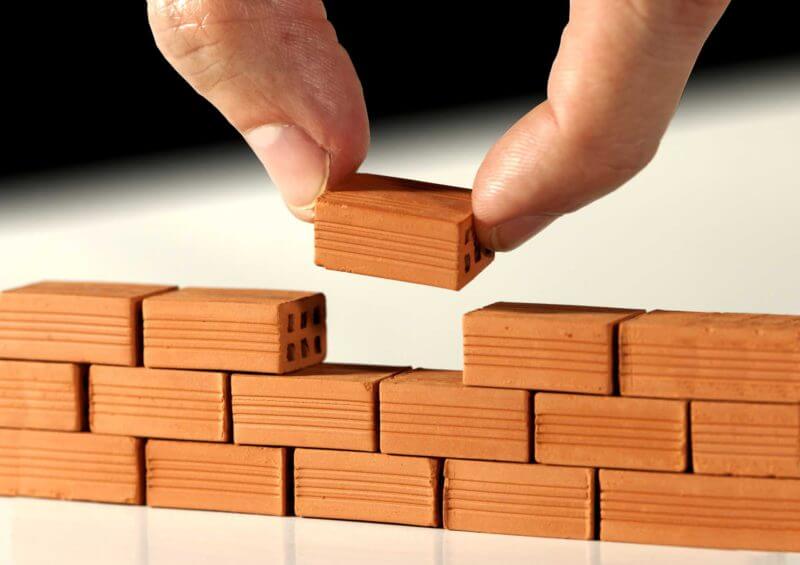 Be a moulder; make things happen

Character is defined by the mobile “Advanced English Dictionary” as “the inherent complex of attributes that determines a person’s moral and ethical actions and reactions.” It is the ultimate goal of any education because without character, everything else is in vain. This is why Herbert Spencer noted that “education has for its object the formation of character.”

It is due to the primacy of this quality that the University of Ilorin, like some other institutions, has character as its foremost focus. The motto, “probitas doctrina”, usually translated as “character and learning”, accords probity or character prominence over learning. The reason for this is not far-fetched: learning or education as a whole fails automatically when character fails.

Therefore, it has to be stressed and re-stressed that in the fast-paced world we live in, character cannot be antiquated. Students especially have to appreciate that without character, they are going nowhere. If they move on, they will still be back to square one. Those who stole billions of our commonwealth yesterday are facing their well-deserved humiliation today.

There is a lot of emphasis on the acquisition of degrees and certificates among us. The only snag in this emphasis is that it leads to the proliferation of containers without content; certified bigots without character. They occupy important positions in public life wreaking so much havoc that we are now branded “fantastically corrupt”, a compelling oxymoron and a point that I will return to shortly.

The purpose of education is not employment, please. There is always justified lamentation about unemployment in the country but we also need to lament the absence of character in many students and graduates. In a situation where character deficiency underpins unbridled greed that drives fraud, vandalism, drug abuse and other forms of social malaise that define the Nigerian society, we only need to go back to the drawing board and find our lost soul.

The power of character over material wealth was evident in the last presidential election that swept away the previous “fantastically corrupt” government. What President Muhammadu Buhari lacked in monetary terms was compensated by the totality of his character as an honest and incorruptible gentleman. Character therefore succeeded and stood rock-solid where humongous amounts of money pumped into winning an election failed and fell flat with a thud.

Character is everything and everything ultimately boils down to its character. Despite the pains and challenges of everyday life in Nigeria today, there are complaints but there is no outrage. The only reason for this in my view is the character of President Muhammadu Buhari. That is why there are many unpaid analysts who often elect to glibly justify this government’s policies. Even critics often absolve him, rather preferring to blame those who have “hijacked” his government or Ministers who are not doing their jobs.

At the international arena as well, the character of the President has warmed him into the hearts of many. When the Prime Minister of Britain, David Cameron, was caught on tape the other day lampooning Nigeria as a “fantastically corrupt” country, there was an instant backlash not because we are not guilty as charged but mainly because of the character of the President, especially his anti-corruption posture.

The first defender was the Archbishop of Canterbury, Justin Welby. Then, the Guardian newspaper of the UK took a swipe at the Prime Minister accusing him of “epic hypocrisy” while providing details of how the British establishment aid and abet corrupt governments and individuals across the world through a number of dirty deals. It was a scathing and “fantastically correct” editorial.

That character is everything would therefore provide a framework for those who worry why people offer to defend President Muhammadu Buhari. It is because of their knowledge or perception of the President as a selfless leader committed to public good despite his imperfections. Character is a shield against the arrows and shots of the enemy. This is why despite the problems, I would support this President – here, for once, is a man of unblemished character as the number citizen of our number one African country, population-wise.

It doesn’t cost anyone a fortune to determine to be a person of character, despite the threats and distractions. As a matter of fact, good character can be made the cornerstone of one’s life ambition. It is really worth it because when everything vanishes, it is character that remains.

When character crowns education, success is assured, if not now, then later.