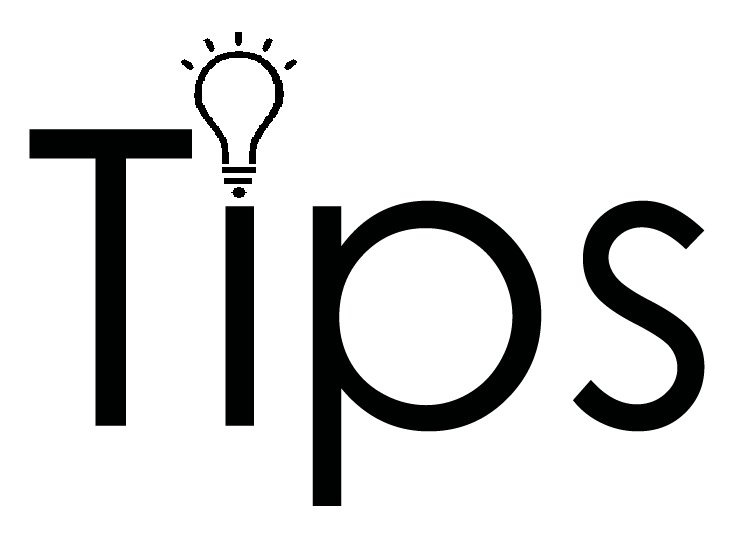 12 tips and two other things

When the University of Ilorin was to organise its epoch-making 40th anniversary last October, it chose the right man to lead the organising team, in person of that doyen of intellectualism, Prof. Yasir Anjola Quadri of the Department of Religions. Needless to say, the anniversary, together with the convocation ceremonies under the chairmanship of the equally capacious Prof. Job Olu Atteh, was a monumental success. The thought-provoking lecture delivered by the President of Ghana and the anniversary book unveiled at the event still remind one of that momentous occasion.

Apart from being one of UNILORIN’s most senior academics, Prof. Quadri is certainly one of the personalities that give the University its grit and distinctive character, having been part of its story right from the beginning. His choice for that important assignment, apart from others he handles, was a further attestation to his distinction as a don, his vast experience as an administrator and the selflessness that has defined his career.

I have always held Prof. Quadri in awe for a number of reasons. Apart from his age and sheer seniority (he was a Dean of my Faculty when I was an undergrad 20 years ago), the sage combines many stars that make him a galaxy, a dazzling spectacle to behold. Three of these sparkling stars that have always caught my fancy are his tenacity, simplicity and humility.

I worked closely with Prof. Quadri for some years in the Library and Publications Committee of the University and I was always wowed by his tenacity. Not only would he thoroughly read through inaugural lectures and make significant editorial interventions, he would also see to the timely production of the lecture booklets, personally supervising the process.

For the Centrepoint journal of the University, not only would he drive the assessment of the papers and work on the authors to effect their corrections on time, he would personally take delivery of the journals and go from one Faculty to another to distribute them! That inimitable sense of service certainly is hard to surpass. To him, what matters most is getting the job done and it is immaterial who does what.

When Mozart said that simplicity is the true mark of a genius, he could have actually had the quintessential Quadri in mind. He is the true definition of the aphorism that big clothes don’t make people important. Prof. Quadri’s dressing is always plain, an index of his simplicity. Despite being foremost in all ramifications, he would always prefer the back seat. Always at home with anonymity and uncommon abstemiousness, the scholar par excellence finds no need for excess baggage.

Virtually everyone that has interacted with the well-respected Prof. Quadri would be struck by his humility. He gives everyone his due, regardless of age or status. Yet, he is not shy of expressing his views no matter how radically different from others they are.

Prof. Quadri could have a mordant sense of humour. There is a family one we still talk about. Some thirteen years ago, I took my wife to greet him in his office. His spontaneous remark was that I should have a basketball court in my house. Perhaps like Dean Cain, who was Lost (a movie in which he played a lead role), I was puzzled and lost. Seeing the confusion in our countenance, he quickly offered that since I am tall and she is, we would raise a family of basketballers!

Always as fit as a fiddle, I think his Spartan lifestyle, God’s grace and the combination of tenacity, simplicity and humility, among others, coalesce to account for his abundant good health. I learn that Prof. Quadri is strict but I believe strict people are usually principled.

Though I may not know all the criteria for appointing a Professor Emeritus, I am certain that Prof. Quadri has fulfilled many of them. I would therefore be glad if the University can pronounce him at the right time an Emeritus Professor of Islamic Studies – just thinking.

Tears as Omoiya bids us bye…

The University was thrown into mourning last Thursday (May 13, 2016) as the sad news of Dr Saad Omoiya’s death shook the campus to its foundation. If not for a Facebook status update that solicited prayers for him earlier last week, I did not even know he was indisposed.

A versatile historian and consummate unionist, the late scholar was striking in his commitment to any course he believed in. As Chairman of the Academic Staff Union of Universities (ASUU), University of Ilorin, Dr Omoiya was a shrewd manager of men and matters. He was good, courageous and gentlemanly. He contributed tremendously to the development of the Union and the stability of the system.

As Shakespeare recorded in immortal lines, “Life’s but a walking shadow.” Each of us is ultimately not more than “a poor player/ That struts and frets his hour on the stage/ And then is heard no more.” For Dr Omoiya who has left the stage, our solemn prayer is that Allah forgive his shortcomings and grant him Aljannah. And for those of us still awaiting our turn, may He give us the wisdom to prepare for the inevitable journey.

My condolences go the Vice-Chancellor, the Dean of Arts, the Head and staff of History and International Studies Department and the entire University community. More importantly, may God console his family and give them the fortitude to bear the loss.