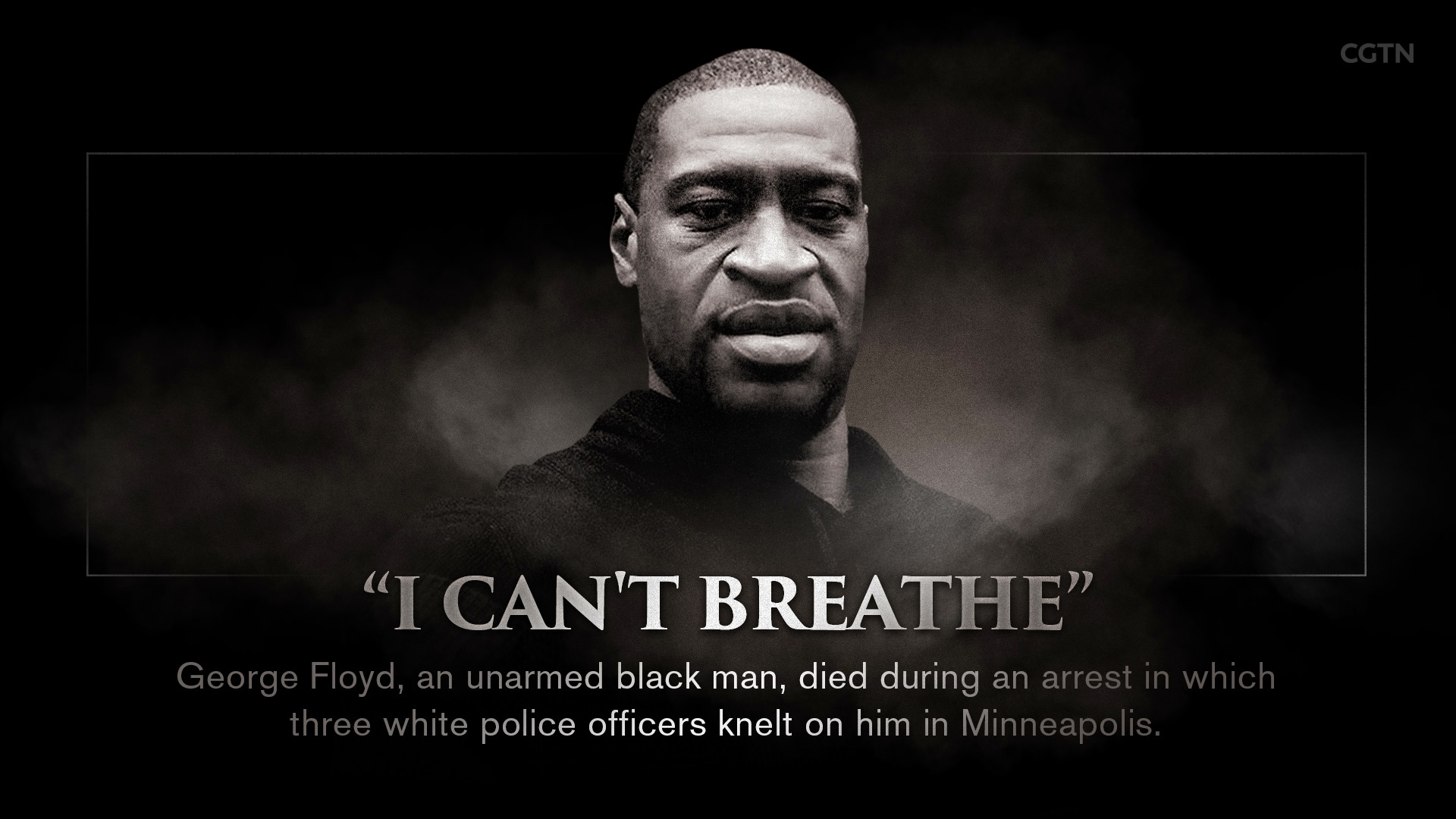 The story of the spectacular success of the academic genius, Ayodele Dada, was almost buried in the rubble of the usual media chatter. The bread seller-turned-celebrity for doing nothing, Olajumoke Orisaguna, got all the attention while the real miracle of the century is made to suffer relative obscurity. It is as if her story is better than the story of the University record breaker.

For the starters, Mr Dada graduated recently from the University of Lagos with a perfect Cumulative Grade Point Average (CGPA) of 5.0. Through the achievement, this academic super duper has achieved what no one has ever achieved, as far as I know, in the Nigerian university system. It was phenomenal.

For all his talents, during the convocation, he was acknowledged and rewarded. He won several prizes and went home with some N1.1 million, courtesy of the University and its alumni body. Though he deserves much more from the country, if we were to take education seriously, the fact still remains that he has etched his name in gold.

But what factor accounted for Dada’s epoch-making achievement? According to the young man, he was a regular student on campus, not much of a bookworm without a social life. “I was a social person throughout school. I attended birthday parties, cinemas, I had so many movies on my laptop and I was sharing them with my colleagues, as I was sharing notes as well…I was working and schooling,” the graduate of psychology said.

The above submission is not more than the school profile of any average undergraduate student with an average result: Second Class Lower Division. If this was his profile, what then accounted for his spectacular success? Why did he achieve what others cannot achieve? What was his magic wand?

His magic wand was focus or target. This focus was undergirded by the principle of avoidance. According to Dada, “I have fond memories. I was the head of my final year planning committee for dinners, symposium, and was involved in a lot of other things. But I didn’t have a girlfriend.” His advice: “You don’t have to be a genius to get the results of a genius. Just target excellence always.”

It appears that part of what contributed to Dada’s success is the avoidance of campus relationship. Campus relationship has ruined many potential high performers. For the crowd, it is as if not having a boyfriend or girlfriend is a sin. It has got so bad that even fresh students are not exempted. At the end of the day, valuable time that would have been spent on study is lost to useless tittle-tattle both online and offline.

Besides time, the emotional investment put into campus relationships is usually without any return. Lust is usually mistaken for love and like smoke, such relationships, more often than not, disappear into the thin air. The emotional scars remain with one of the parties to contend with thereafter and concentration is affected.

If I may repeat myself, I recently saw a clip where an interviewer asked female undergraduate students how many boyfriends they had. It was unbelievable that every single girl interviewed said she had multiple boyfriends, the “justification” for which was given to be financial, social, romantic and sundry needs. Some students pursue relationships on campus like their major courses! Little wonder that failure rates seem to be soaring in many schools and universities.

It is often said that nothing goes for nothing. Excellence requires sacrifice and Dada’s sacrifice was campus relationship. If like an eagle on the prey, every student focuses keenly on the primary assignment of being in school, more Dadas will be produced by our universities. But in a situation where students consider universities as places of debauchery because of the touted freedom, failure rates will not abate.

I read that Mr Dada is being wooed by multinational companies and currently serves as an intern in one of them. This is unacceptable. If the University of Lagos is not taking the lead by granting the genius an automatic employment and immediate sponsorship to higher degrees anywhere he wants, other universities, especially the University of Ilorin, should consider the merit of doing so. Such a genius is needed to inspire generations of students to higher academic attainments as he can easily tell them, “If I could do it, you too can!”

This is the way to go.