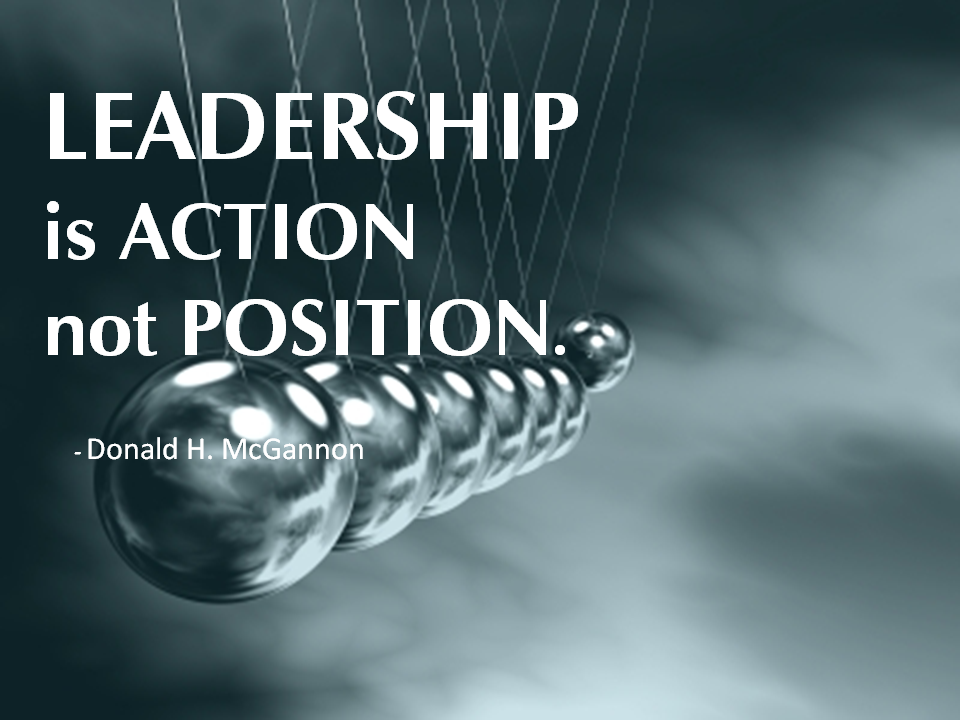 The 2016 Annual Lecture of the Nigerian Academy of Letters (NAL) was held last Thursday (February 18, 2016) at Kwara State University, one of the fastest-growing state universities in Nigeria. The topic of this year’s lecture was “Utilising Religion for National Integration and Development” and the Lecturer is the former Vice-Chancellor of the University of Ilorin and ex-President of the Association of African Universities (AAU), the prodigiously endowed Prof. Is-haq O. Oloyede.

So, apart from my knowledge of Prof. Oloyede’s uniqueness as one of the special gifts of God to this country, I was interested in the lecture because as everyone knows, religion has been a controversial subject of recent. For some, among its critics, it is a plague, or at best an “opium of the people”, while to others, it is a concept to be derided with its adherents humiliated. In our materialistic obsession with pursuing whims and caprices, the dictates of the Almighty are a “story for the gods.”

In essence, the various theatres of conflict in the world and the surge of ideologically-motivated lethal groups, such as Boko Haram, Al-Shabaab and Al-Qaeda, the Lord Resistance Army and the rest, have been blamed on religion. Therefore, a discourse on the utilities of religion in a country like Nigeria would be gainful. This is more so when the speaker is not just a theoretician but the Secretary-General of the Nigerian Supreme Council for Islamic Affairs (NSCIA) and National Coordinator/ Executive Secretary of the Nigeria Inter-religious Council (NIREC).

Early in the lecture, Prof. Oloyede gave a number of recent books published to attack religion and demonise it before the public eye. One of them, to which this article owes its title, is “God is not Great: How Religions Poison Everything” (2007) by Christopher Hitchens. I believe the whole lecture was to underscore how, contrary to the impression created by the recent “frenetic intellectual robustness of anti-religious rhetoric”, as the lecturer put it, it is not religion that poisons everything, it is politics.

The lecturer submitted that the state of the world is largely the consequence of the political permutations of four countries: USA, Israel, KSA and Iran. To save the world from the current evils that plague it and thereby achieve peace, it is politics and its people, with their associated desperation, greed, power-mongering and injustice that should be de-emphasised while religion in its true form, with its universal values of “truth, honesty, compassion, kindness, modesty, decency, selflessness, chastity, justice, discipline, patience, morality, sincerity, among others”, is encouraged.

While reflecting on the lecture, I recall the tension that greeted Nigeria’s election last year. The political actors manipulated some so-called religious leaders to achieve political interests and noxious effusions were oozing out from the hallowed precincts of religion. For political expediency, it appeared as if religions were at war though it was politicians that were playing their game.

To cite a single example, former legislator Uche Ekwenife submitted when she recently “decamped” to the ruling All Progressives Party (APC): “Please forgive me when I said that APC is an Islamic party, it was a joke. APC is a party for Ndi-Igbo, for Christians and for all lovers of progressive Nigeria.” Politics made APC to be an Islamic party at a time; the same politics makes it a Christian party at another time! Therefore, Hitchens goofed: God is great; it is politics that poisons everything, not religion.

By relegating religion and promoting politics, as evident further in the removal of Islamic Studies and Christian Religious Studies as independent subjects from the school curriculum, the nation is in trouble. Already, crimes that were otherwise unheard of have become the order of the day. Due to the promotion of foreign ideas and values that pooh pooh the divine and celebrate license, everyone appears to be at liberty to be ungodly: to abuse drugs, drink alcohol, engage in prostitution and perpetrate many other social vices that hold the nation ransom.

Proper education would make one know that religion is not the problem, rather, people and politics are – apologies to veteran columnist Mohammed Haruna who writes on “People and Politics”!

In a world where strange behaviour have effects on the social system, man must strive to build self-confidence in a challenging environment where people try to coerce other people with their actions and distasteful words. I can’t forget the day as one of the excos in my Department, we went to introduce ourselves to a lecturer in my Department. As I made an attempt to introduce myself, he said I should keep shut: what is so fantastic about my name? Man must rise from his slumber to motivate himself and embrace positive attitude towards life. – Aina Akindele Oyebanji, Ketu, Lagos State.