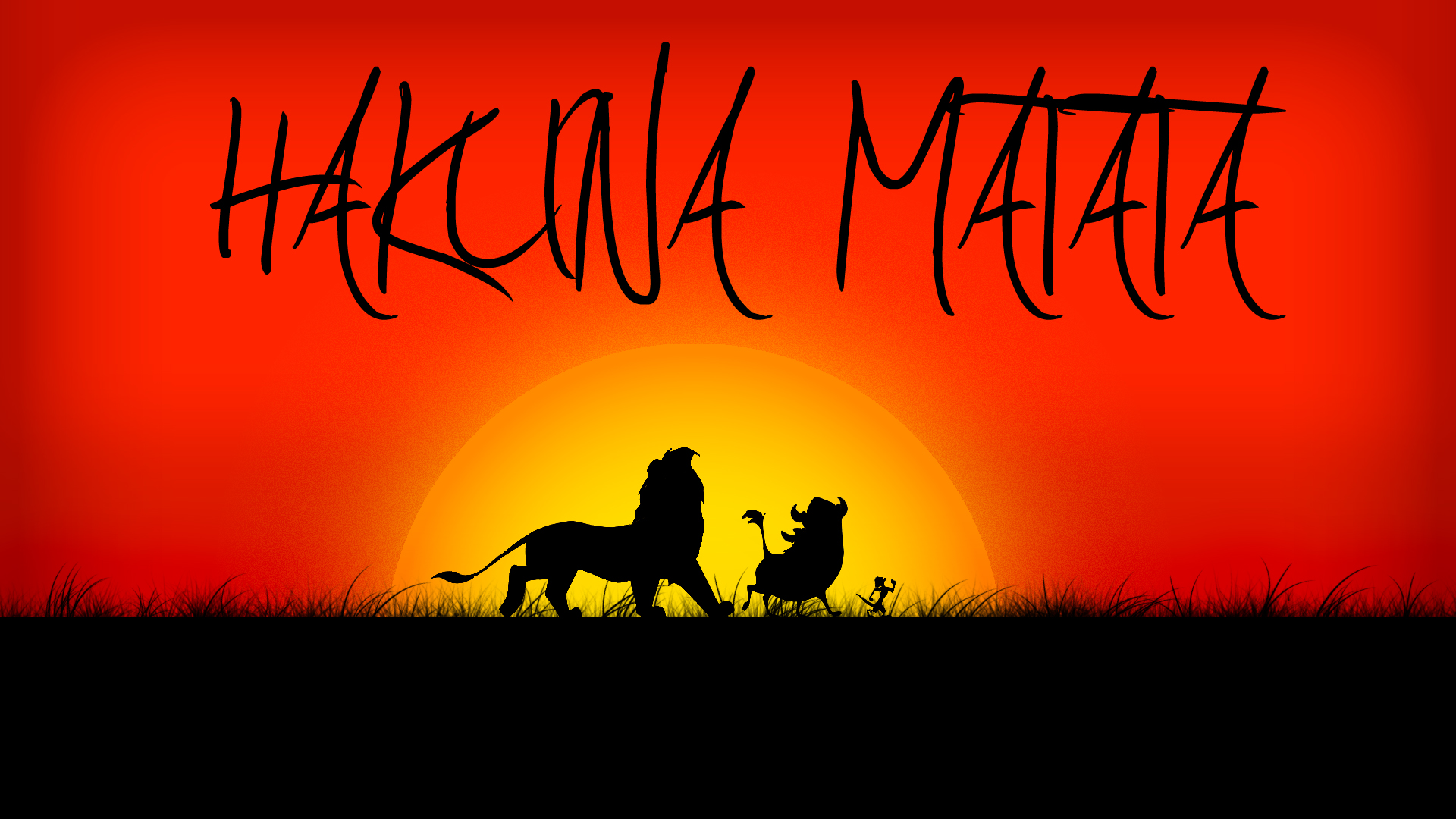 While averring that “pain is pleasure” last week, I alluded to the pursuit of pleasure as a core focus or central affirmation of Hinduism, which basically is: “You can have all you want”. This does not suggest that Hinduism is hedonism, the doctrine that seeking pleasure is the highest good or a religious devotion to pleasure as a way of life. Rather, it is the contrary.

Another book that I had the pleasure of encountering and reading ten years ago is “The Religions of Man” (1958) by Huston Smith, a Professor of Philosophy at the Massachusetts Institute of Technology (MIT), Massachusetts, USA. With deep insights and sufficient details, Prof. Smith lays bare the fundamentals of such religions as Hinduism, Buddhism, Confucianism, Taoism, Islam, Judaism and Christianity, in that order.

Many people seek pleasure but the irony is that pleasure itself is pain. If you consider eating pleasurable and you fill your tummy with all kinds of junk, you will face the painful consequences. Then, it is pleasurable to watch footballers enthrall the spectators on the field but they undergo the pains of running like hares and being kicked by their opponents. Those who enjoy unrestrained sexual pleasure suffer the pains of aches and diseases. Pleasure is pain; the pleasure of today will result in the physical and emotional pains of tomorrow. Every pleasure soon metamorphoses to pain.

So, back to Hinduism, it is conceived that the wants of man in this life are just four: pleasure, worldly success (which consists of wealth, fame and power), responsible discharge of duty and liberation. The first two are regarded as the Path of Desire while the last two are considered the Path of Renunciation. Using toys as an example, children desire toys but they all grow to renounce them. Can you imagine a university undergraduate with toys in the class? But the same person some years earlier would cry and quarrel when denied of the toys.

In life, everyone begins by being goaded by the Path of Desire. The more mature one gets, the earlier one seeks the Path of Renunciation. One realises that negative pleasure is not worth it because it all ends in pains and one renounces what was otherwise pleasurable. The musician, Sir Shina Peters, recently said in a media interview that women took advantage of his youthful exuberance, and that he slept with many of them. He sounded regretful and from all indications, he has embraced the Path of Renunciation, though he still has “100 of them”. The pleasure of those days is his regret and pain of today.

Broadly speaking, the foregoing explains the childishness of the goats who ate our yams with impunity and are now facing the consequences. What do they need the stolen billions for? They stole because of their mental poverty. As Plato wrote, “Poverty consists, not in the decrease of one’s possessions, but in the increase of one’s greed.” Those who stole Nigeria’s wealth should be pitied because they are poor.

Therefore, it is part of good education to renounce the pleasure that ends in pain. This is particularly important for students who often behave like little children. Nowadays, some students consider it fashionable to have multiple sex partners. I once saw a clip on the social media where young undergraduate students were interviewed on how many boyfriends they had and everyone was saying three, four or more! They gave reasons to include the different roles of each one, financial, emotional, academic, romantic and so on while they were on campus and on holiday.

There are boys who, rather than face their primary assignment in school, run after girls. Four years soon howl away and they are confronted with weak degrees, if at all they manage to graduate. They end up in pain and disillusionment as they are shut out of available opportunities because of their “honourless” degrees. They wish they have another opportunity but opportunity once lost can hardly be regained.

The whole argument boils down to one point: renunciation. The sure antidote against HIV/AIDS for example is abstinence. Everything should be moderate and all life is not about seeking fun and having negative pleasure. Life has higher goals and it is good that some are realising it. I remember that on Wednesday, March 25, 2009, the Nigerian Universities Education Students Association (NUESA), University of Ilorin Chapter, organised a Public Lecture on the theme, “Today’s Pressure; Tomorrow’s Pleasure,” in which the same issue was discussed.

If you don’t want to experience much pressure or pain tomorrow, avoid much pleasure today.