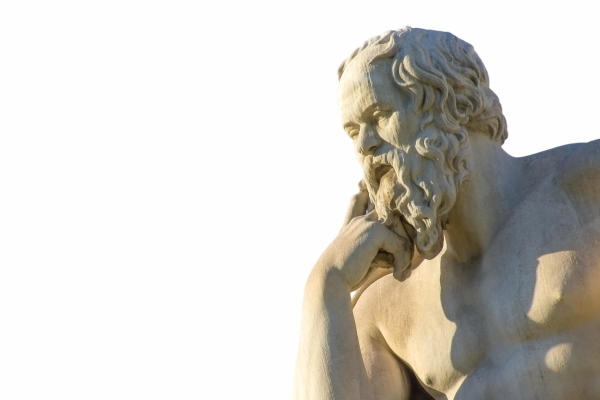 Last week, from November 22 to 26, Vice-Chancellors and other stakeholders from 11 countries, chiefly from West Africa, converged on the Nigerian Turkish Nile University, Abuja, for the third annual conference of the Association of West Africa Universities (AWAU). The conference, themed “Turbulence in University Education in West Africa: Quality, Mentorship and Access”, was declared open by the AWAU Chairman and Vice-Chancellor of the University of Cape Coast, Prof. D. D. Kuupole, supported by the Vice-Chairman and Vice-Chancellor of the University of Ilorin, Prof. Abdulganiyu Ambali (OON), and the Secretary-General and former President of the Association of African Universities (AAU), Prof. Is-haq O. Oloyede (OFR).

Four lead papers were presented, among several others. The Secretary General of the Association of African Universities (AAU), Prof. E. E. Ehile, addressed the conference theme while the Secretary General of AWAU, Prof. Is-haq Oloyede, examined “Thinking without the Box: Dismantling the Laboratory for Progress”. The former President of the General Conference of UNESCO, Prof. Michael Omolewa, discussed the “Roles of Universities in the Promotion of Good Governance, Democracy and Development in West Africa.” Then, a former Minister of Education, Togo, Prof. Yao Florent Maganawe, focused on “The Role of Universities in Post-2015 Development Agenda”.

The intervention of the conference was in many crucial areas especially those bordering on quality assurance, mentoring of students and staff as well as increasing the capacity of universities to give more access to qualified applicants. Yet, I want to focus on four areas of the conference outcome, which I think are generally representative of the measures needed to restore calm and peace against the backdrop of the current “turbulence”.

First, though higher education holds the key to a developed society and Nelson Mandela famously said education is the most powerful weapon to change the world, governments in West Africa do not appreciate the need to invest massively in it. Therefore, the Economic Community of the West African States (ECOWAS) was urged to encourage governments to appreciate the role of education in deepening democracy and scaling up development by funding it sufficiently. Then, universities too are to explore innovative ways of generating funds.

Second, the purpose of university education was found to be in sync with that of the historic Timbuktu University, started as Sankore Madrasah and funded by a wealthy Tuareg woman: “To breed leaders that are God fearing, just, honest, trustworthy and of excellent moral character.” Therefore, to bring about calm, universities are to supposed to be driven by that purpose and steer themselves away from such vices as forgery, examination malpractices, admission racketeering, plagiarism, cultism, phony/inflated contracts and fraudulent practices which happen in some universities, against the ideal expected from the academia.

Third, the essence of university education ultimately lies in serving and benefiting the society. However, the impacts of many academics are not felt in their immediate environments because of their fixation with the classroom, the laboratory and their elitist status. The conference then sought an increase to 20% (from the current 10% in many universities) the value allotted to relevant community service in the assessment of academics as a way of boosting more community-based interventions by scholars.

Fourth, there is a tendency towards compartmentalisation, over-specialisation and individualisation of academic efforts whereas it is transdisciplinarity, team work and interconnectedness of knowledge that bring development. Just as there is a need for a broad-based education, not limiting oneself to the narrow confines of one’s discipline, there is need for interdisciplinarity.

The last point above is especially important for the graduates of the 21st century who are supposed to be dynamic. The world is relatively no longer keen about certificates but is interested in competence and value. This explains why multidisciplinary knowledge and hand-on skills are fundamental today.

I think the AWAU’s intervention through the outcome of its recent conference deserves serious attention by the Nigerian authorities and their other West African counterparts. This is especially important because those who made the intervention are experts, the cream of the West African intelligentsia, who have deep insights in the issues at stake.