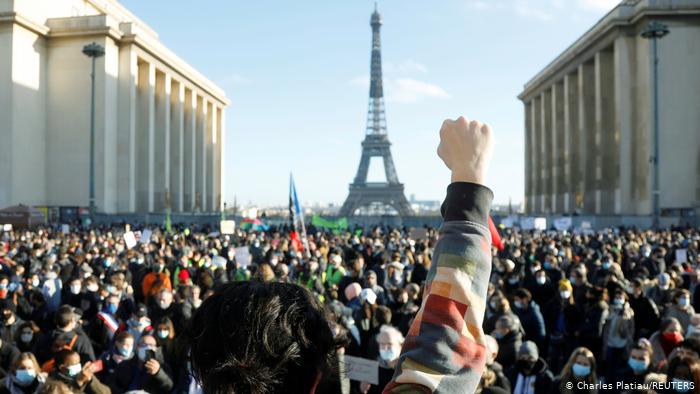 The first of these factors was the pro-active peace moves of the National Peace Committee led by the former Head of State, General Abdusalami Abubakar. The remaining four were the integrity of the Independent National Electoral Commission, the role of the international community, divine intervention and the concession of defeat by presidential candidate Goodluck Jonathan.

Shortly after the conference, a big bubble burst after a meeting of the Committee with President Muhammadu Buhari. A Committee member, indeed the brain behind it, Rev. Fr. Mathew Hassan Kukah, said something that many Nigerians found objectionable. Verbal missiles were fired at him for the faux pas, and by extension, his Committee, by our restless and impulsive social media aficionados, the Abatian “collective children of anger”.

Before long, many Nigerians, who seem to suffer from amnesia, started to advocate the abolition of the Committee, saying that it has outlived its relevance. In their fury, they sought to throw the baby out with the bath water. The din started to increase throughout August: disband the so-called National Peace Committee!

It was Aristotle who said something axiomatic: “Anybody can become angry – that is easy, but to be angry with the right person and to the right degree and at the right time and for the right purpose, and in the right way – that is not within everybody’s power and is not easy.” So, it was not easy to appreciate that the Yoruba say it is the offensive finger that the king cuts and we are all not immune to our faux pas. As far as our people are concerned, the baby should be thrown out with the bath water.

In other words, Nigerians, including informed public affairs commentators, forgot that at a time almost everyone that mattered appeared to have been compromised by naira (nay dollar) rain, the voice of reason was echoed by the Committee. At a time many of us were in open-mouthed amazement about what would befall the country, like the “deux ex machina” in Greek tragedy, the National Peace Committee came on the scene at the right time to rescue the situation.

Apart from committing the two main presidential gladiators to a peace accord, the Committee did a lot of shuttle diplomacy before the election, during it and immediately it appeared that the pendulum would swing against former President Goodluck Jonathan. The Committee indeed shared part of the credit of the congratulatory call by the former President to the current President.

For instance, at the end of series of meetings of his Committee with security chiefs on Monday, February 2, 2015, the Chairman, General Abdusalami, said what resonated across the land. “Any Nigerian who loves this country must preach peace. There is apprehension and there is no need for that. Nigerians, please I beg you, learn from the former mistakes. We must ensure that we do not repeat the mistakes of the past…We all have roles to play. The media have a role to play in ensuring that that they preach peace. People tend to believe in what they read. Avoid sensational stories and help preach peace to our people,” he advocated.

The membership of the Committee includes a galaxy of highly reputable Nigerians, though not all of them participated in all its meetings and activities. They are, apart from the two earlier mentioned, the Sultan of Sokoto, His Eminence, Alhaji Muhammad Sa’ad Abubakar, John Cardinal Onaiyekan, Alhaji Aliko Dangote, Commodore Ebitu Ukiwe, Alhaji Muhammad Musdafa, Most Rev. Nicholas Okoh, Pastor Ayo Oritsejafor, Justice Rose Ukeje, Prof. Ibrahim Gambari, Prof. Bolaji Akinyemi, Prof. Ameze Guobadia, Prof. Zainab Alkali and Mr Sam Amuka Pemu. Each of these prominent Nigerians is an institution in his or her own capacity.

Rather than disband, the Committee should remain as the conscience of the country. As a matter of fact, the members should resist the temptation of heeding the clarion call at the peak of its success that their Committee be turned to a Commission or agency of the Government. Not all governments are sane and they risk losing their hard-earned reputation if they allow themselves to be subjected to the antics of say, a Minister, or “rubbished” by a supervisory Government agency.

Let the Peace Committee be what it is; let the status quo remain, please.