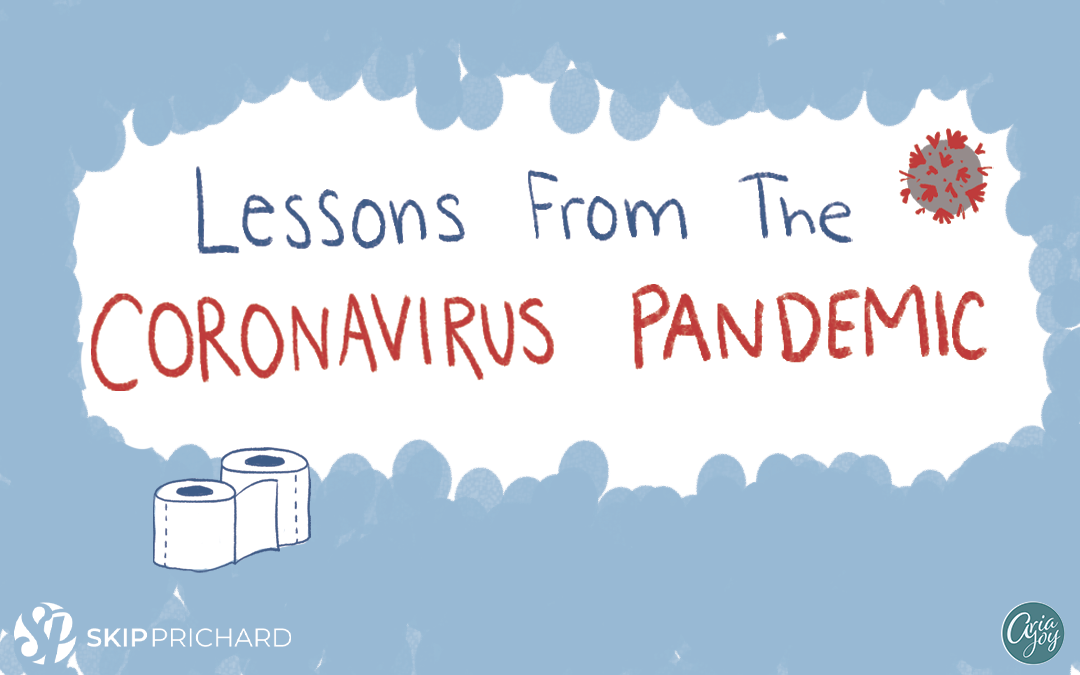 For about 1.8 billion Muslims worldwide, this is the holy season of Ramadhan. The ninth month of the Islamic calendar is characterised by fasting and devotion. Ramadhan is the holiest month in the year and it is an opportunity to witness it.

According to a statement released by the mercurial former Vice-Chancellor of the University of Ilorin and Secretary General of the Nigerian Supreme Council for Islamic Affairs (NSCIA), Prof. Is-haq O. Oloyede, (OFR), this season, which began last Thursday, is “associated with prayers, peace, restraint, piety, reflection, charity, kindness, devotion and love. It is the month in which the gates of Paradise are open and the gates of Hell are closed.”

Apart from saying that the month of “Ramadhan offers a great moment for rejuvenation and renewal, of faith, of friendship, of relationships, of cooperation and of national unity regardless of religious, ethnic and political affiliations”, Prof. Oloyede added that the “month of Ramadhan as a period of forgiveness offers Nigerians an opportunity to forgive…” one another.

There are many lessons that this fasting season offers but for the purpose of this discourse, I will emphasise three issues, two of which derive from the cited release. These three issues are components of a single philosophy that consists of two parts: “Give and forgive; don’t get and forget.” Imbibing this philosophy is a good way of attaining peace with oneself and others.

Giving or being charitable is a virtue that everyone has to cultivate. It doesn’t really matter who you give and what you give, the essential thing is to be charitable and kind. An old adage is that “givers never lack” as what goes round comes round in their own favour too.

Both the rich and the poor feel hunger the say way. As an equalizer, fasting makes one understand what the less privileged go through and encourages one to give.

Then, one of the secrets of happiness is to forgive others. Just give and forgive them because a peaceful heart has no room for hatred or vengeance. For instance, many wrongs and evils have been committed against Nigerians based on their political, religious and ethnic identities in the past. Yet, the best approach is to just forgive and face forward.

Meanwhile, the weak are not capable of forgiveness. Only the strong forgive. Nelson Mandela was a courageous man; he forgave his jailers. President Muhammadu Buhari is a courageous man. He appears to have forgiven all those who told lies against him and assassinated his character.

On September 3, 1959, Mother Teresa sent a message that still reverberates across the world. “People are often unreasonable, illogical and self-centred; forgive them anyway. If you are kind, people may accuse you of selfish, ulterior motives; be kind anyway. If you are successful, you will win some false friends and some true enemies; succeed anyway. If you are honest and frank, people may cheat you; be honest and frank anyway. What you spend years building, someone could destroy overnight; build anyway. If you find serenity and happiness, they may be jealous, be happy anyway. The good you do today, people will often forget tomorrow; do good anyway. Give the world the best you have, and it may never be enough; give the world the best you’ve got anyway. You see, in the final analysis, it is between you and God; it was never between you and them anyway,” she noted.