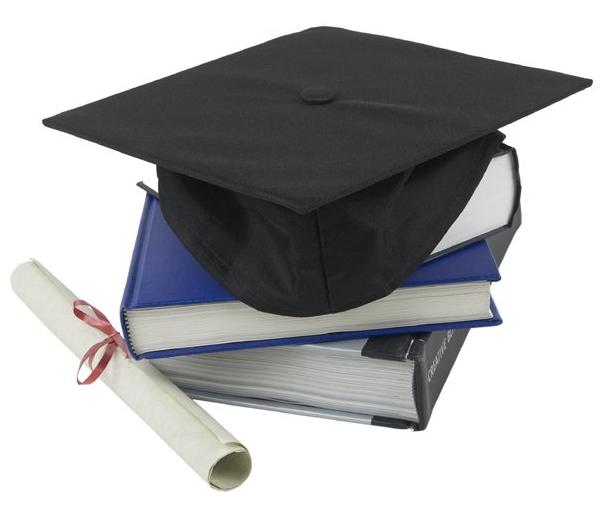 What is academic freedom?

As attention shifts to February, the decisive month about which millions of Nigerians have adrenalin and a choice to make between change and continuity, it is auspicious to cast a look back at the month of January. Generally, without the past, we cannot navigate the present and a glorious Friday is pre-determined by its preceding Thursday.

In the reckoning of The Alma Mater, the penultimate week of the first month of the year was striking at the University of Ilorin due to three important activities that took place at two places: Unilorin and Omu Aran. These activities serve as an index, in a manner of speaking, to many great things to come in the year 2015 for the University.

The University was electrified on Tuesday, January 20, 2015 when the National Association of Osun State Students (NAOSS) decided to honour a living legend of our time, Prof. Razaq Deremi Abubakre, with a Personality Lecture as a birthday present. He became 67 years old that day and the lecture, “Intellectualism, Moralism and Humanism”, ably delivered by Dr Hamzah AbdulRaheem was apt as a tripod on which he is well ensconced.

A momentous event of extra-ordinary proportions, news even reached those who were unavoidably absent that the University Auditorium was filled to capacity as a result of thousands of people that trooped in from far and near to honour a great man of many parts. And, it was a tribute galore on the occasion and in the innovative magazine produced by the students, which provides a wide array of inspirational excursions into the life of the celebrator from those who know him.

In a lecture delivered to the Nigerian Medical Students Association (NIMSA), “Promoting Peace and Preventing Conflict: Nonviolent Communication as a Paradigm” last October, I had canvassed that Nigerians imbibe ahimsa, a philosophy of Mahatma Mohandas Gandhi, meaning “the overflowing love that arises when ill-will, anger and hate have subsided from the heart” (New Telegraph, October 29, 2014 or www.mahfouzadedimeji.com/ahimsa-as-nigerias-panacea). However, in Prof. Abubakre, you already have an excellent personality in whose heart ill-will, anger and hate have disappeared making him a role model for all. No wonder his life is such a cornucopia of divine grace.

Two days after the lecture in honour of Prof. Abubakre, the whole University experienced another sensation when Prof. Badmas Olanrewaju Yusuf of the Department of Religions delivered the 156th inaugural lecture of the University, entitled “Utilising the Qu’ran, Stabilising the Society” on January 22.

Based on his magnetic personality, the lecture had such a massive centripetal pull that syncronised with the wide audience that came to honour him. Apart from the Emir of Ilorin, HRH, Alhaji (Dr) Ibrahim Sulu Gambari, who was present, among other royal fathers, the lecture attracted at least four current and serving Vice-Chancellors to the University apart from a former President of the Association of African Universities (AAU), Prof. Is-haq O. Oloyede, OFR.

The delivery itself was superlative just as his insights aptly deconstructed the state of the nation as well as provided the roadmap to attaining peace and stability in our world of guided weapons and unguided minds. A jolly good and amiable fellow, Prof. Yusuf is such a wonderful personality that has this inimitable ability of making everyone feel important, a quintessential Qur’anic icon.

When the counting is made of inaugural lectures in which the town and the gown have impressively coalesced, Prof. Yusuf’s own would rank among the topmost.

Between Monday and Thursday (January 19 – 22), the University of Ilorin management practically moved to Omu Aran for a brainstorming session courtesy of a cerebral woman who is an embodiment of academic culture. I am talking of the Director of the Centre for Research Development and In-house Training (CREDIT), Prof. Temidayo Oladiji.

At a time when values are taking a downward trend, Prof. Oladiji irradiates the noble academic values of excellence, discipline, hard work, integrity and humility. The image of her kneeling down for her in-laws on the day of her inaugural lecture has stuck to my mind and I consider her an original African woman who would not trade her cultural values for the embellishments of titles.

The brainstorming session or retreat, themed “Enhancing Productivity of Academic Administrators in a Twenty-first University”, offered a platform for the Principal Officers, Deans and many Directors of the University to chart a new way forward in the drive to take the University of Ilorin to the very top, not just in Nigeria.

Everyone at the well-planned retreat appreciated the thoughtfulness of CREDIT and gave a superabundance of credit to the Director, Prof. Oladiji, as well as her hardworking team.